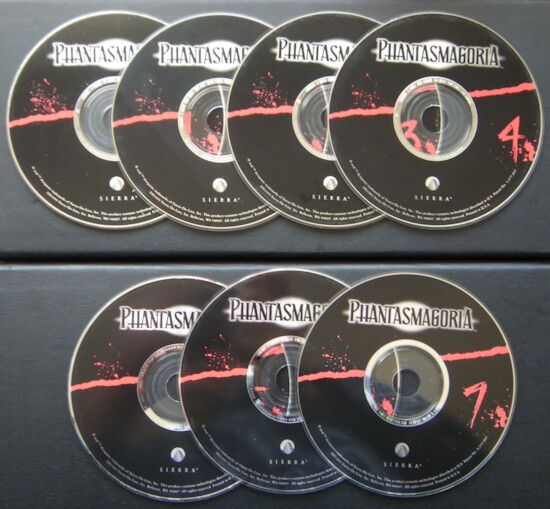 Actual Game
The Game
Phantasmagoria was Sierra's first attempt at a full-blown, live-action, interactive video adventure, and their ambition largely matched the results. A four-plus-million-dollar budget and over two years in production translated into high quality gaming. For its time Phantasmagoria was the largest production by any computer game developer then to date.

Phantasmagoria was designed and written by master storyteller Roberta Williams and represented an unprecedented effort by Sierra On-Line to develop a full-blown, live action, multimedia interactive adventure extravaganza. Using professional actors with real sets and Full Motion Video, it brings a new sense of make belief to computer adventure gaming. To many, Phantasmagoria symbolizes the beginning of a dangerous trend among game developers to mix in live action videos to enhance storytelling and gameplay.

The newly wedded couple, Adrienne and Don, has just moved into a large but deserted island mansion originally built by a famous but enigmatic illusionist named Carno. Soon after their arrival, eerie sounds and unearthly apparitions begin to haunt Adrienne. Her loving husband Don starts to behave strangely and violently towards her. As Adrienne explores her new founded home, flashbacks of terrible murders happened long ago frighten her. You, as Adrienne, must unravel the dark mystery surrounding the house and exorcise the evil that has taken control of her home and her husband.

As a piece of fiction, Phantasmagoria indeed is a masterpiece combining horrific visual imaginary and moody ambient music with an engaging plot. It unfolds with a gripping tone over 7 novel style chapters. The chilling opening theme Consumite Furore is sung by the CSUF Concert Choir. The acting in Phantasmagoria is decent enough. Adrienne is played by the beautiful Victoria Morsell, while Don is played by David Homb and Carno is played by Robert Miano.

AThe interface in Phantasmagoria is limited to a simple point-and-click navigation. In-game hints are readily available from the Hintkeeper during play to minimize any frustration of the player over a difficult challenge. In fact the entire game, except for the last chapter, is played out without a time limit.

Phantasmagoria is among the few titles in this genre in existent that features a female character as the main protagonist. At the time Williams said that this game is inspired by the works of Edgar Allan Poe and Stephen King. Phantasmagoria created much controversy at the retail due to its adult themes and contents. A censorship option with password protection even exists to block out certain explicit adult scenes in the game. The title has been banned from several retailers because of a controversy rape scene, even though there is no actual nudity seen.

Overall, Phantasmagoria succeeds as an interactive horror story that is backed by stunning visual and audio effects. Sleepless nights may await those who dare to enter the realm of horror created by Williams. 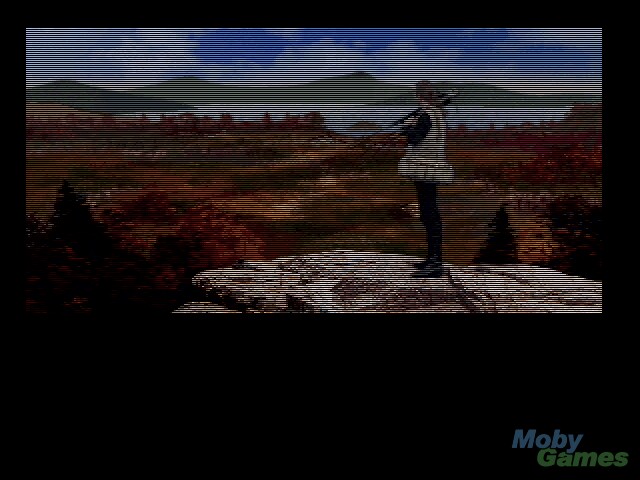 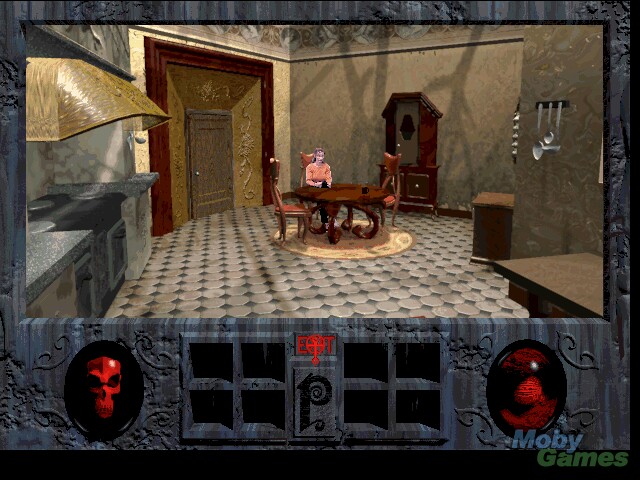 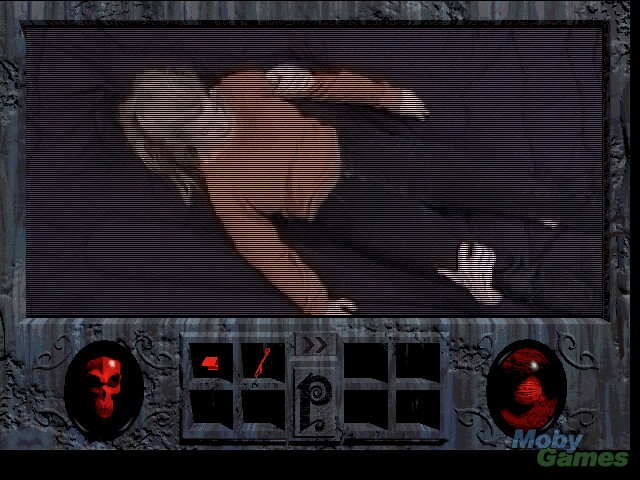