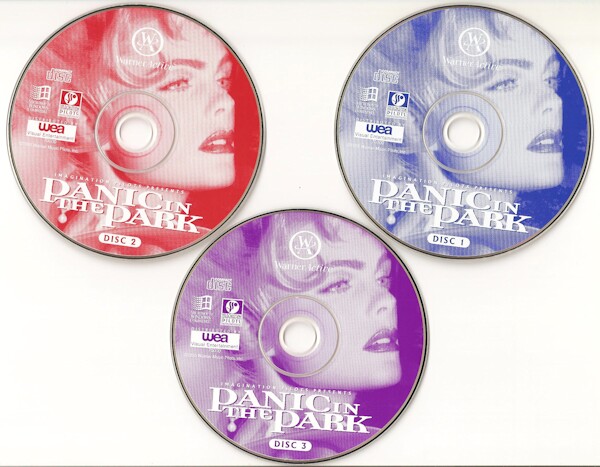 The Game
The premise of the game is a bit like a Harlequin romance. Can Jamie (the very cute Erika Eleniak), the beautiful heir to Skyview Park, keep her evil identical twin sister Janie (also Erika Eleniak ... what are the odds?) from turning their father's dream into a parking lot? Can you, as a dashing reporter, help Jamie find the deed that will establish her claim to Skyview? Will you be able to unmask the thief responsible for swiping and hiding the deed? And will you be able to do it all in just one night?

Like other whodunit computer games, Panic is designed to be played more than once. Every new game brings a different thief, different clues and a different location for the all-important deed. Panic offers three opportunities in each game for players to pick up substantial hints as to the identity of the thief.

Panic is a combination of full motion video, Myst-style slide show, arcade games, and several puzzles. As is standard in the FMV games of the period, players click from one slide to the next and are surprised now and then by a somewhat grainy video. The graphics, while dated, hold up quite well for a game published in 1995. And though the acting is frequently broad, especially among the concession operators, the performances are appropriate and specific given the material. Having spent hours playing Panic, I've yet to find myself tired of the title. I like the mood of the world of Panic, and that goes a long way.

Skyview Park is broken up into four concourses or midways, each sporting three arcade games and a resident guide. As the player moves from game to game, the concourse guides offer comments about the park's non-game operator inhabitants. These inhabitants are also collectively known as suspects. An arcade victory may or may not prompt the game operator to share additional information on one or more of these potential thieves. There are also clues to be observed, though not picked up, as the player wanders each concourse. Once all three of a concourse's games have been won, the operator of the third game will present the player with a special coin for the Oracle Machine in the Gazebo. Drop in the coin and move on to the next concourse. And the next. And the next.

While it might be tempting to fault the game developer for making the end of the game a series of "game over" booby traps, a closer look reveals that IPE was, in fact, extremely generous with clues. Most answers are just a screen or two away. Some are actually onscreen simultaneously with the puzzle. And, if one knows where to look, Panic will reveal the identity of the thief within the first few moments of each new game.

A tremendous amount of effort was put into the production of Panic. And it is well worth one's time to savor all that effort the first time one wanders through each of the four concourses. The second or third time through, one can move much more quickly. The velocity that comes of completing each concession as rapidly as possible creates, if only briefly, the feeling of an evening at an amusement park that, while it has seen better days, is still worth a visit. 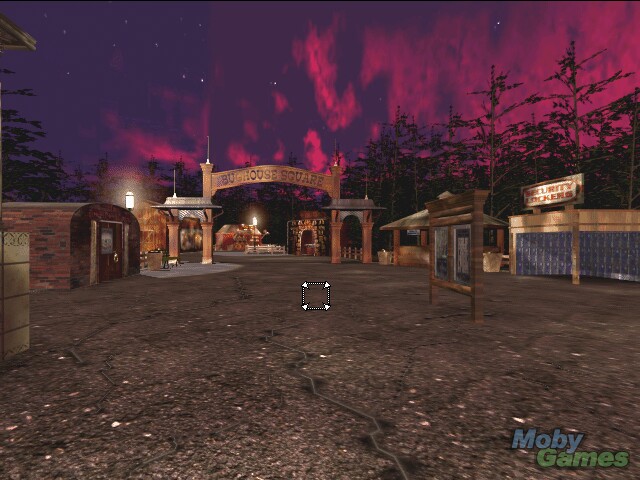 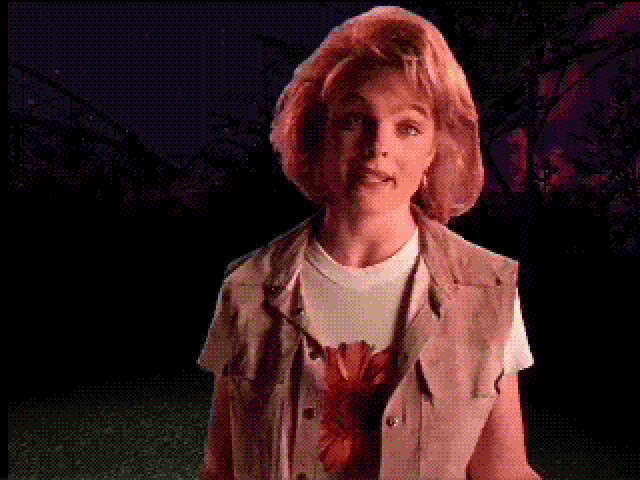