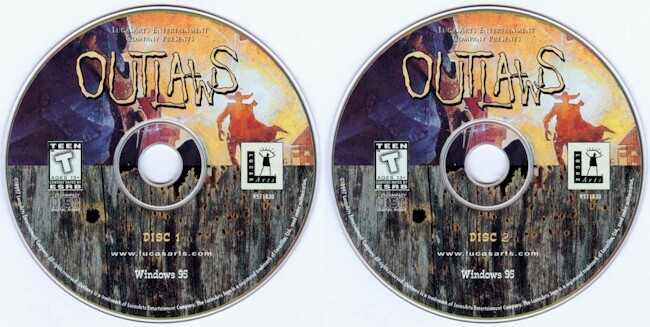 The Game
Marshall James Anderson had been a great gunfighter. He had worn the badge of the law and put men to death or to jail. But a Marshall can only travel alone so long. And so James Anderson retired; he got himself a wife, got himself some land, got himself a daughter and dedicated himself to the peaceful life of a home on the range.

The Gentleman, Bob Graham, has other plans for James Anderson's plot of land however. It sits right along some prime real estate for where the railroad is going to go, and whoever could own that land might be able to get rich setting up a town. So Bob hires himself up some of the roughest and toughest ruffians west of the Mississippi to try and "persuade" Anderson and the other land-owners to sell or abandon their lands.

James Anderson returns home from town one day to find his homestead aflame, his wife killed and his daughter abducted by Bob's henchmen. Not willing to trust in the fates, Anderson dusts off his six-shooter, digs up his buried shotgun and dons his old tin star. He's about to follow the trail of these men across deserts and valleys, until he finds his daughter.

Outlaws is a first-person shooter set in the American Old West, featuring hand-drawn graphics and a stylized soundtrack. Locations include outdoor as well as indoor areas, most with a characteristic Western flavor: a small town with one main street and a saloon, a canyon, a speeding train, and others. The Marshall uses firearms such as a revolver, single- and double-barrel shotgun, a rifle (with or without a sniper scope), and others. In dark areas James can light a lamp, for which he will have to find canisters of oil. The gameplay focuses on combat, though exploring the levels is necessary in order to locate various keys needed to unlock the next part, or discover secret areas. Manual reloading of the guns is required during combat.

A secondary game mode, called "Historical Missions", allows the player to relive Anderson's rise to the rank of U.S. Marshal. Each of the missions involves the protagonist capturing a killing a criminal, preferably recovering gold stolen by them. Ranks (Deputy, Sheriff, and Marshal) are awarded to the player upon a mission's completion. 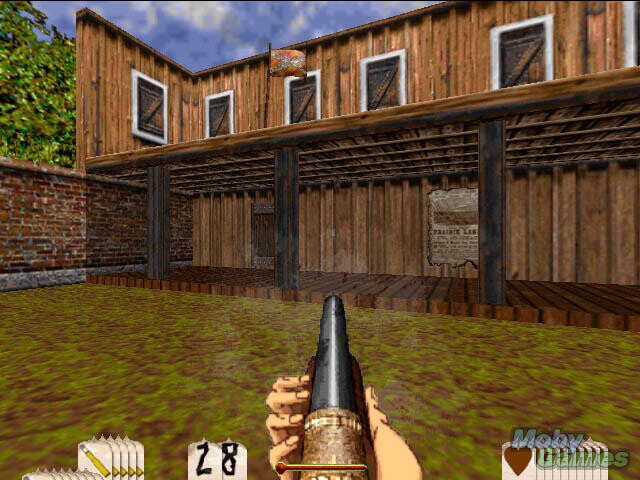 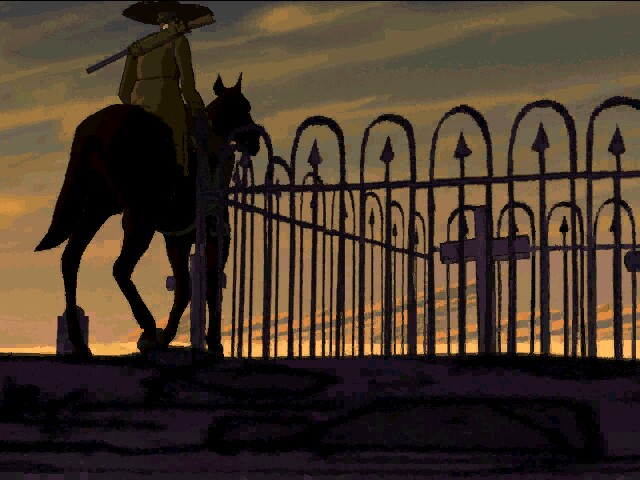