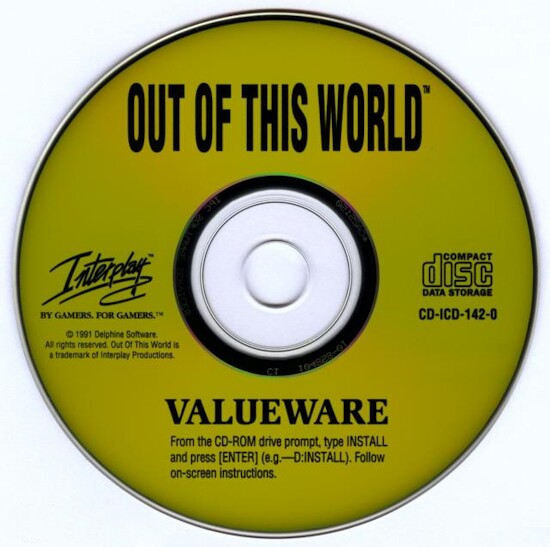 The Game
You play Lester, a young physics professor, who suddenly finds himself in a strange alien world after a lightning struck during his particle experiment. Now he must fight for his life, first with his bare hands, then with a gun he finds. But what gives him courage is that he is not alone. One of the aliens, who together with him escapes from the prison, helps him on his dangerous quest. Friendship can overcome all the obstacles.

Another World ("Out of This World" in the US) is an action adventure game, where the adventuring element is concealed behind what looks like a typical platform shooter. The gameplay is based mainly on physical and environmental puzzles. There is no on-screen interface, and no in-game dialogue. Each enemy requires a different strategy, and often there is only one way to solve the problem. Typically, enemies will be defeated through the use of a gun you find near the beginning of the game; the gun can be used to create a shield from behind which you can safely fire.

The game is divided into levels, each one of which can be accessed by typing a code you learn after having completed the level. If you die (which is often) you restart the level anew. The game features vector graphics and animated cutscenes. 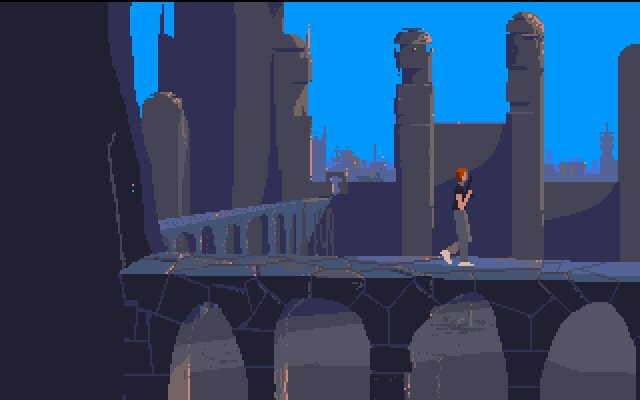 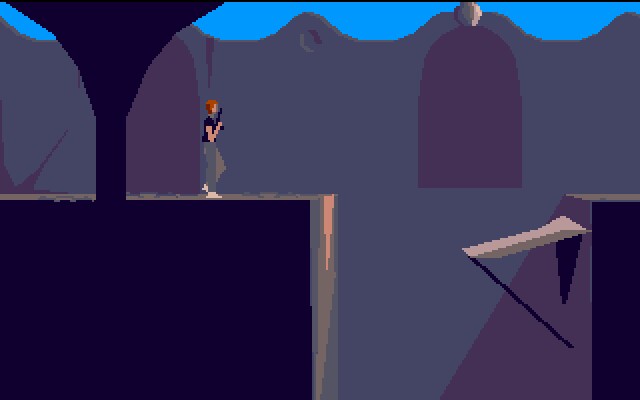