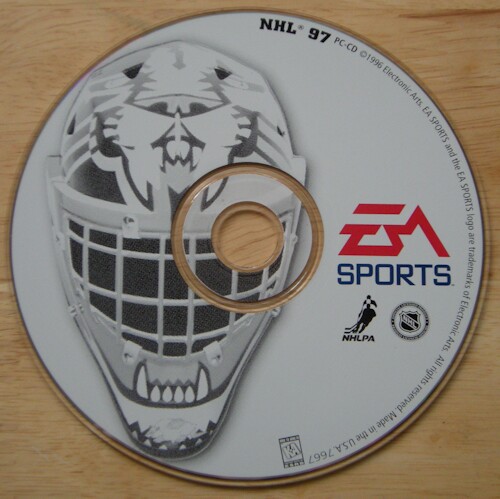 The Game
What made NHL 97 so much fun are its stunning graphics for the time and superb late 90s style animations. When these guys skate, shoot, check, and block shots, you'd almost swear you were watching a match on TV. Subtle touches abound, from glove saves to poke checks - every time I play, I spot something new.

All NHL teams of the 90s are included - thanks to the game's NHLPA license, all the player names and stats are accurate - along with national teams from the U.S., Canada, Russia, Scandinavia, and Europe; play modes include exhibitions, seasons (of variable length), and playoffs. If you want to keep your roster current, there's an option to trade, re-assign, and create players. The interface for doing all this stuff could be a little more intuitive, but once you've gotten accustomed to it you'll be breezing through the menus with no problem.

Various features for toggling rules, injuries and fatigue, and period length mean you can make NHL 97 as real as you like. Don't feel like dealing with line changes? Then set it to automatic and let the computer handle the job (and it does it pretty well, too). Or if you're in the mood for an arcade-style shootout, turn off line changes and penalties, along with offsides and two-line pass rules, and get ready for truly brutal nonstop action.

One of my favorite features is the play-by-play announcer. Though his commentary tends to lag slightly behind the onscreen action, it's still very good, one of the few play-by-play features I've ever bothered to leave on in a sports game. My favorite lines are "He's got the puck on a string!", a breathless "He carries it right out in front," and - of course - "He SHOOTS!"

Make no mistake: I love playing this game. But several problems keep it from being all it could have been. Passing in earlier editions of this series was probably too easy, but now it's much too difficult - even a short pass from a center to a wingman is likely to go astray. Scoring, too, is harder: I've seen computer-controlled goalies shut me out when I've taken 50 or even 60 shots (and these weren't hopeless slapshots from impossible angles, either). 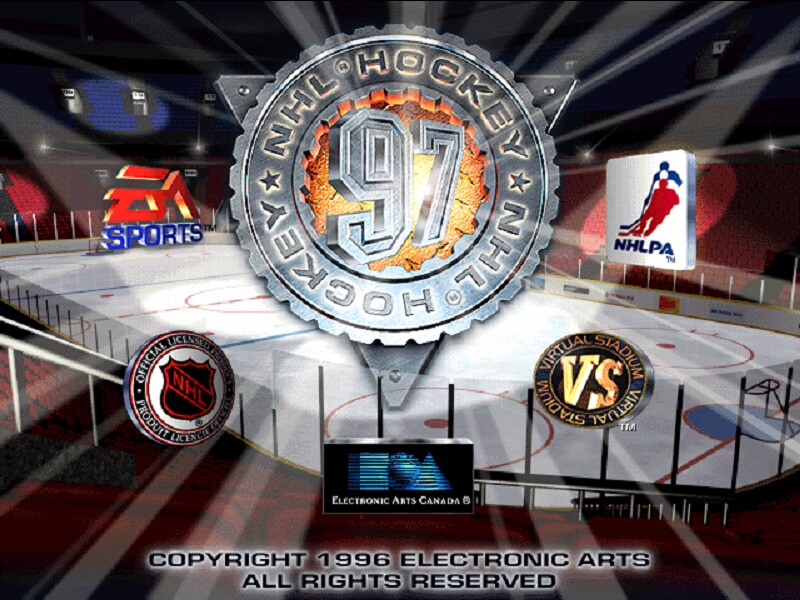 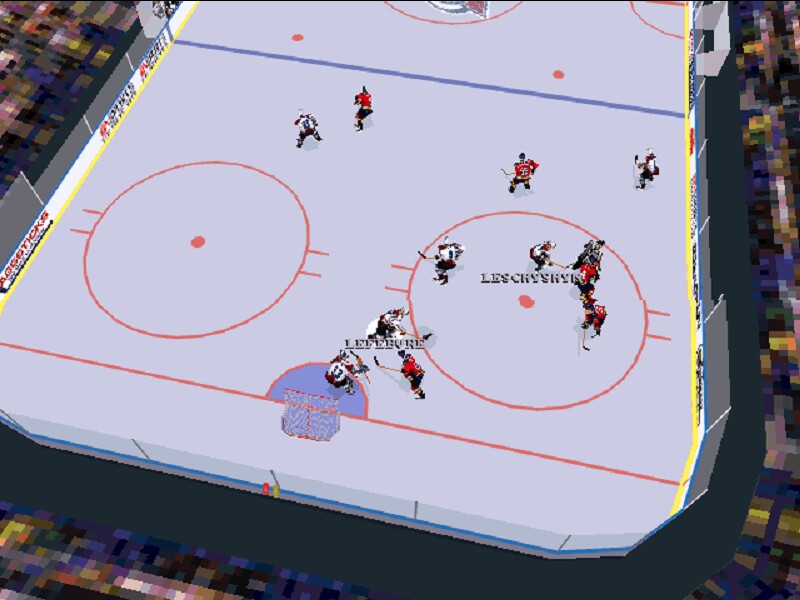