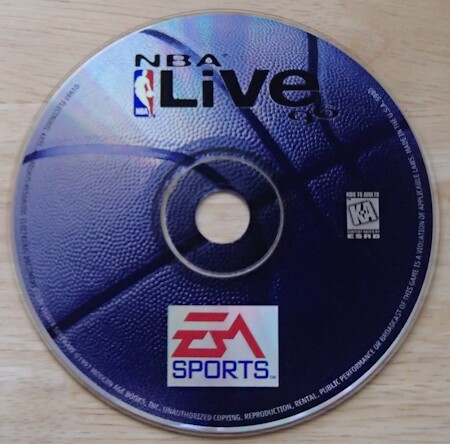 The Game
Back in 1996 Electronic Arts faces the fundamental problem of making a good thing better, specifically when trying to follow up 1995's smash hit, NBA Live ‘95. The problem was solved by adding faithful renditions of all NBA courts, the ability to create-your-own custom teams, kicking bass beats that play during time-outs, tip-dunks, more fancy jams and passes, and so on.

Although EA wasn't known for drastically changing their game engines (remember Lakers v. Celtics, Celtics v. Bulls, etc.?), the folks at EA have rebuilt NBA Live 96 from the ground up, using their much-ballyhooed Virtual Stadium technology. Despite some slight player pixelization, you will find this game plays more like real basketball than its predecessor—or any other PC basketball sim of the time, for that matter.

Besides the audiovisual enhancements, the biggest improvement to NBA Live 96 is that the refs no longer rule the game. Although too many defensive stands still end in fouls, you can turn the sensitivity up (eliminating the pushing, shoving Laimbeer-ball of NBA Live ‘95) and still not spend the entire game watching your opponent shoot free throws. This creates a fast-paced, physical game with all the excitement, continuity and strategy of real NBA action. If you prefer a different style of play, you're in luck because everything— from the rules to the fouls to the difficulty level—is fully adjustable.

Add to this new function the stellar gameplay comprehensive stats, play diagrams, shot charts, trades, and player photos and comparisons (you can pick any two players and see how they stack up against each other in every conceivable way), and it's clear that EA has done this sequel right, making a good game much, much better. 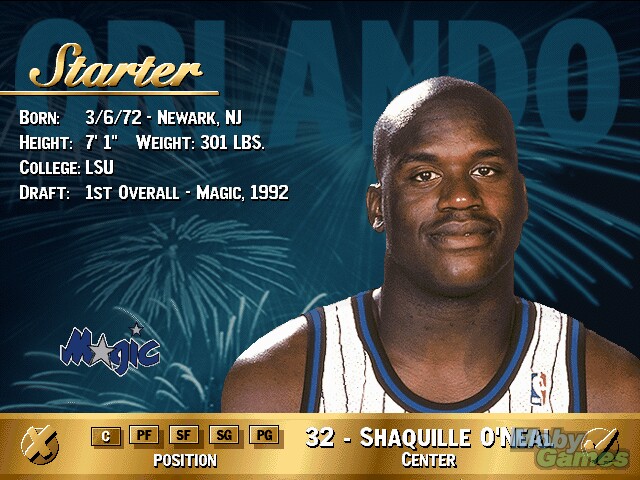 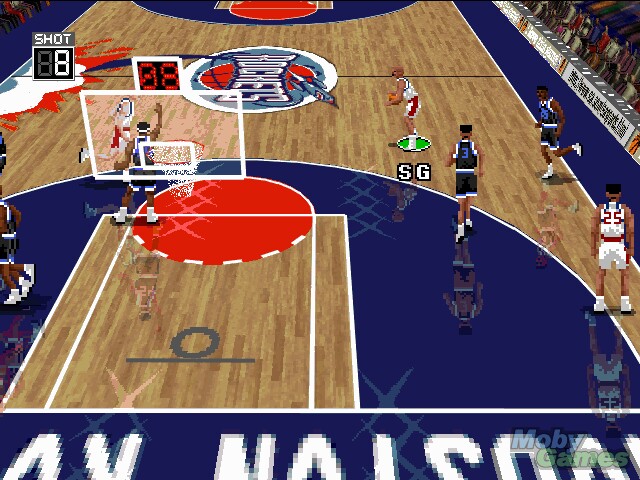