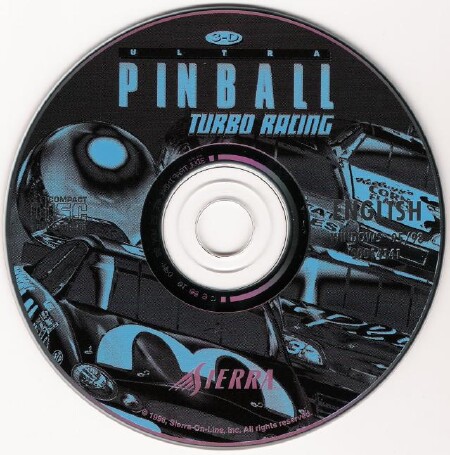 The Game
Although it may appeal to racing fans, NASCAR Pinball is not a racing game. It is, however, a very good virtual pinball game with a NASCAR racing theme and some other goodies thrown in for racing enthusiasts.

You start the program with an option to take a look at the "Best Drivers" list (i.e. high scores), set preferences, delve into the NASCAR vault or start playing pinball. You can choose to go right into a game or warm up with a little practice, and pick from four professional racers: Dale Earnhardt, Bill Elliott, Bobby Labonte or Terry Labonte.

The Garage is the first table, where the more points you score, the better prepared your car will be for the race ahead. Finish up in the Garage and you're taken to the Speedway table, where you take your qualifying lap for your position in the race and try to beat the other drivers to the checkered flag. If you hit an accident, you'll have to make it to the Pitstop table, where you have a limited amount of time to hit the targets that will fix your car and get you back into the race.

For NASCAR fans and the merely curious who pick up this game, Sierra has included a wealth of multimedia information on the history of NASCAR racing, the four drivers and cars featured in the game, the four main raceways, even a section on pitstops -- complete with information from each crew member's duties to the number of people who can legally be servicing the car at once. Each section has movie clips and related voice commentary.

The perpetual difficulty of computer pinball games is how to visually represent a vertical pinball table on a horizontal computer monitor. Some games don't show the entire table at once, forcing players to deal with constant scrolling; others create tables which are so small that many of the fine details are lost. Sierra deals with the problem by creating landscape-shaped pinball tables, where some of the action occurs to the right and left of the main play area. It's an interesting solution, but it may not be for everyone, especially classic pinball purists. I could also wish for a few more pinball tables in the game -- although the NASCAR Vault multimedia section describes four different speedways in loving detail, there's only a single Speedway table within the game itself.

Little touches throughout the game make it obvious that the developers paid attention to detail. All tables are customized to show your chosen racer's name, number, car colors and corporate sponsor. Your current score is below the table screen; your position in the race is shown on the tower within the table itself. Flashing crosshairs light up your next target, making your objective obvious; the feature can be toggled off if you're a pinball wizard. If you shoot the ball into the Pitstop area, the miniature pit crew surrounds the ball and does a quick repair job on it before sending it back into play. Should you nudge the table too hard, you'll hear "Hey, take it easy, it's only pinball!"

Sound effects are crisp and believable, from the unmistakable sound of the pinball flippers to the roar of the engines as the cars circle the track. The commentator narrative is high-energy and continuous, without crossing over into irritation; the comments usually match the on-screen action reliably, leading you toward your next objective and congratulating you when you achieve it. (There were a few times, though, when I heard comments such as "This is his chance to take the lead!" when I was already in first place.) The background music is just that -- background. It has a generic, forgettable "Wide World of Sports" sound to it, neither memorable nor annoying.

3-D Ultra NASCAR Pinball is a good, solidly-constructed game that is fun to play. It appeals to pinball fans, and with Sierra's obvious efforts to jazz up the game with driver information and NASCAR trivia, it also connected with NASCAR racing enthusiasts. I'm neither a pinball nor a racing fan, and I had a good time playing this game. It doesn't break any significant ground in the gaming world, but it is entertaining -- and in the end, that's the most important factor of any game. 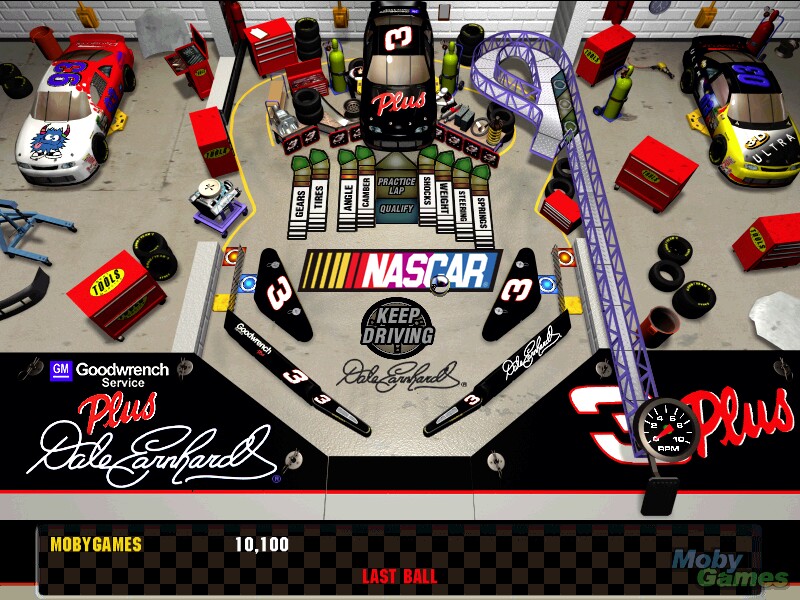 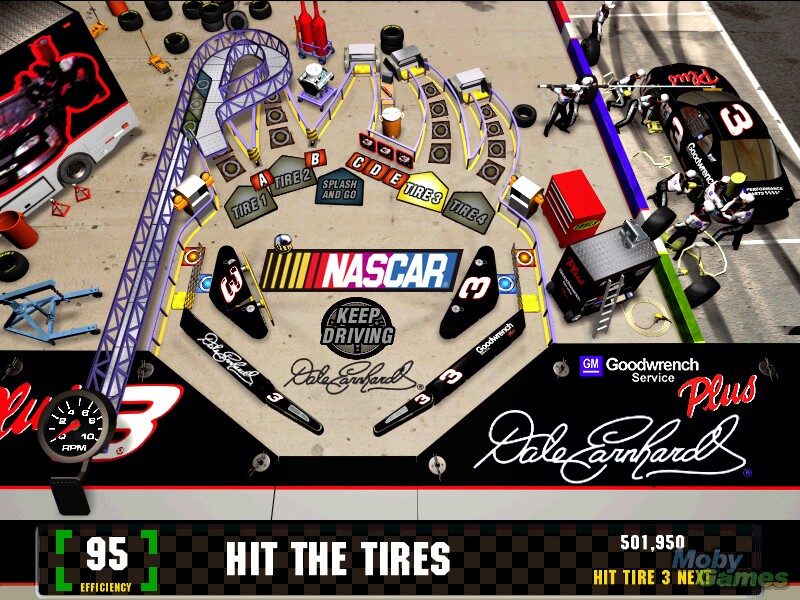