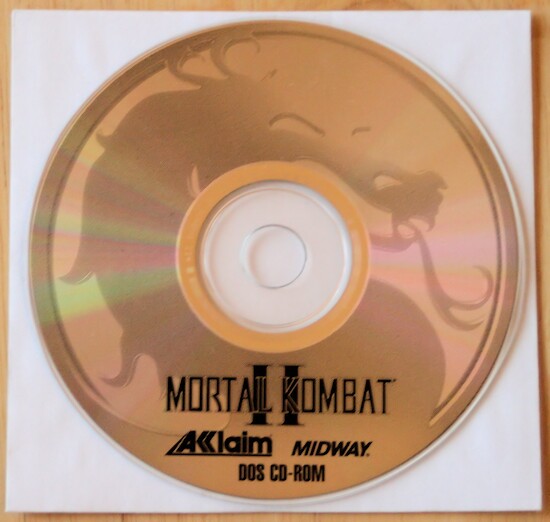 The Game
The Mortal Kombat fighters, plus several new ones, return for a tournament held by the evil Shang Tsung of the Oddworld. The action is one-on-one as before, and famed for its high level of violence and blood. There are 5 difficulty levels and optional credits, as well as the usual two player mode including same character duels.

To win the main tournament, the player must beat each of the other human players, before taking on Sheng Tsung, Kintaro and finally Shao Kahn. Players have a range of punches and kicks available, as well as flying kicks, uppercuts, roundhouses, and the special moves, which vary for each player. These include throws, uppercuts, long-distance bullets, bicycle kicks and a teleport feature.

In short, everything from the original Mortal Kombat was improved, from graphics, to sound, level backgrounds, # of characters, moves, animations, fatalities, and on and on. Of the MK series I find that this game "feels" the best of them all, and it truly stands the test of time. 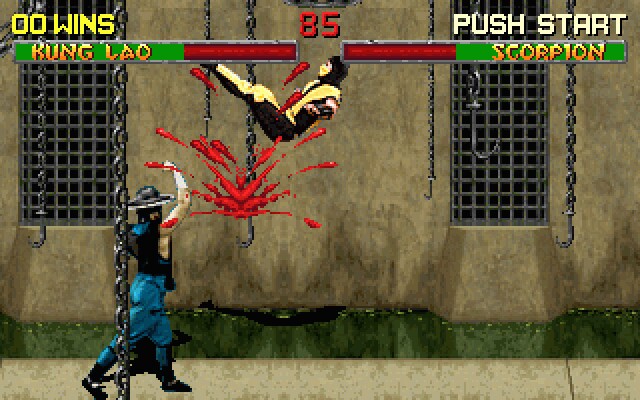 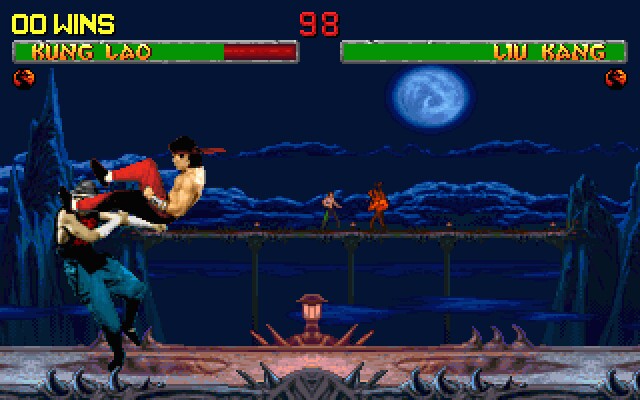 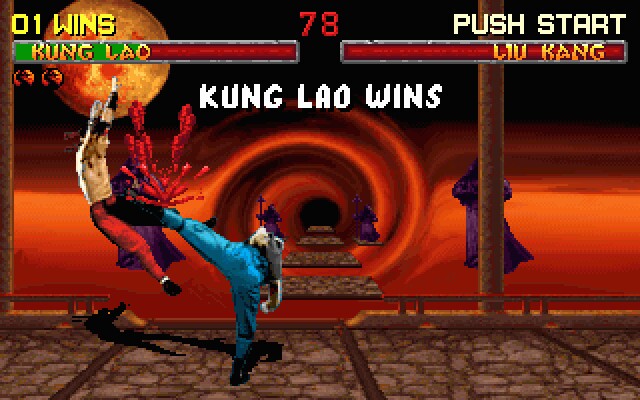