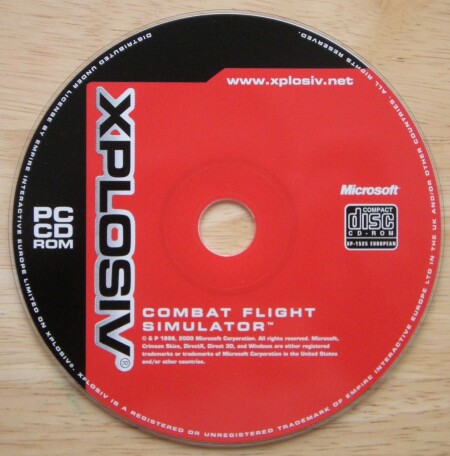 
Sirens wail and ack-ack guns begin to pepper the sky with shrapnel blossoms. The drone of aircraft can be heard on the horizon, approaching in droves to your local retailer. What is it? Another onslaught of F22 sims? No. Thankfully, gamers will once again be able to fly in the glory days of air combat, the Second World War. In the next few months a small squadron of titles will be taking off, with Microsoft's Combat Flight Simulator the first one off the tarmac. It sounds like a perfect match: Pair Microsoft's popular Flight Simulator engine with the thrill of fighting in the skies over Europe in the '40s. After all, Flight Simulator has always been credited for its flight models and attention to detail. Indeed, all the detail gamers come to expect from the series can be found here, whether it's beautifully rendered aircraft, detailed cockpit panels, or real-world terrain.

There's a range of playing possibilities, including free flight, quick missions, single missions, campaigns, training missions, and multiplayer dogfighting. You can choose from eight single-engine prop fighters to fly: the Hawker Hurricane, Supermarine Spitfire Marks I and IX, ME 109E and 109G, FW 190A-8, P-47D, and P-51D. Filling the sky are numerous other fighters (including favorites like the ME-262), bombers, and even buzz bombs. The sky isn't the only target-rich environment, as the surface is also populated with various targets just waiting to explode in attractive-looking fireballs. All the models look good and are easily recognized as accurate. The terrain is just as attractive as the units. It uses the same system as Flight Simulator, tiled bitmaps with major cities built up of several dozen buildings and notable landmarks (such as the Eiffel Tower). While the terrain looks good and even has elevation in many spots, it does cause a slight loss of frame rate, and let's face it, while in a furball at 10,000 feet the appeal of the ground terrain isn't a factor.

The strongest element of Combat Flight Simulator is the flight experience itself. The vast majority of flight sims usually break their flight models down into two modes: easy or realistic. Some include a third mode to fill the middle ground. Combat Flight Simulator handles flying by a series of options that allow you to tailor piloting to whatever skill level is desired. This is fantastic because no other sim is as accessible to such a wide range of user skill. Do you want something quick and easy like US Navy Fighters? It's possible to play with a series of hotkeys to handle most important functions, including the ability to fly from waypoint to waypoint with a touch of a single key. Maybe you want to break out the Snoopy headgear and immerse yourself into what it must have been like to really pilot a P-47. You can have complete control over every aspect of flying. Why bother with hotkeys for the engine controls when you can individually adjust the throttle, prop, and mixture control? And, since everything is optional, you can mix and match. For example, you could use a hotkey to start the engine instead of fooling with all the controls, but instead of instantly heading to the next waypoint, you actually take the time to fly there. Additionally, there are checklists that you can use for pop-up help, taking you step by step through the processes of flying.

Of course this is a combat simulator, and there's a wide range of options accompanying players once they get into battle. Standard features such as a padlock view and virtual cockpit (which is a tad rough looking) exist, but it's the nonstandard features that really help out. These include a three-dimensional arrow, which directs you to the enemy, the ability to "lock on" and track a target, and a top-down radar view. Realistic? Not in the least. Of course in reality you can simply crane your neck to see your environment, so these options work well in dealing with the constraints of a flat monitor. And remember, these are optional aspects that don't need to be enabled. So far so good, right? Well, yes. The flight sim part of Combat Flight Simulator is excellent. But it's the combat part that falls a little flat.

Quick missions allow you to choose your aircraft, the number and type of enemy, location, and time of day. Strangely there's no option for altitude, which negates the performance of some aircraft (such as the 109, which is a better high-altitude plane). Single missions are scripted affairs ranging from the plausible (attacking a bomber formation) to the imaginative (wreak havoc in an air show). The mission types run the gamut from ground attacks to dogfighting to assassination. The biggest problem is that there seem to be no random elements to the missions, and each unfolds the same way every time. The campaigns included in Combat Flight Simulator (the Battle of Britain and the war over the Reich from '43 on) are the weakest point. The problem? The campaign missions are simply themed single missions that keep track of your overall kills. You can abort, crash, or even kamikaze your plane into your own airfield in the beginning of the mission and still continue to the next mission. While no one enjoys playing the same mission over and over to progress, there's no point in calling this a campaign.

Fighting is fun, especially in huge air battles with dozens of planes twisting and turning, shells shearing off chunks of metal with each impact, and smoke billowing from ruined engines. The AI is competent, but below 300 feet it tends to slam into the ground quite a bit. Computer-controlled planes fly like they should, obeying the laws of physics. Damage to your plane is handled well and feels right. But with the limited number of missions and the fact there are no real surprises (thankfully they don't have a puzzle feeling to them) a good gamer will complete the lot in a couple of weeks. A mission editor should be released soon, though, that will go a long way toward extending play.

Combat Flight Simulator has a nifty feature that no other combat sim had at the time: the ability to import planes and scenery. The Combat Flight Simulator community is still large, with a wide array of new planes, scenery items, and other goodies available on the Net. Of course, this edition is from 1998, so you'll need to search a little harder, but it's there. Combat Flight Simulator uses an open architecture, which means that all you need to create your own Luftwaffe is an aviation encyclopedia, a good flight shop program, and some free time. Of course scanning the Net for planes is always an option. Importing planes is a snap, taking all of three seconds. The only possible hitch is if the model is significantly altered (such as too many lights). 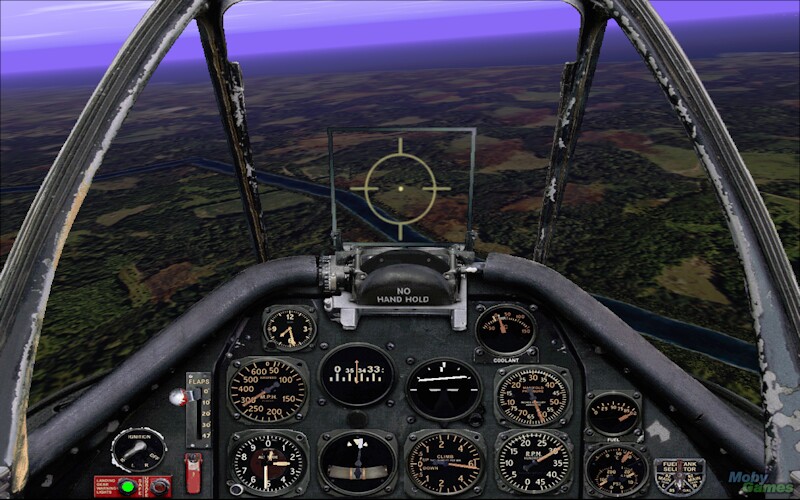 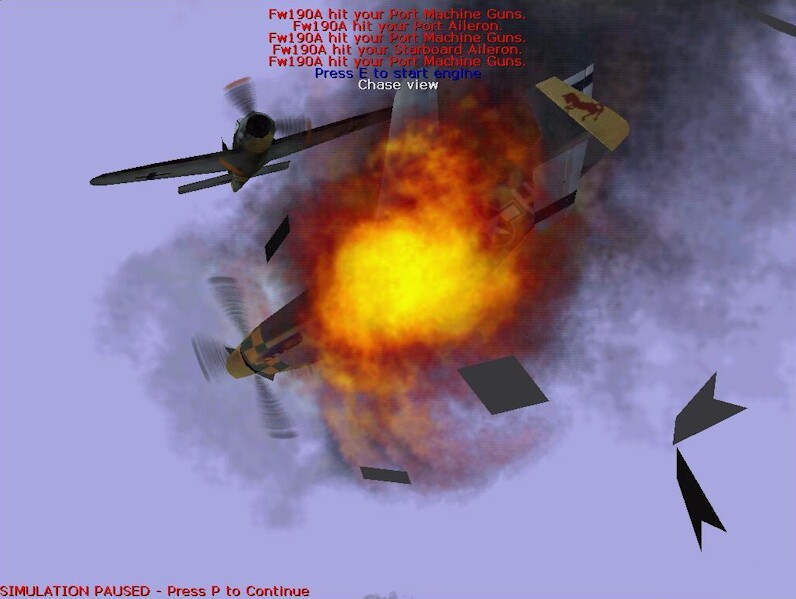