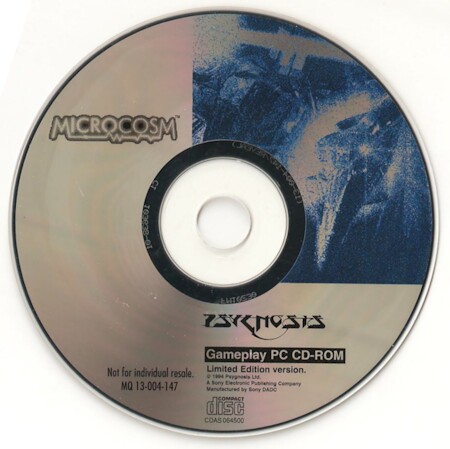 The Game
In the year 2051, two mega corporations battle it out for supremacy over an overcrowded, overpolluted planet. CyberTech Industries, the dominant company on the planet, is being challenged by Axiom, who blames the former for their president's death. To gain revenge, they secretly inject CyberTech's president, Anton Korsby, with a virus that threatens to take over his body, and ultimately destroy himself and CyberTech. Your mission is to enter Korsby's body, destroy the virus, and defeat the organism that controls his brain.

Microcosm is a 3D action shooter, similar to Descent, that takes place entirely within the human body. The concept was inspired by the 1966 movie Fantastic Voyage. The player pilots his way through various parts of the anatomy, blasting virii and enemy ships, while gaining power-ups and faster, stronger craft. The goal of the game is to eventually reach the brain to stop Grey M, the entity that controls Korsby's body.

Microcosm makes heavy use of full-motion video and features high-resolution fractal graphics (to simulate the walls of veins and arteries), digital music and sound effects. 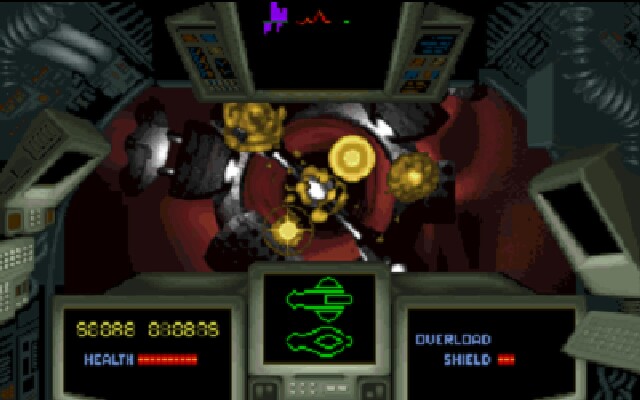 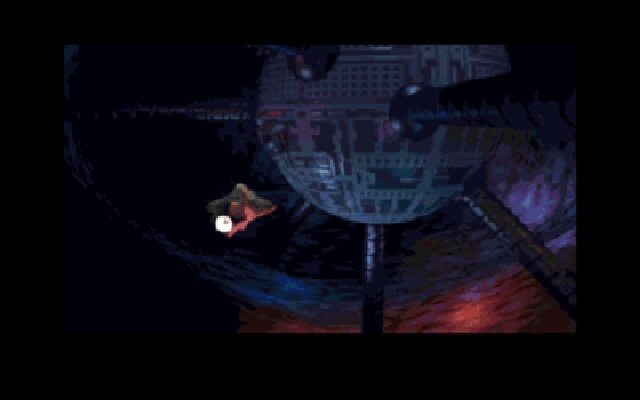