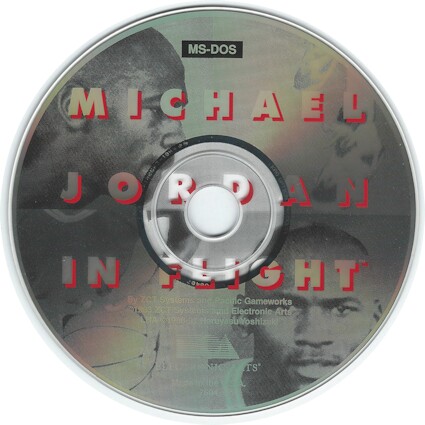 True to its roots in street basketball, gameplay is mostly improvised, featuring only four present offensive plays. You can control either Jordan exclusively or the player closest to the ball. Jordan's trademark moves are all here, but unless you're next to the bucket, control is limited to passing, jumping, and attempted steals. One of the game's best attributes is its crisp sampled sound effects, including Jordan's own colorful digitized asides during the heat of play; "Thanks for the Nike poster!" he exclaims when he makes a particularly pretty jump shot.

Given the limited hardware of its time In Flight is part technology demo and part basketball sim. It represents the height of early 90s graphics capabilities. 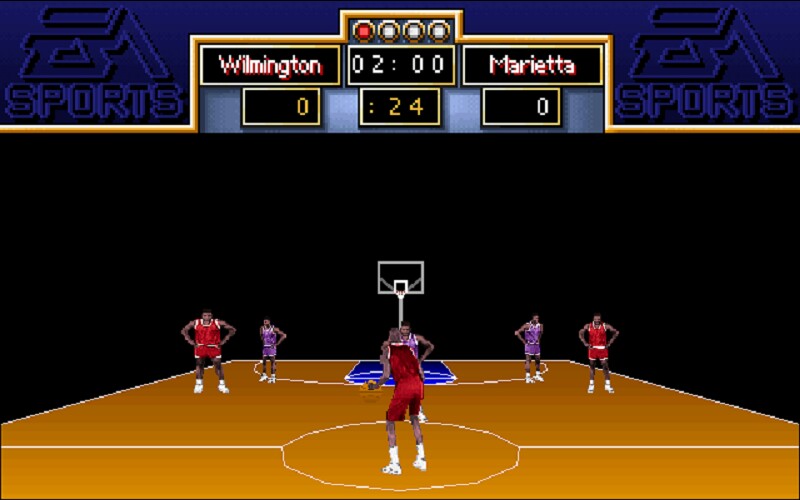