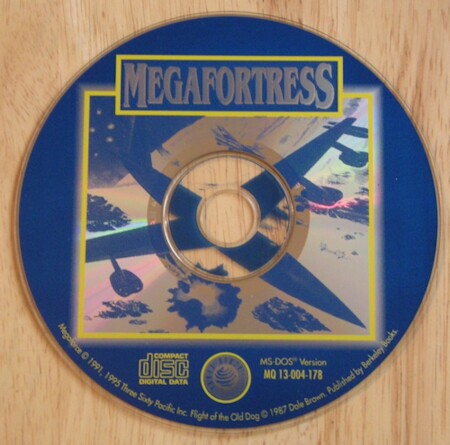 The Game
Megafortress is one big, complex strategy game. You start off by selecting a mission (lots of training missions to get you used to the aircraft, many combat missions in the Persian Gulf over Iraq, and the "Flight of the Old Dog" mission from the book by Dale Brown). Then, hop into the pilot's and copilot's stations to get the aircraft off the ground. Kick in the AutoPilot to get you to the first waypoint, where you may have to refuel. Switch to navigation to get into enemy territory, hopping between here to duck, dodge, and weave, the electronics station to JAM and defend, and the offensive station to blow the bad guys up.

This sounds complex, and it is, but fortunately you generally have to be in only one station at any one time. Missions take around an hour or so (with time compression ON for much of the flight), so expect to be at the computer a while. 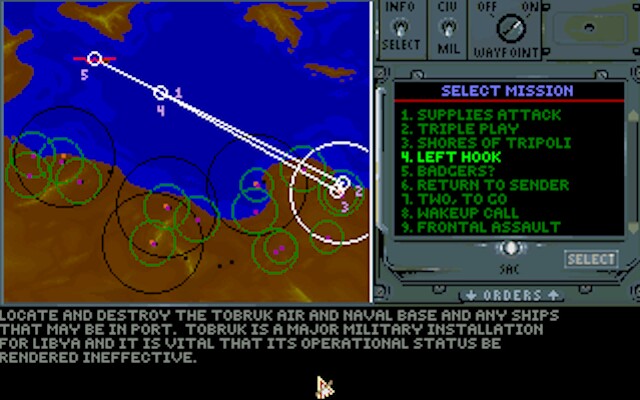 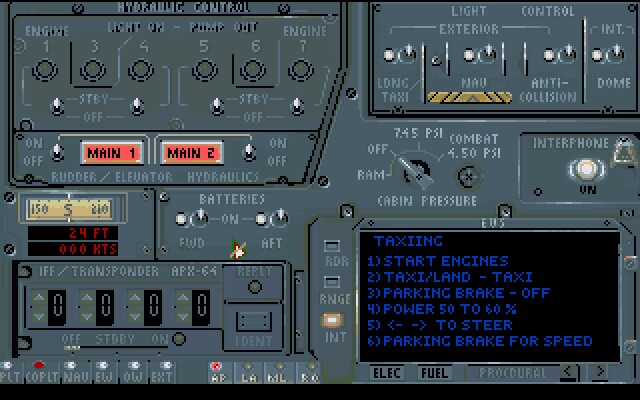 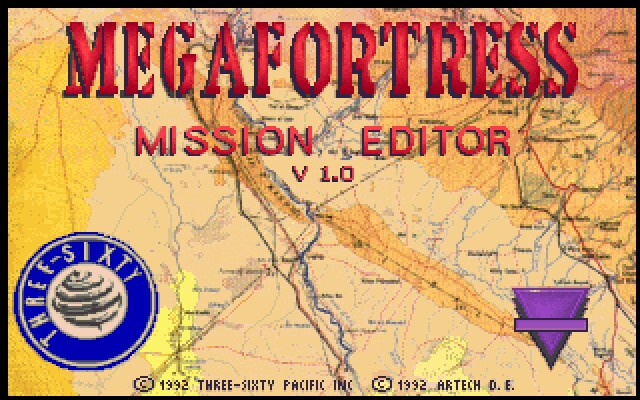