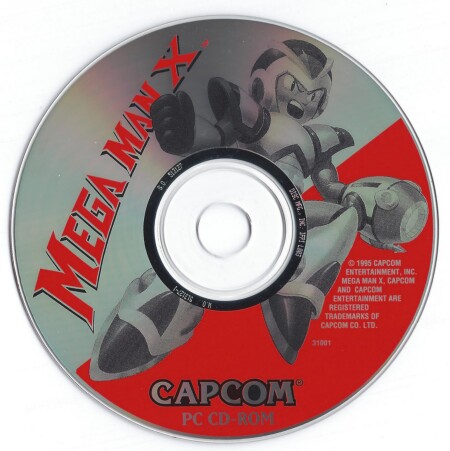 The Game
Mega Man X was created by Dr. Thomas Light several years after the Mega Man series. Unlike the original Mega Man, X was a new type of robot with the ability to make his own decisions. After completing X, Light realized that there was a possibility X might choose to turn against humankind. He also feared that even if X chose a beneficent path in life with regard to human welfare, people would inexorably be unable to accept him, and that X would be viewed as a technological anomaly at best and an abomination at worst. Both would result in X's rejection as the cogent thinking machine Light originally intended him to be.

Fearing that his life's work and magnum opus would be destroyed by or destroy fearful human beings, Light sealed X away in a diagnostic capsule for over 30 years of testing to make sure he would not choose an evil path in life. Though what happened to him during these years is not specifically mentioned, it is assumed that Dr. Light died and left his diagnostic experiments unfinished. X's capsule was eventually uncovered by an archaeologist named Dr. Cain almost 100 years after X's creation. With X's help, Cain created a legion of new robots that replicated X's free will; these robots were called "Reploids. For a time, everything seemed calm and peaceful.

However, a virus that caused Reploids to turn against humans (later discovered to be originated by Dr. Wily implanted in Zero and transferred to Sigma) began to spread. This was because X's circuitry was duplicated imperfectly. These Reploids were dubbed "Mavericks", and a force called the Maverick Hunters (Irregular Hunters) was formed to combat them. The Maverick Hunters were originally led by Sigma until he, too, became a Maverick. Because of his betrayal and eventual declaration of war against the humans, X took it upon himself to join the Maverick Hunters and current leader Zero, another powerful robot (created by the evil Dr. Wily), on a mission to save Earth from Sigma.

New and improved 16 bit graphics for the first time in a Mega Man title are the first signs of improvement you see on X. Character art and animation is much more detailed and streamlined, with a decidedly more animé feel to them backgrounds are colorful and nicely animated, and as far as I can tell the whole game moves at the same breakneck scrolling speed while keeping everything looking nice just like in the original SNES title.

X brings some interesting twists to the Mega Man franchise. Sure, there's nothing revolutionary and the basic concept remains the same but at this point in time they were more than welcome additions. They are mostly secret items that expand Mega Man's skills and grant him new powers like increasing his health, or in the way of armor upgrades (that also change his appearance) which give him the power to dash, break stuff, etc. You also have a new climbing skill from the get-go that changes the layout of the levels somewhat. In all, the new adjustments make for an entertaining platform action title when coupled with the old "kill sub-bosses, get their weapons, repeat gameplay concept, complete with the standard soap-opera plotline with a mysterious ally/antagonist in the form of Zero (really just Protoman and Bass rolled into one with a Lightsaber thrown in) and other time-honored Mega Man elements. 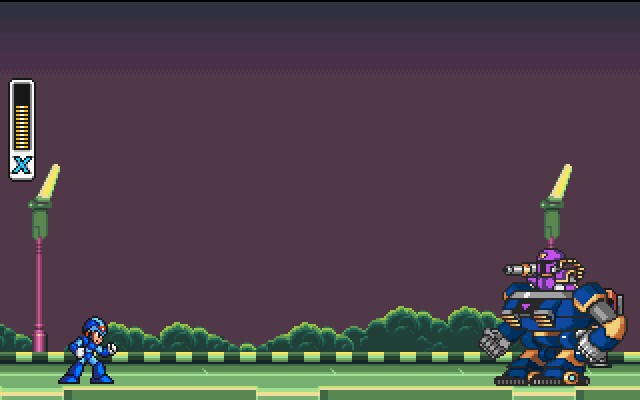 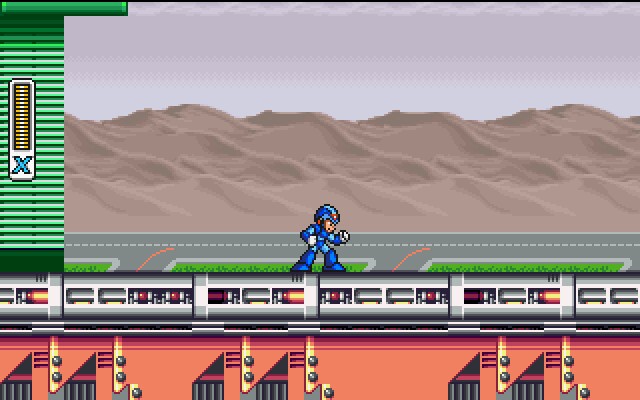