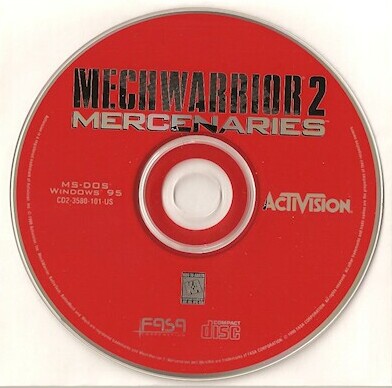 
MechWarrior 2: Mercenaries is a prequel to Activision's popular MechWarrior 2. As the leader of a crack squad of mercenaries in the year 3039, you must accept enough important missions, collect enough cash, and avoid enough political BS to keep your team fitted with the giant living robots they rely on to survive. These 'mechs are upright Leviathans with more firepower than a fleet of today's tanks, and are used to wage war on many different worlds. While most mercenaries will tell you that the only thing that matters is who brings home the paycheck, the wise commander will also keep abreast of the overall status of this conflict, making sure never to back a loser for too long, or to back a winner who threatens to bring an unprofitable future to your squad.

Although Mercenaries has several strong plots, it's the gameplay that is so completely addictive. On the sim side, the game has everything that made MechWarrior 2 such a hit. Good mid 90s era graphics and animations mix with an intuitive control system that lets players get the feel for battle firsthand. On top of that, players are required to keep track of new factors like salvage - if you're tricky you can even get ahold of some Clan ‘mechs - and repair costs that add an entirely new spin to an already challenging game.

The entire game is rendered in well-mapped polygons that will give a player with a little imagination a good feel of what it might be like to be on a futuristic battleground in snow, on rock, by day or night. There are some cool visual effects like the Thermal Sensors and a fantastic particle physics system, laser blasts and missile trails really add to the overall realism of the release. Mercenaries maintains a strong following even today. 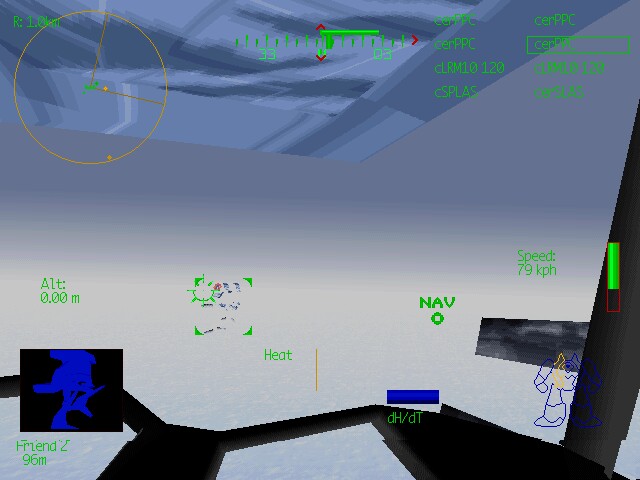 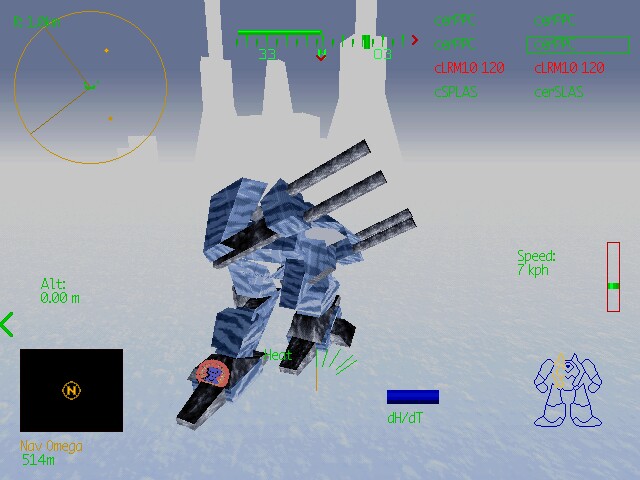