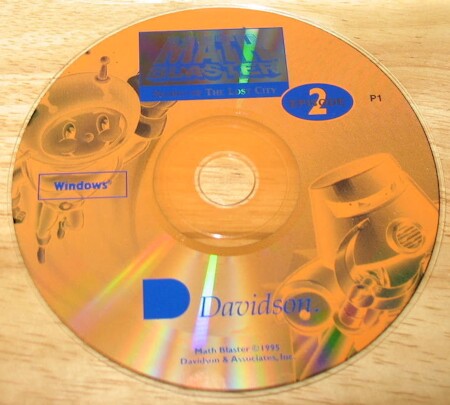 
Blasternaut, Galactic Commander, and Spot, are out searching space for The Lost City in their violet magenta cruiser. Galactic Commander feels this mission so important that she has left her normal duties at the base and joined the crew. Blasternaut and spot, however, are less than thrilled with the seemingly fruitless search. 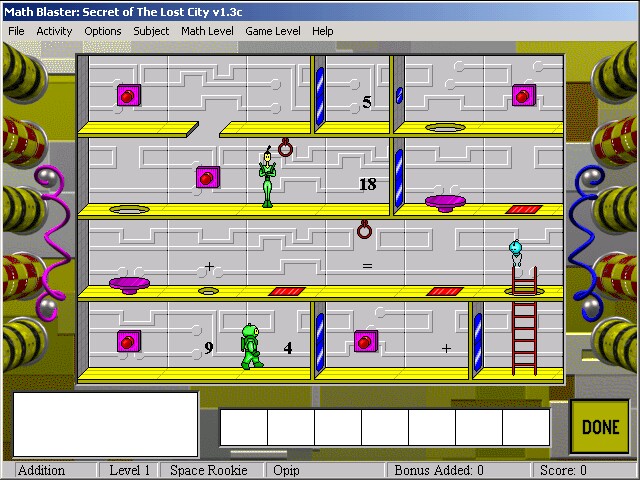 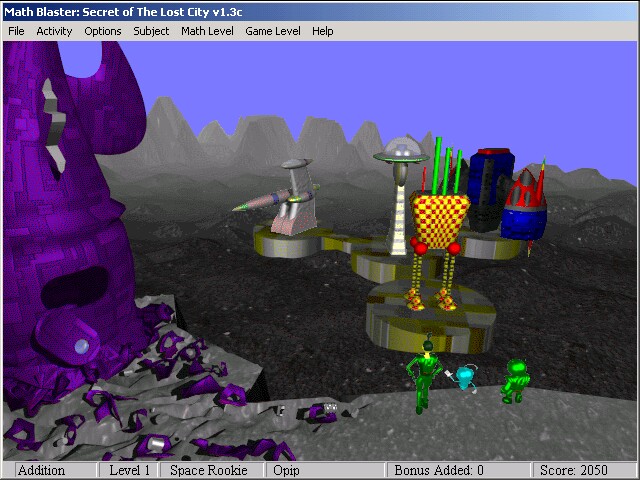