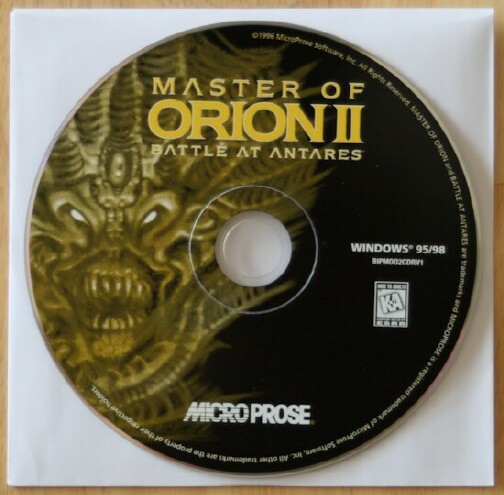 The Game
Since I was a child, I wanted to rule the galaxy. The first time I proclaimed myself galactic emperor was while playing the original Master of Orion. With addictive gameplay, Master of Orion became the most common program to run on my computer in 1993. SimTex took its time before introducing the sequel. The question is: was the wait worth it? I received a surprisingly mixed answer. The surprise is, SimTex's implementation has both good and bad features, but in areas I did not expect (more on this later). 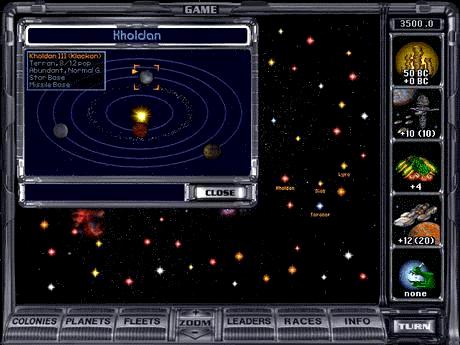 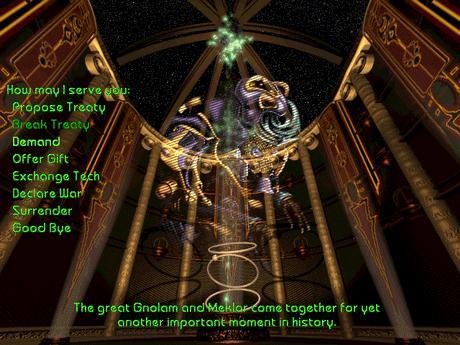 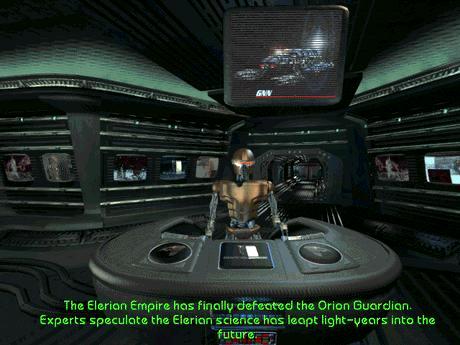