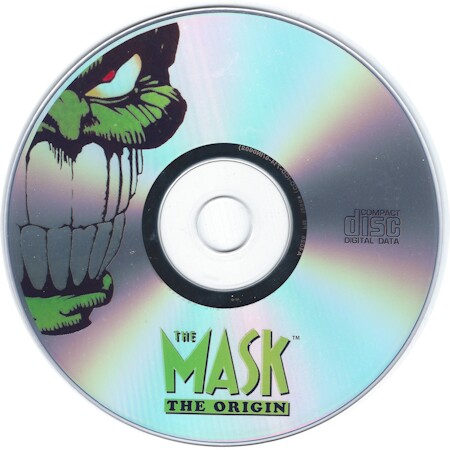 The Game
In 1995 The Mask: The Origin introduced a new genre in the software world the multimedia comic book. Until then we heard about edutainment, multimedia encyclopedias and other educative titles, but never had a chance to read a comic strip on the screen.

The Mask: The Origin is of course based on the character created by Mike Richardson. It mixes sound, animation and original art in a way to deliver a new experience that has never been seen before. The result was Cyber Comics jointly with Metrolight Studios created a new genre.

Although comics are great, they are sometimes missing what we like the most in multimedia titles: sound and animation. The multimedia comic book presented a possible future for comics. We should also keep in mind that many would perhaps prefer the original comic book because of the way the art is laid out in a small book which a computer cannot deliver.

Graphics are made directly from the original art of the series, and the result is of course fantastic. The whole title is a compilation of the first five Mask comic books and features animations and over 450 richly illustrated pages. The title sports over two hours of dialogues, music and sounds. Divided into five chapters, you can jump directly to a specific page of the book in a nonlinear way or instead, follow the story line which is usually what you do when reading a book. 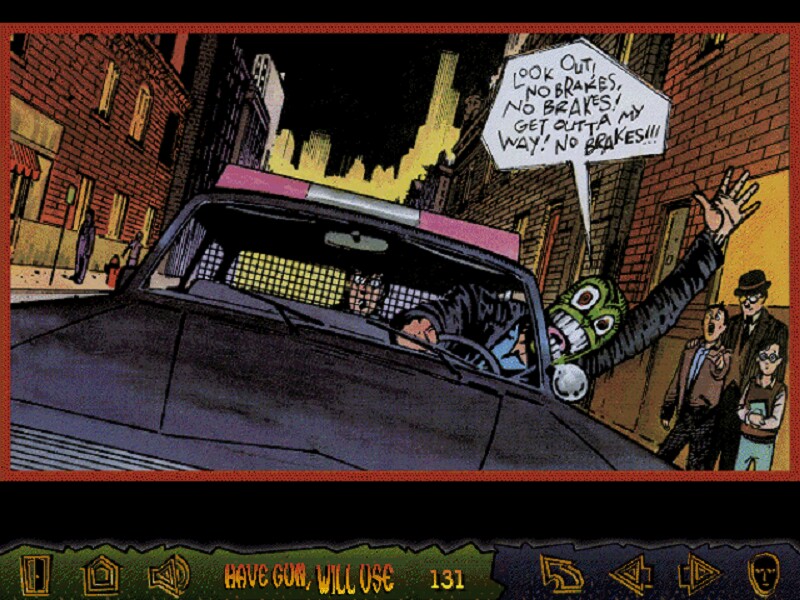 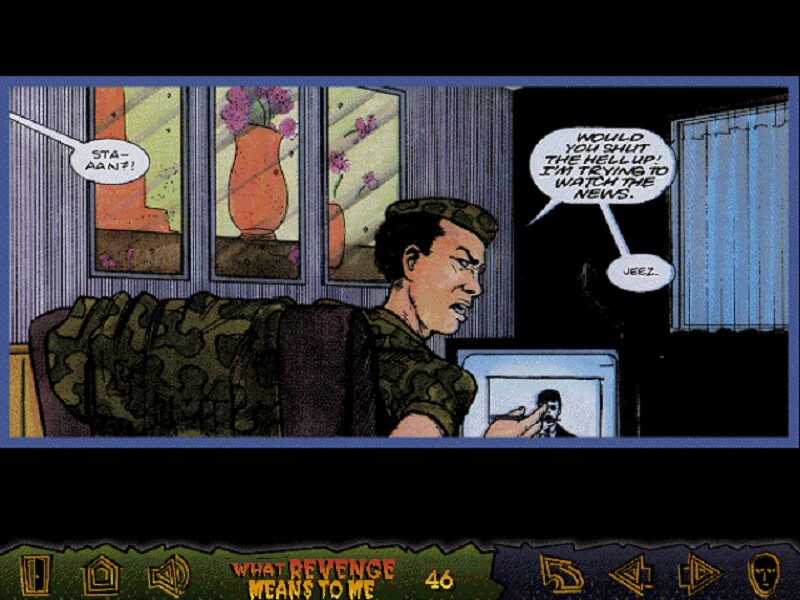