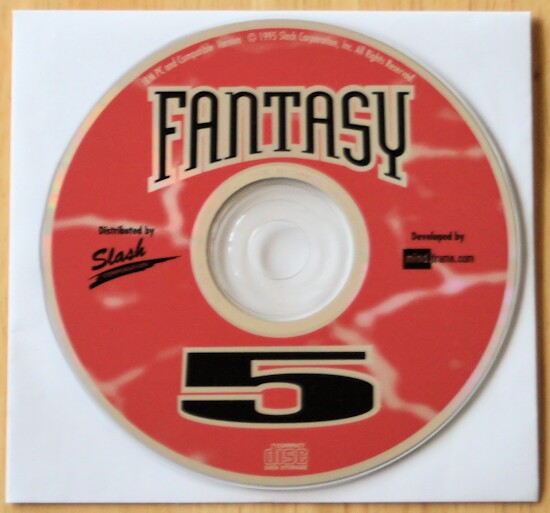 The Game
The Magic Candle III is the conclusion of the escapades of Lukas (or Luka) and his companions in Mindcraft's flagship series. This time the hero of Deruvia and Gurtex is called upon to investigate a mysterious blight that is ravaging the Solian lands south of Gurtex and is threatening to reach Gurtex and Deruvia further west. The Solian lands is essentially a collection of islands, unlike the continental Deruvia and Gurtex, and there will be much island-hopping before the quest is completed.

The game begins with Lukas choosing three characters from a list of eight newbies who have not been involved in the two earlier adventures. After the adventure in the forest and meeting the Orc prince (you are advised to keep him in your party until after the dispute with the goblins is resolved), you can go and search for your old friends Sakar, Rimfiztrik, Ralle et al in Castle Oshcrun and Telermain.

Conversations with NPCs are now a little easier, as keywords are highlighted in red and are added to the list of topics to ask about whenever appropriate.

Movement through towns and dungeons is now far easier as one no longer has to change the parties formation to squeeze through narrow passages. The party will automatically change its formation and play follow-the- leader. Scrolling is very smooth and fast, though, and moving the party with the mouse in the world view window felt like one of those 80s era 2-dimensional arcade games.

Characters sent for training now would hang around the training academy for a day before proceeding to an Elden stronghold, thus giving the party more flexibility in meeting up with characters. In fact, characters on the way to strongholds would no longer be captured and imprisoned. Instead, the stealth attribute is now used to calculate the chance of random encounters with monsters while exploring with the party.

The Magic Candle series had a lot going for it and MC III is an excellent, if bittersweet, finale to an epic. The journey ends. 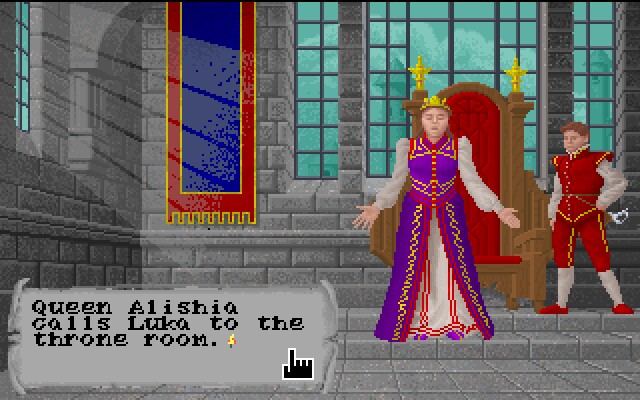