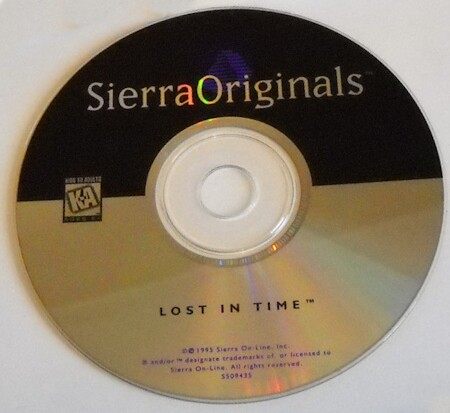 The Game
Lost in Time threw me at first, in that it gives you no choice as to whom you play the game as. It starts you off in the dank and musty hold of a ship in 1840. Like it or not you are female, DORALICE PRUNELIER ships captain and inveterate gambler, throughout the game. As a male I found this a bit disconcerting at first. Once into it, however, this became a moot point. The player is rapt within the intricacies of the interesting plot of the game.

You have been chosen by the Central Computer of the Space-Time Police because of obscure ties with the Villain of this adventure, Jarlath Equs. Old Jarlath has stolen a sample of Americium 1492, hiding it the past, because of it's radioactive half life. He is from the future and needs to bring it back in time to be able to use it in his time as the half life of the Americium is 3000 years.

As a reference, the music and graphics of this game are as good as that in Inca, and if you are not familiar with Inca, they were sensational for the early 90s. This game has no arcade action, just intricate and sometimes nearly impossible and video sequences are very enjoyable.

There are online hints (called Jokers) of which you get three. Once they are used up, you get no more throughout the game. Use them prudently or be prepared to reinstall the game and start from the beginning often. The point and click interface is typical Sierra with icons to help you make your choices. The game manual explains how to use one object with another, something that you must do often to succeed.

I especially enjoy puzzles in which you have to combine things in your inventory in order to make a completely different object. I like games who's puzzles are intuitive. For the most part this one qualifies. Sometimes, however, the solution to a few of the puzzles were from left field. This can account for a lot of hair loss when pulling it out in frustration.

If you've ever seen MacGiver on TV you'll know what I mean. If you can't do something in the level of the game you are in after about 5 minutes of trying, you aren't ready to do it on this level. This is one part of the game that could have been improved. It should make you aware of what one still needs to do in order to proceed to the next level.

The scope of the game is vast, taking the player into various eras in time from 1840 to the present.

Lost in Time took me about 2 weeks to finish. The game is fiendishly intricate and, even today, will provide you with unending enjoyment for many, many hours. 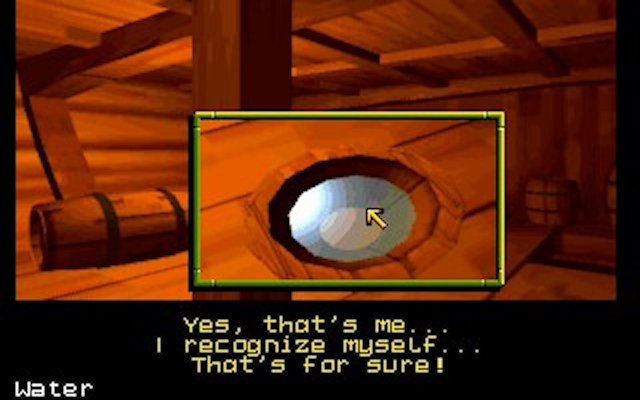 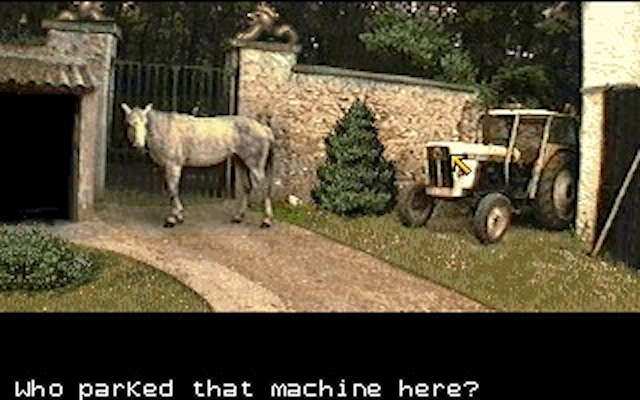 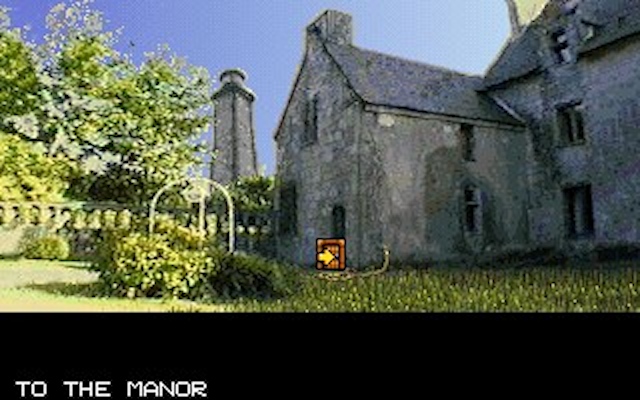 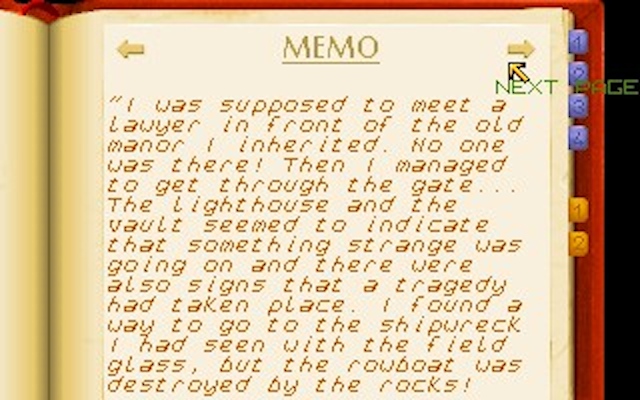