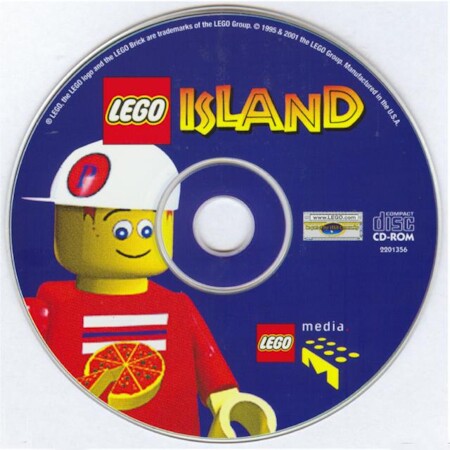 The Game
Lego Island is an action adventure game designed for younger players. The game is played from a first-person perspective as one of several characters on the island. The island is a three-dimensional world with a lot of Lego inhabitants for you to interact with.

As you travel from place to place, you will find numerous points where you can assemble small vehicles from Lego pieces. Once the car, ambulance, jet ski, or whatever is assembled, you can use it to travel around the island. Some vehicles are used in races on the Island's race tracks as well.

In addition to exploring the Island, there is a storyline involving the Brickster, a mean guy who likes to disassemble lego buildings. By interacting with other characters and performing tasks around the Island, the player eventually puts the Brickster in jail. 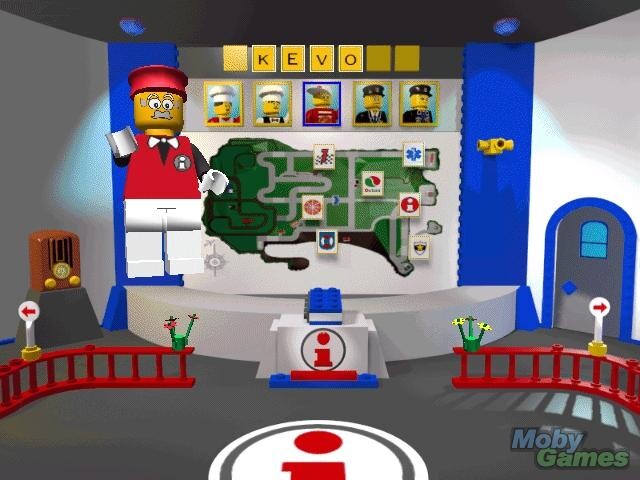 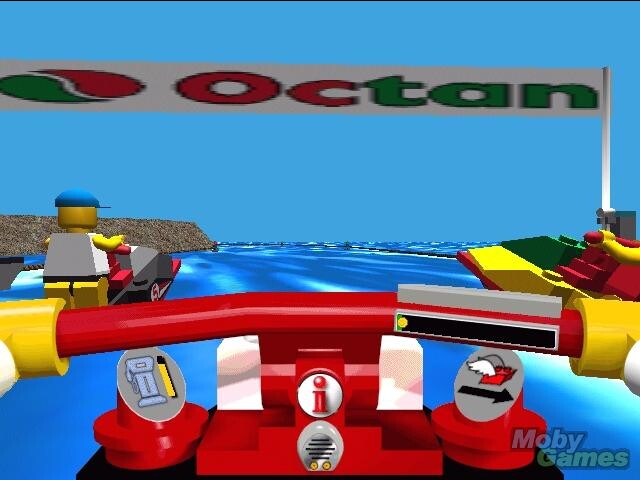