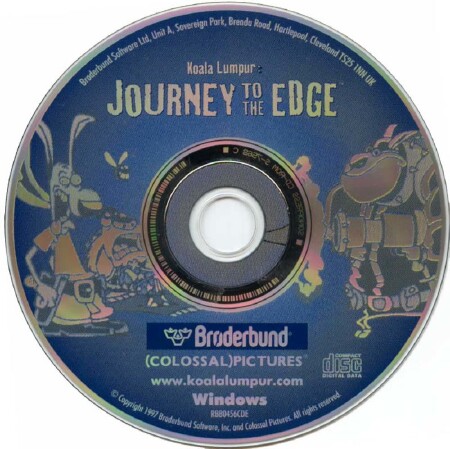 The Game
Koala Lumpur is a mystical, Zen-master wanna-be, spouting mystical and karmic nonsense in a wacky cartoon world. After accidentally setting of an incantation that could trigger a "Comedic Apocalypse" in the entire cartoon universe, the universe's supreme being, Ella Mental, charges Koala with finding the Lost Scroll of Cartoon Prophecies and saving the universe. For that he summons help from his friend the dog Dr. Dingo Tu-Far, a gun-toting, fast-talking scientist, and his spirit guide: Fly.

You play the game as "Fly" (which also becomes your mouse pointer) and direct the actions of Koala and Dingo on their quest in classical adventure game play. There are some mazes and reflex-challenging puzzles, but the game consists of solving puzzles, word association puzzles, etc. in an offbeat, unusual cartoon world filled with weird locations and persons as well as the occasional scatological humor. 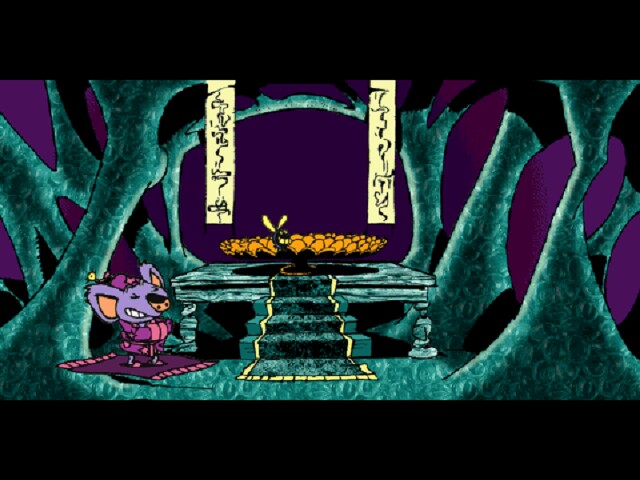 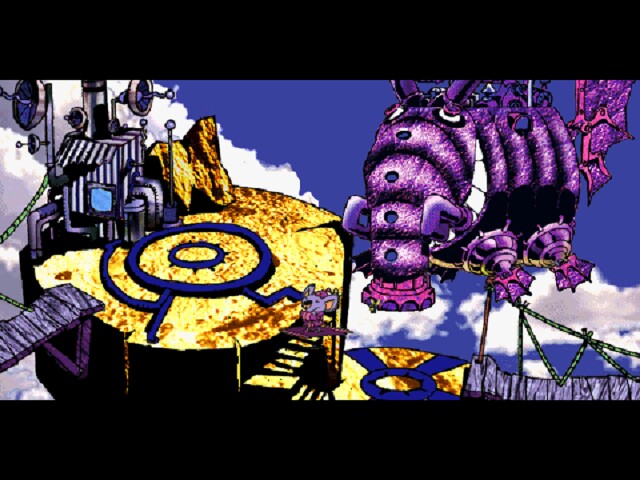