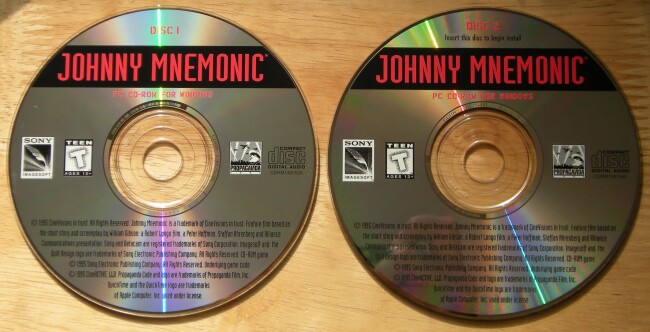 The Game
The game is based on the movie of the same name, and of course William Gibson's early Sprawl period short story. Christopher Gartin reprises Keanu Reeves' role for the game. Lookswise, the two actors could be twins, but Gartin seems like a speed freak compared with Reeves and his strictly Venice Beach dude-speak. Get beyond Reeves' absence, though, and you're in for a technologically groundbreaking adventure, with a supporting cast so bizarre you almost have to be dazzled.

But first the setup: Gartin is your on-screen alter ego, the dapper, buzz-cut Johnny Mnemonic, a futuristic courier who carries his cargo in his noggin. Your objective is to find the missing code that enables you to download the info from your brain chip, all the while trying to elude a posse of deadly Yakuza. Sure, the situation smacks of standard Sherlock Holmesian sci-fi, but along the way you get to bump into Uzi-toting hood Kurt Rambis (formerly of the L.A. Lakers), gang leader Isaac Hayes, futuristic TV host Doug Llewelyn (The People's Court), and gymnastic avenger Julie Strain (1993 Penthouse Pet of the Year). Your job is to help Johnny download the information and make it to safety. Playing the game is a lot like watching the movie, only a)Christopher Russell Gartin, not Keanu, and b)every so often the game prompts you for a decision that affects the course of the plot.

For example, in the opening scene, a Yakuza hit man breaks into Johnny's apartment. As he bursts through he door, the picture goes from full screen to a letter-box, signaling a window of opportunity. This is an interactive moment when you can use your keypad to fight or run.

Windows of opportunity pop up every two or three minutes, making Johnny Mnemonic one of the livelier interactive dramas of the period.

What distinguishes this game are its spectacular fight scenes. Since the game is presented like a film — incorporating smoothly flowing, though grainy, video footage — the fisticuffs get realistic and personal, to a degree that no interactive movie game at the time could boast. You don't just watch events unfold, you're in them. Enter a room and you can rifle through documents, converse with another character, or even punch him in the face and watch him reel in pain. 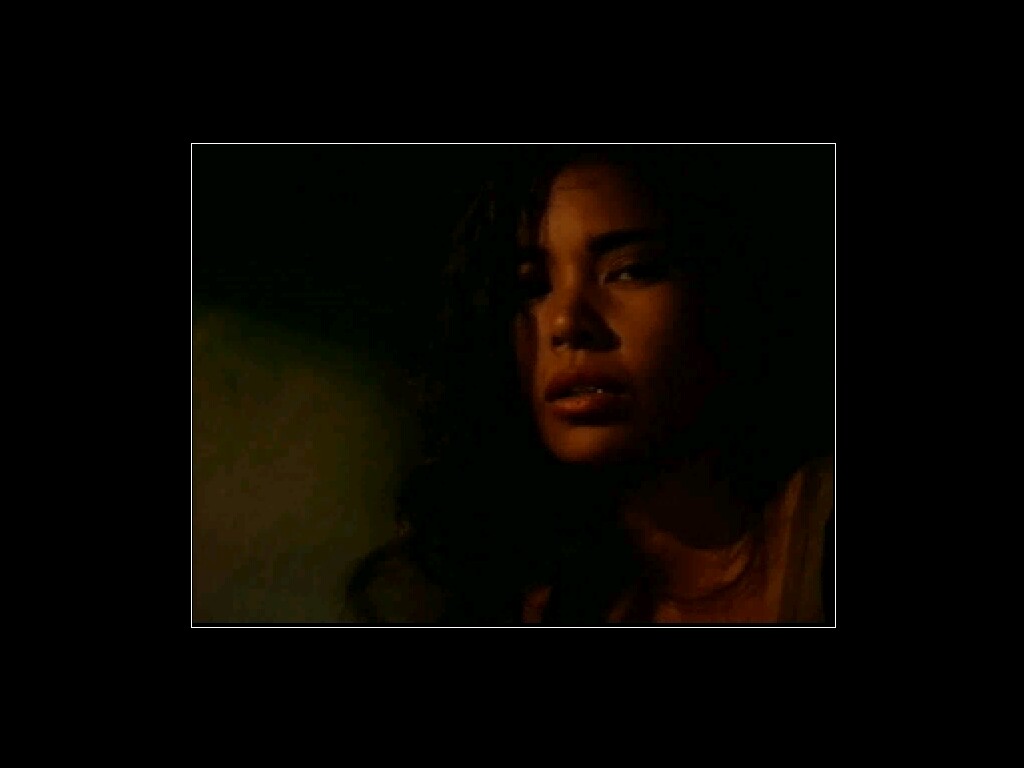 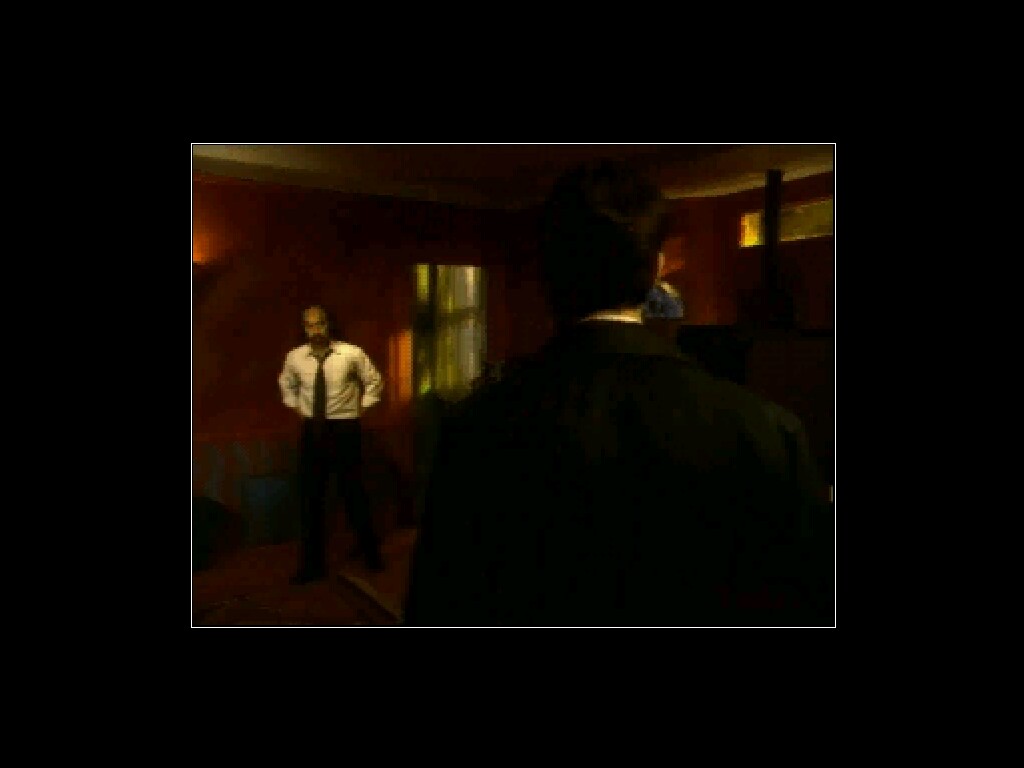 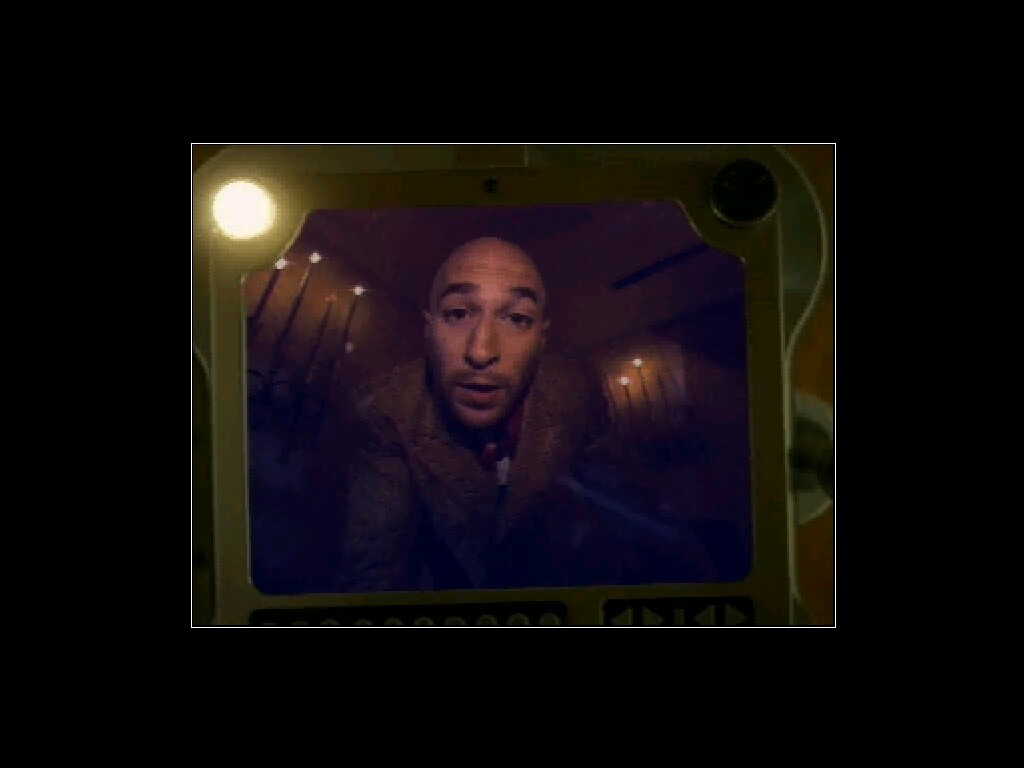