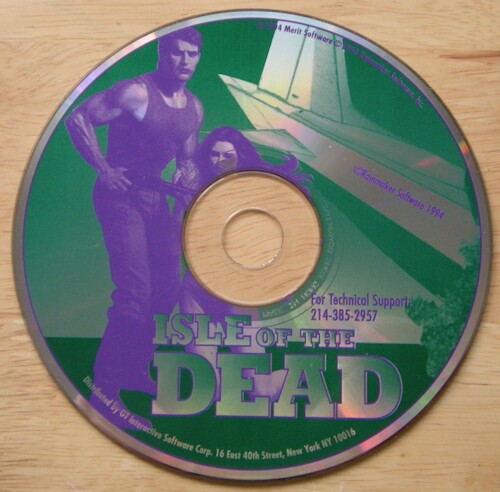 The Game
In the early 90s, the gold standard for first person shooting games was released in 1992 with Wolfenstein 3D. Based in World War 2, Wolfenstein was about killing nazi’s. While not necessarily a horror game, there were some elements of surprise that could initiate some jump scares. One year later, Rainmaker Software developed Isle of the Dead.

In the game, a plane crashes on an island inhabited by a mad scientist who uses zombies to do his dirty work. You are the lone survivor of the crash and, at first, you are armed only with a machete, but soon, you find other weapons. Eventually, you find the island natives who turn the game into a comedy by making a mockery of the dialogue and breaking the fourth wall. The problem that everyone seemed to have at the time was it was half point and click and half first person shooter. You don’t have enough time to point and click before shooting if a gaggle of zombies are closing in on you.

Check out the screenshots. Those are your zombies. You got a fat guy in sunglasses, a muscle-headed surfer, a lady, and a child dressed as Augustus Gloop. You deserve a medal if you can identify what the zombie on the right is supposed to be. Anyway, these halfwits drain your energy really easily, and I give props to the game for trying to be realistic, but it doesn’t even let you TRY to fight your way out when surrounded. It is imperative if you ever play this game to use the save feature as much as possible. Even if you only progressed a minute into it, save or else. You never know when you’ll get lost and run out of ammo trying to fight your way back to a familiar area. As soon as you die, which will be often, you see the mad scientist laughing before you go all the way back to the beginning. Anyone who tries to play this game without saving is as mad as the scientist.

Why is Isle of the Dead today relegated to obscurity? Unfortunately the same month Isle of the Dead was released, two other, more prolific games were released. One was the previously mentioned Wolfenstein 3D, and the other was by a rival company called iD that released Doom. The rest is history. Still, if you want a trip down memory lane to what jump started the horror genre in the 1990s, then revisit Isle of the Dead. If you can handle the goofy graphics and looping theme, you may be able to survive. 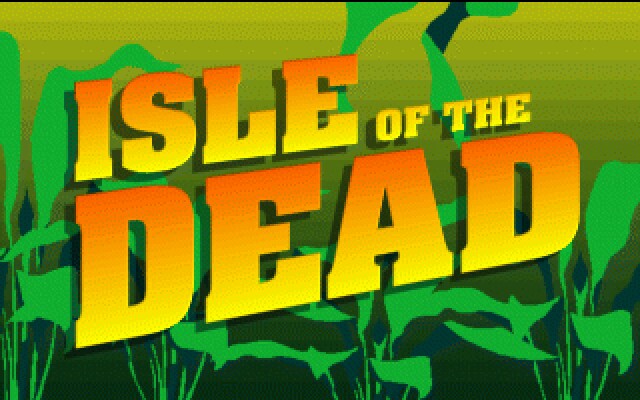 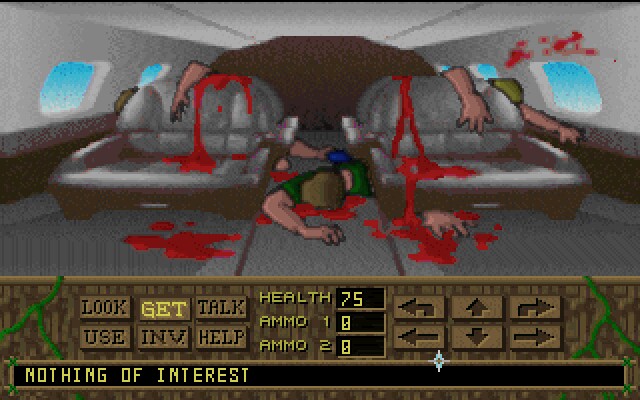 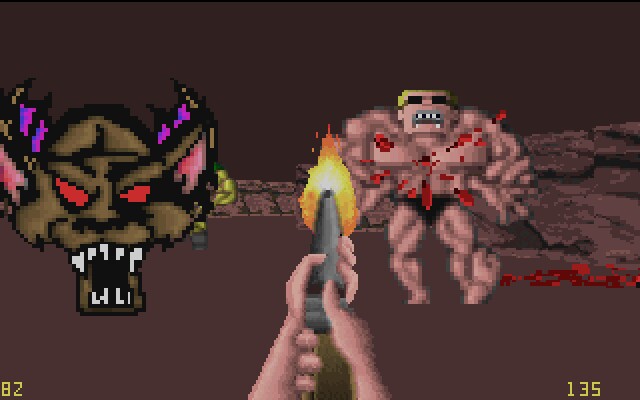