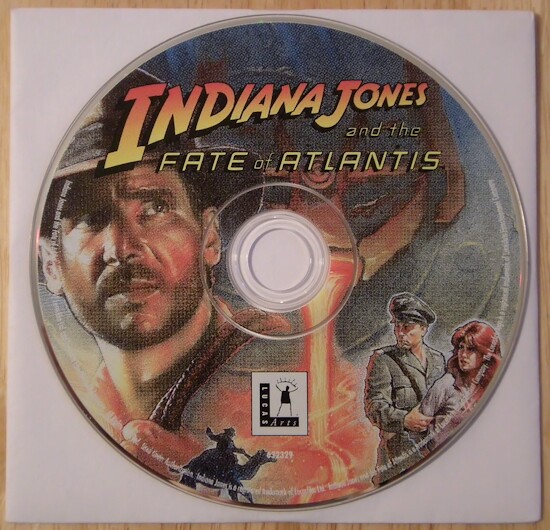 The Game
Indiana Jones and the Fate of Atlantis is a graphical adventure game, originally released in 1992 and published by LucasArts. It was the seventh game to use the SCUMM adventure game engine and is widely regarded as a classic of its genre.

Fate of Atlantis featured three different paths to choose for completion of the central part of the game. At this point, during a dialogue sequence, the player can choose between: The Wits Path (Indy has to use his brains to solve problems), the Fists Path (lighter puzzles, lots of fist fights and action movie-like solutions to problems), and the Team Path (features the Sophia Hapgood character as a reluctant sidekick and part of many puzzles). Each path includes some new objects and locations, different characters and dialogue lines, and alternate ways to progress through the adventure to reach Atlantis. The player who finished all of the puzzles in all three paths and all of the alternative solutions (which requires multiple playthroughs) received the 1000 full IQ (Indy Quotient) score.

The game is one of the few LucasArts adventure games in which it is possible for the player to die (the other titles being Maniac Mansion, Zak McKracken and Last Crusade, as well as one special case in The Secret Of Monkey Island). After the player's death, a short epilogue and a score appear. Most of the time the game makes it clear to the player when there is impending danger, so that he or she can play more cautiously. 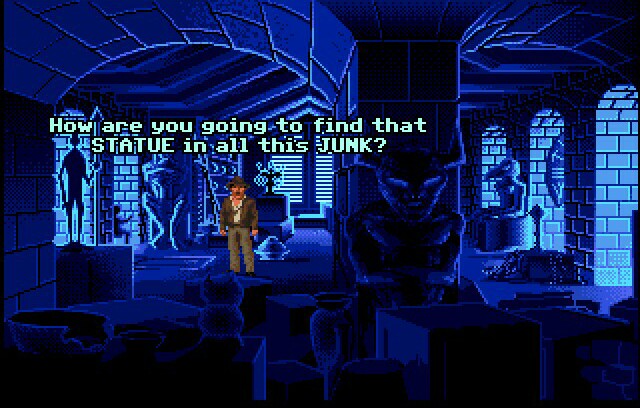 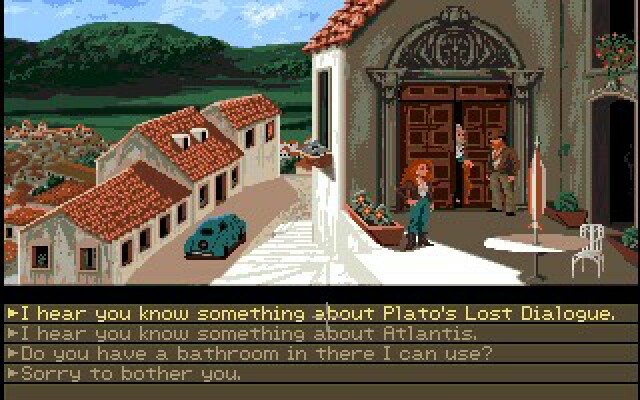 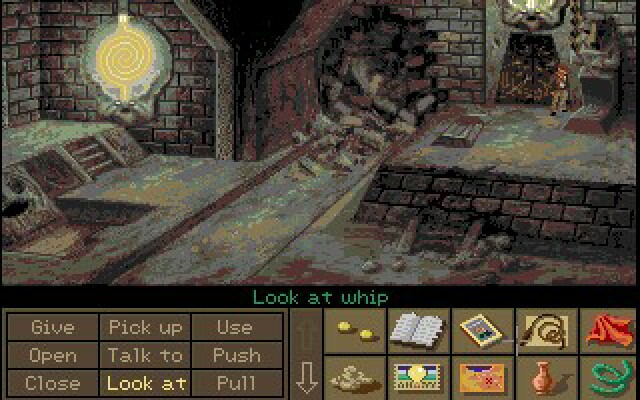