The Game
In Incubation you control a brat pack of space marines led by a seasoned sergeant whom you must lead to victory against overwhelming alien odds. All of these, alien and soldier alike, are cleanly texture-mapped and carefully animated, lending each a lifelike appearance pleasantly uncharacteristic of strategy games. Likewise, the future space colony setting looks bleak and believable, though all the missions start to look a little too similar around halfway through the campaign. Of course, the campaign will be over before you know it, which is not to say you won't run into a number of problems while it lasts.

Once you're knee-deep in the combat zone, a fully customizable camera lets you examine each turn from a bird's-eye view, from your squaddies' perspective, or anywhere in between simply by panning around with the mouse. This is a pretty feature, but it isn't just eye candy - good camera work is necessary to anticipate potential hazards, as missions aren't limited to a flat playing field. At the same time, moving your troops from place to place is a thankfully convenient matter of clicking on a viable destination marked by how many action points that troop will have remaining once it's there.

Most weapons at your disposal carry limited ammunition and can overheat rather quickly, forcing you to fire only when you must. Likewise, weapons are carefully balanced such that only with a variety of specialists will your squad succeed. Rapid-fire machine guns and double-barreled assault rifles are great all-around weapons but won't do much good against some of the tougher Scay'Ger. You'll need flamethrowers, minelayers, or even a Multi-Target Destroyer to deal with their likes. Such heftier weapons also sport secondary attack modes whose effects are significantly more powerful at the cost of additional ammunition. Guns aside, your troops will be able to purchase armor, jet packs, medical kits, combat drugs, motion sensors, and more - but they'll need to develop the appropriate skill levels before these can be of any use. Your troops get tougher and faster as they survive encounters, and you'll be able to specialize them as you see fit with the skill points they earn in the field.

The campaign game pits you in command of three to six marines (including the sergeant) over the course of around two dozen missions, none of which takes a very long time. A handful of these are enjoyable and intense, requiring you to split your small squad as a couple of troops make a run for the goal while the rest provide covering fire. Other missions are much more constrained, forcing you to find a predetermined solution rather than carry out a strategy. The campaign is linear in all but a handful of instances where you must arbitrarily choose between two available scenarios. One way or another, you'll witness the campaign's disappointing finale after only twenty hours or so. At that point you can settle for the so-called instant action mode where you must custom-pick your squad and equipment before the fight.

Combat is your main objective in Incubation. Sometimes you'll pick up some new gear in between missions and, fortunately, the game doesn't require tedious resource management. Most weapons also sport a powerful "defense mode," which allows for unlimited opportunity fire during the enemy's turn. A soldier in defense mode will fire on every target that makes a move within his line of sight during the next turn until his weapon overheats, he runs out of ammunition, or he is killed.

Incubation looks and sounds outstanding for its time, and it controls well. The small-scale, tactical-level combat demands that every soldier play an important role. 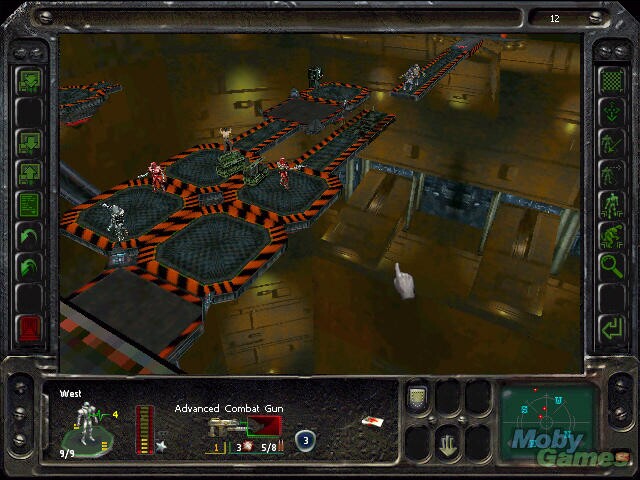 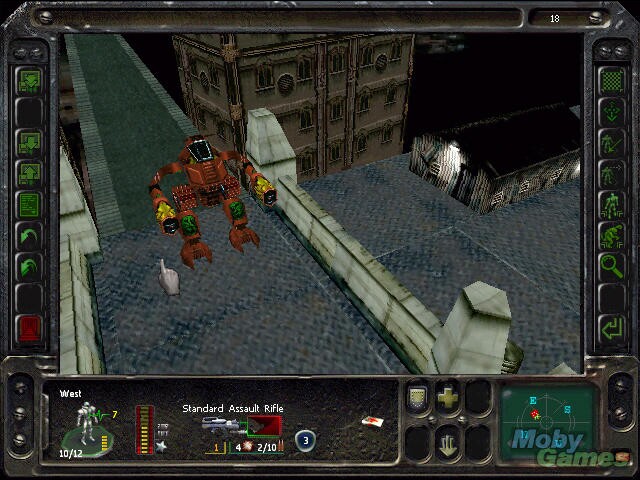