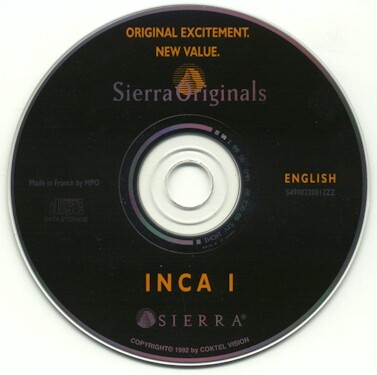 The Game
The game opens with a superb introduction which is visually and aurally stunning. Superb graphics (including morphing and ray-tracing effects, and the setting sun reflecting off rippling waters...) are accompanied by haunting pan pipes which sound much better than I would have expected from the Soundblaster sound of the era. A voice speaking what I presume is the language of the Inca runs through the intro, with this translation:

"When Kon Tiki Viracocha created our civilisation, he already knew our sun, Inti, would cease to shine for a long time on 'Tawantinsuyu', the four corners of the Empire. I felt ominous premonitions like a Tumi in my heart; catastrophes, earthquakes and finally the arrival of these bearded savages in our lands. Let them delude themselves with this gold that blinds them so. Oh, they'll be looking for the Inca treasure for a long time.

The real treasures of the Incas, our knowledge, I have hidden away in a safe place. Like Viracocha, I know that one day, El Dorado will come. This mere mortal will once again find the forces and become the new Inca. So.... A new era will begin for Man. I can now leave this worn-out bodily shell, to become APU and wait for the prophecy to be fulfilled: 'A man will come in a iridescent disc, the fires of which will re-light Inti, our sleeping sun'. I will be there to guide you, Inti's chosen one."

You are El Dorado, fated to recover the three treasures of the Inca so that the Empire may be reborn. You are aided in you quest by the spirit of Huayna Capac, the last grand Inca. Unfortunately, another you has simultaneously come into existence, and opposes your quest. Aguirre is powerful, and you will have to defeat him to succeed.

The game itself opens with a short speech from Huayna Capac, the dead Inca whose spirit will guide you in your quest. Then you're off to recover the first of the three secrets of the Inca. You travel in the Tumi, a golden spacecraft modelled on the sacred sacrificial knives of the Inca. Again, the graphics here are superb: full ray-traced cinematic scenes of the golden Tumi leaving its' stone bay and flying off into space.

There are three main segments of the game: space flight, land flight and land exploration. The space flight section is the first you encounter. The asteroids are represented as bitmaps and are difficult to dodge, although you only encounter them once. The main hazard in space is meeting enemies sent by Aguirre. The arrival of enemies is accompanied by another superb cinematic scene of a group of angular humanoids swooping down on you through the void. As well as the humanoid attackers, in later scenes you may meet Spanish galleons which fire cannon at you and are much harder to defeat.

You have three weapons with which to combat these enemies: guided guns, guided missiles, and 'bombs'. The last two come in a finite supply and are definitely needed later in the game: if you use them up in the first few encounters later ones become very difficult. Your flight computer targets any enemies in your field of view and displays their current 'hit points': when you reduce this to zero that enemy is destroyed.

The second main game segment is land flight. This involves a race along a canyon with several of Aguirre's followers: you must reach the end of the canyon first.

The land areas are populated with followers of Aguirre, who take pot-shots of you from behind doorways. These scenes are digitised video shots of real actors. The game is very careful to avoid actually hurting anyone: maybe Coktel feared their games might be banned in Germany like Wolfenstein was?

The meaty bits of Inca are the puzzles you find in the land sections. After wandering through the corridors for a while you eventually get to a puzzle area, where the movement stops and you are presented with a mouse cursor. When you place the cursor on objects, the name of the object appears at the bottom of the screen, and clicking the mouse buttons allows you to either pick up or use the object. Your inventory is accessed by moving the mouse pointer to the top of the screen: here you can store objects or click on an icon of Huayna Capac himself to gain a hint from the spirit of the dead Inca. I personally found all of the 'hints' absolutely useless in helping with the puzzle at hand, but they occasionally provide some insight into the Inca way of thinking.

Inca contains superb 90s graphics and the actual gameplay is quite enthralling. The game is far too short but has some replay value. A worthy, and very strange, release from Coktel. 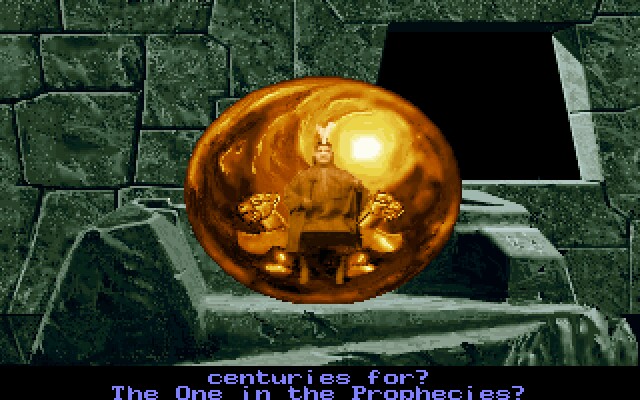 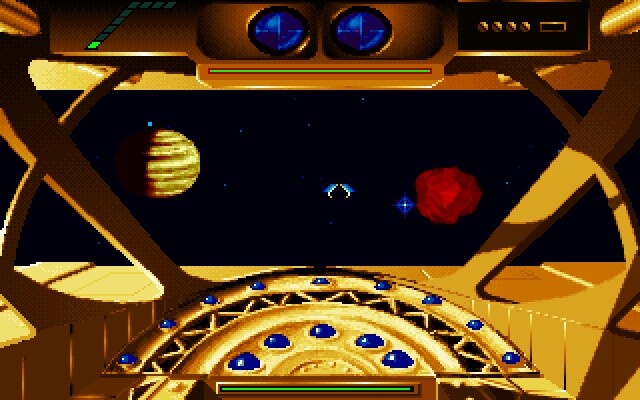 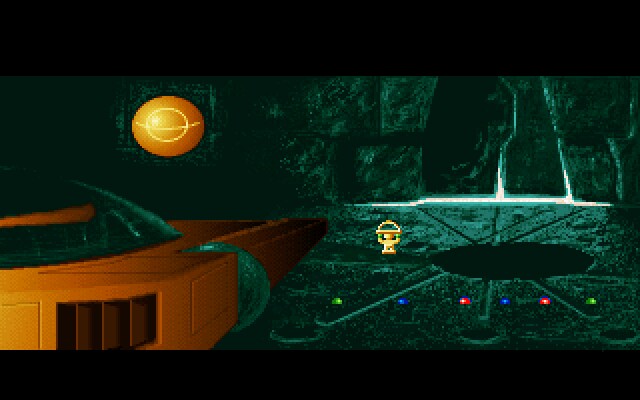