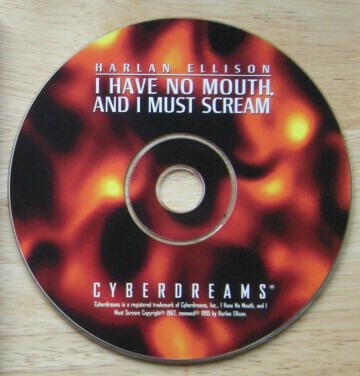 Actual Game
The Game
In 1967, famed sci-fi writer Harlan Ellison penned a story about 5 people being eternally tortured by a sentient supercomputer, known as AM ("I think, therefore I am."), in a post apocalyptic world. Titled "I Have No Mouth, and I Must Scream", this allegory of hell, set after World War III, left much to the reader's imagination and could not be called a cheery piece of fiction by any stretch of the imagination. Therefore, it came as a surprise when, in 1995, developer The Dreamers Guild and publisher Cyberdreams decided to flesh out Ellison's short story and turn it into a computer game of the same name.

As a result of Ellison's subsequent collaboration with the game's designers, the expanded narrative in the game fits seamlessly with his original storyline. Each character has now been given a back story, gleaned throughout their respective stage within the game. The player takes on the role of each of AM's prisoners: Benny, the simian war veteran; Ellen, the troubled corporate engineer; Gorrister, the guilt ridden truck driver; Nimdok, the inhumane Nazi scientist; and Ted, the paranoid, narcissistic faux socialite. After 109 years of torture, AM gives the characters a new quest through their own personal hell by playing out each character's respective psychodrama, unwittingly giving them a chance to redeem themselves morally. Serving as a backdrop is a plot involving 2 other supercomputers working within AM's circuitry to help the player to overthrow the artificial intelligence's malicious rule. The game allows the player to fully interact with AM's various macabre realities inside the game. The graphics are in SVGA and of high quality, providing a sharp contrast between the characters and the backgrounds, the latter of which vary in style depending on location. There are also several cinematic sequences that add nicely to the macabre atmosphere. While the game certainly looks good, the graphics are not completely devoid of glitches, with sprites often overlapping each other (most notably when a character bends to pick something up). The animation is also sometimes choppy. The game's MIDI music is not terrible, as it contributes nicely to the overall atmosphere, but it is not particularly memorable, either—a surprise, considering that the music is composed by John Ottman, better known for scoring films like The Usual Suspects and X-Men. Incidentally, AM is voiced by Ellison himself.

The game deals with mature moral and ethical dilemmas, and the solutions to these problems are never as clean-cut as some gamers may find comfortable in dealing with. Oftentimes, the most logical choice is the incorrect choice, and the player will ultimately be unaware of the consequences until the climax of the game. Ellison once stated that it was his desire for the game to be impossible to win. This desire is fully realized in the game: technically speaking, the player cannot beat this game. (Even the manual states, "There is no winning in the conventional sense. There are only ways to lose heroically, gloriously and at the peak of one's humanity. Or to lose ignominiously, in a selfish, cowardly, frightened manner.") If AM wins, the book ending plays out. If AM loses, the player is still robbed of the immediate gratification of a job well done in favor of a realistic, context specific ending.

This game is among the first video game titles to be censored because of mature content. In the original version, the game features flashbacks of Nimdok taking part in the Holocaust as a Nazi murdering Jews. In the censored German and French version, this character is entirely removed, rendering the game entirely unwinnable. 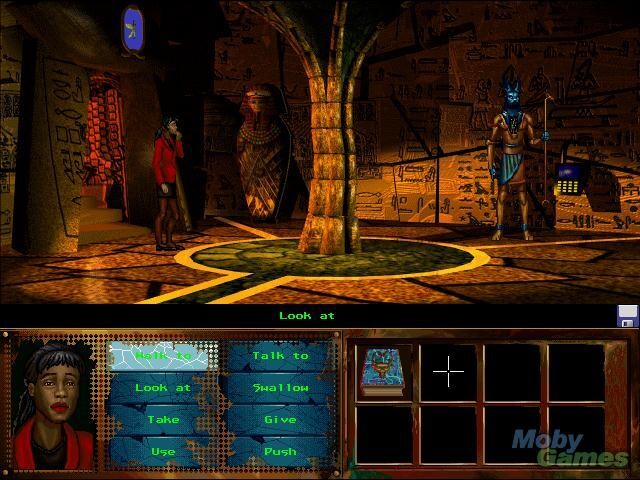 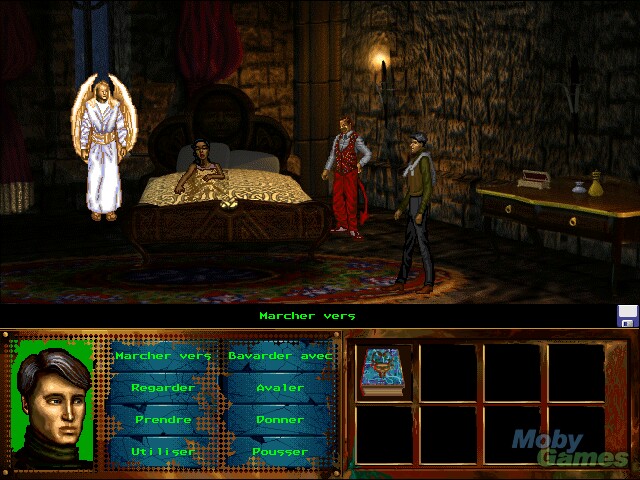