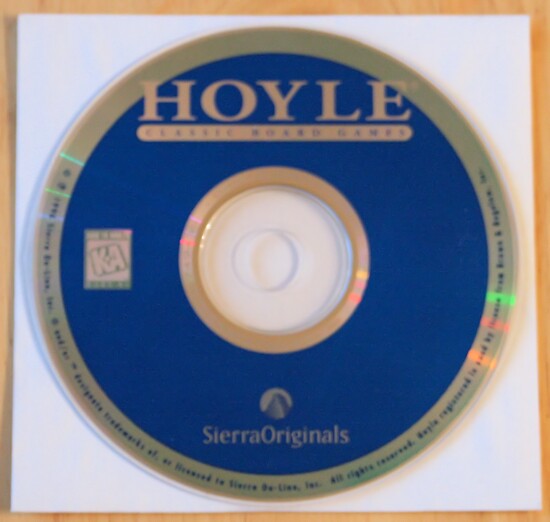 The Game
Six board games were brought online with the third Hoyle's release back in 1991. Hoyle III includes Snakes & Ladders, Backgammon, Yahtzee, Checkers, Dominoes and Parcheesi. Each game includes animation and sound effects typical of early 90s Sierra games. The 18 computer opponents from the first Hoyle's game return, many of them modeled on other Sierra characters such as Larry Laffer, and again some are 'good' and some play 'evil'. Larry is of course, just 'Larry'.

This edition was made with the casual gamer in mind, and it works very well. There is no time-sensitive action and, because most of these games are known the world over, the rules are familiar. It is easy to see how Sierra's choices appealed o a wider range of people than most computer board games of the time. 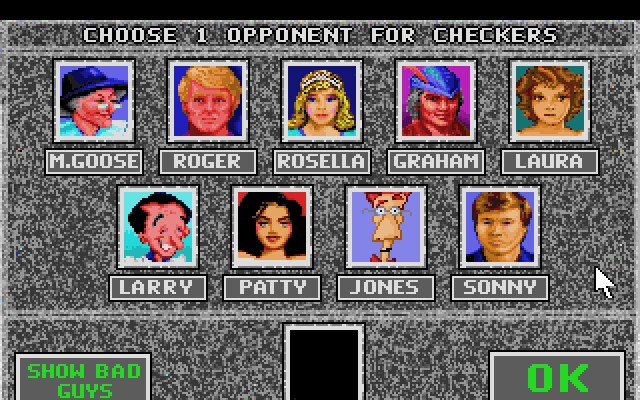 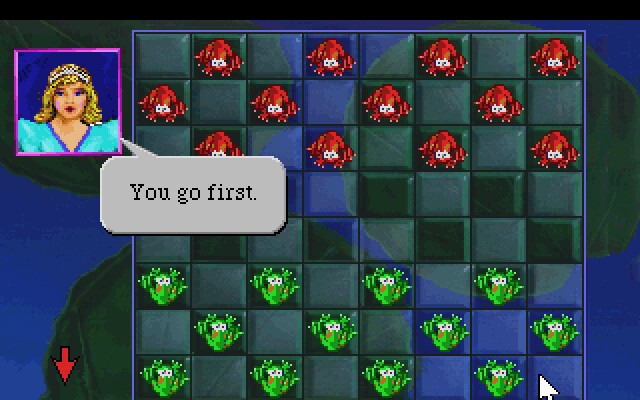 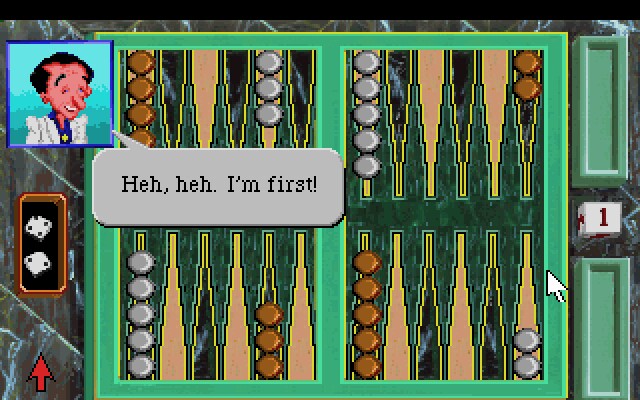 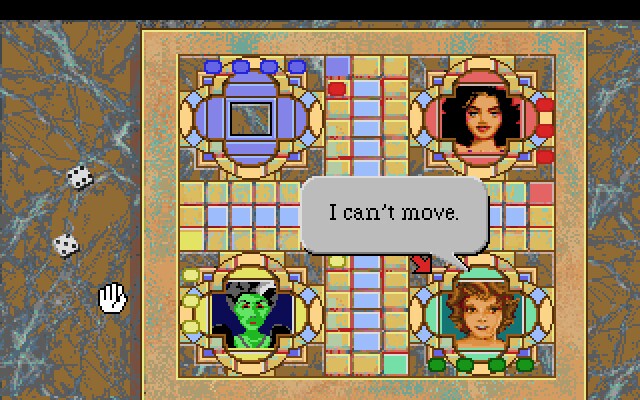