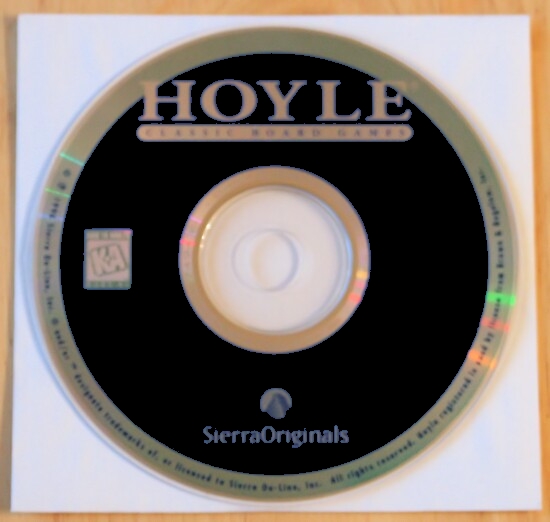 The Game
Checkers, Snakes & Ladders, Yacht, Backgammon and Pachisi are collectively the names of the game. They're all true to their board game counterparts, but each has a little computer enhancement - your dancing animated piece in Snakes & Ladders, for example.

All the rules are quickly and immediately accessible from a pull-down menu, which is convenient when you forget the rules for removing a stone from the middle in backgammon.

You have a number of options to increase your playing pleasure, including changing the music (options include fall, detective, and Eastern among others), the background texture, and the shape of the shadow that represents you (the jester was particularly appealing). And best of all, you control the level of chattiness of the other players, who include an annoying one doing his best Mr. Howell imitation, a sweet grandmotherly old lady who'll metaphorically skewer you with her knitting needles if you present her with the opportunity, as well as the more unusual alien twins and Gax, who alternately metamorphoses his green face into Elvis and Marilyn Monroe (Boop-boop-bi-do, baby).

Each AI player has three settings - beginner, intermediate, and expert. The problem was that changing the level of difficulty sometimes didn't seem to do much. I lost at chess no matter what level I was on (I'm admittedly a terrible, horrible player) and won easily at checkers on each level. Backgammon had subtle shades of changing intensity, as did pachisi, which made them significantly more fun - and as for games like Yacht and Snakes & Ladders, how much skill is really involved anyway?

All in all, the games were faithful to their tangible counterparts - and often as addictive. And since you're launched into a new game each time the old one ends, you may find saying "Just one more game" to be way too easy. 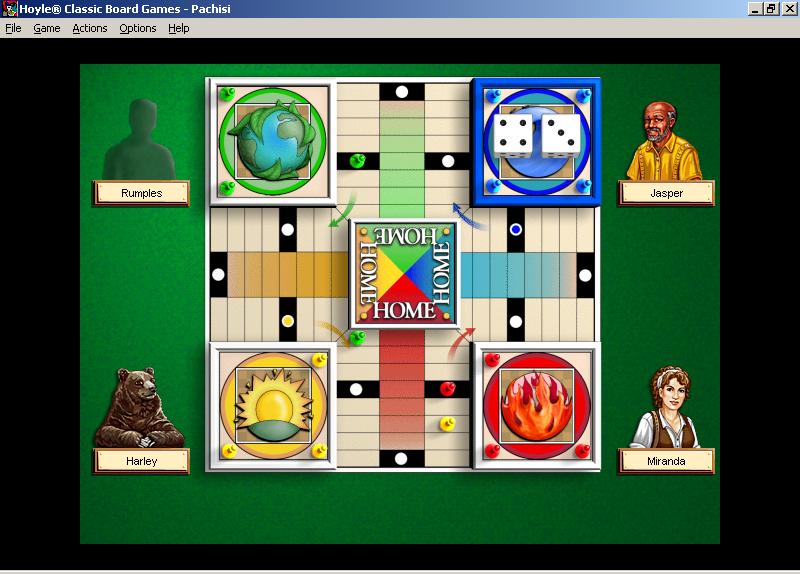 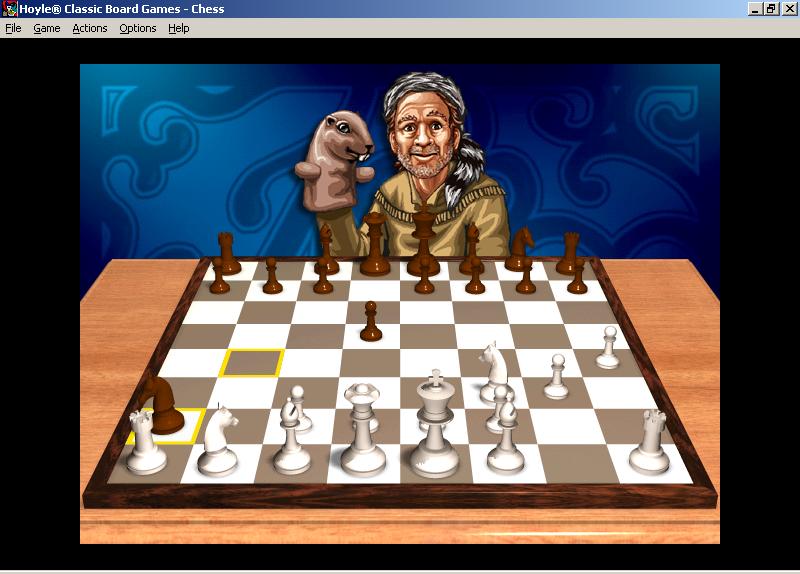 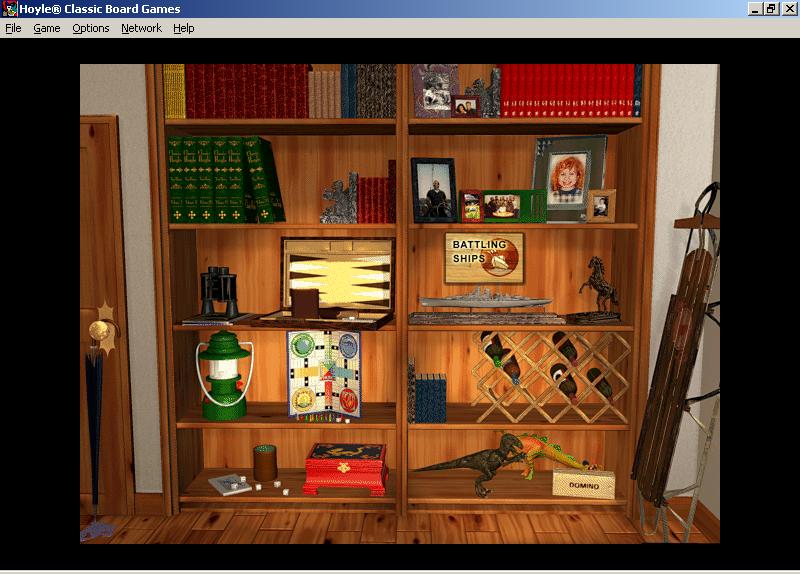