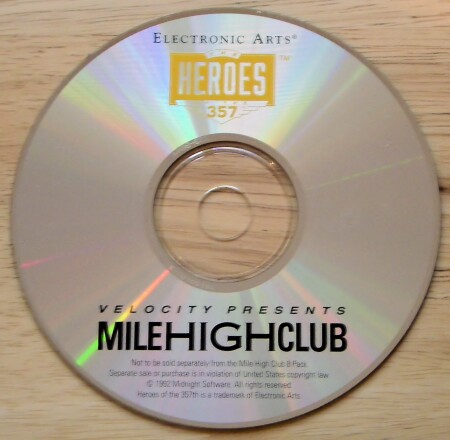 Actual Game
The Game
The game is based on the actual missions of one of the top fighter groups of World War II, Heroes of the 357th was one of the few flight combat sims of the 90s to combine historical accuracy with challenging gameplay. Heroes allows you to enlist the 357th fighter group and fly with aces like Leonard Kit Carson and Bud Anderson in a fight for the sky against the Luftwaffe. The game features are right inline with 1990s era flight combat sims: