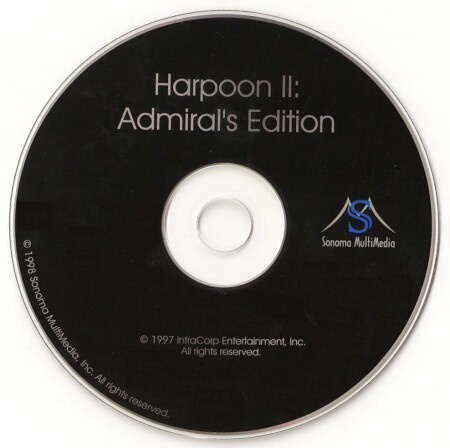 Actual Game
The Game
The Admiral's Edition is the final release of Harpoon II and includes: