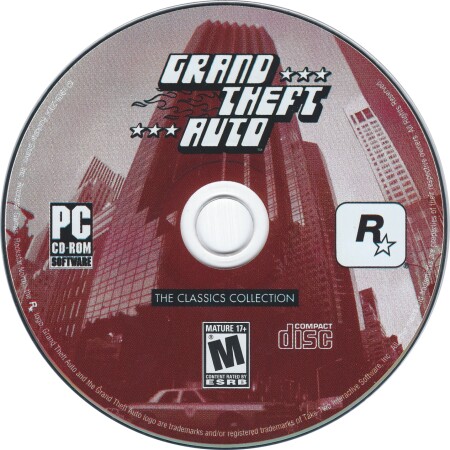 The Game
It's hard to say why Grand Theft Auto is so much fun to play. The simplicity of the gameplay might be one factor: You spend most of your time driving a little car through city streets, collecting points for committing crimes. It's simply fun to cruise around the cities in GTA, running over innocent pedestrians and hijacking cars, then using them to crash into others for points.

But your real purpose in the game is trying to get noticed by the local crime syndicate. To do that, you must successfully complete jobs for big points. Get enough points, and you'll advance to the next level and go on to other cities and bigger jobs. The more successful you are, the more difficult the jobs get. Some will be in multiple parts; others will have a time limit. And just because you work for the wrong side of the law doesn't mean you're safe from harm. Blow up a car with a rocket launcher while standing too close, and you'll be a crispy criminal. The life of crime is dangerous and risky. Even if you don't get killed or severely hurt, the cops will be after you all the time.

That's why patience is important. You can drive around recklessly all you want, but you'll constantly have the cops on your tail, interfering with your assigned job and the points you'll need to get to the next level. The easiest way to get the cops after you is by running over people or crashing into a squad car, and, unless you're sadistic, you usually run over people accidentally because of reckless driving.

GTA is fun, and it has some excellent features. Vehicles all have appropriate physics. They steer, brake, accelerate, and handle like you might expect. Sports cars can stop and turn on a dime, but aren't very durable (if your car takes too much damage, it won't run properly and might even explode), while trucks have a large turning radius and take a long time to get up to speed, but are fairly durable. Small details - like the beeping sound a truck makes when it backs up, the various engine sounds, or the way pedestrians scream and run if you drive on the sidewalk - add to GTA's cool factor.

Once you get good at driving the cars, especially the fast sports cars, you can really zip through traffic. On roadways, if you gently tap the turn buttons, you can change lanes to avoid traffic without compensating for recentering the car, since it does so for you automatically. That makes a big difference when you're speeding down one of the multilane interstates. Another feature that really helps is how the perspective zooms in and out, determined by your rate of speed - it zooms in when you're going slow and out when you're going fast to expand your field of vision. The only flaw with this technique is that it doesn't always zoom in right away, so a tall building can block the view of your car until it does.

GTA is a good game for all you wannabe sociopaths.

London 1969 Mission Pack
The differences between the mission pack and the old GTA levels are minimal. If you want to stay legal, you'll want to stay on the left side of the road. You'll also be entering and exiting vehicles on the right side of the car. This will initially cause a bit of confusion. I know it caused me to get caught by the cops (er... nicked by the bobbies... whatever) more than once. All the speech has been replaced with the slang and accents you'd expect to find in London around 1969. The music has also been completely revamped, and it fits the scenario nicely. The graphics are mostly new as well, providing new textures for buildings (there were a lot of pubs in London back then, I guess) and new cars, including an Austin Powers-esque ride, complete with accompanying secret-spy music. 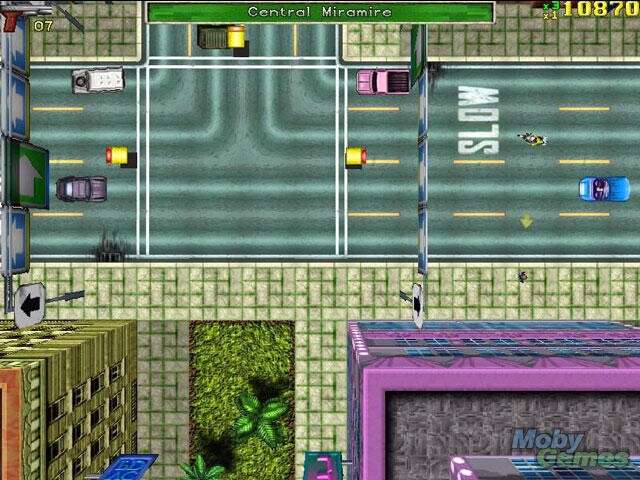 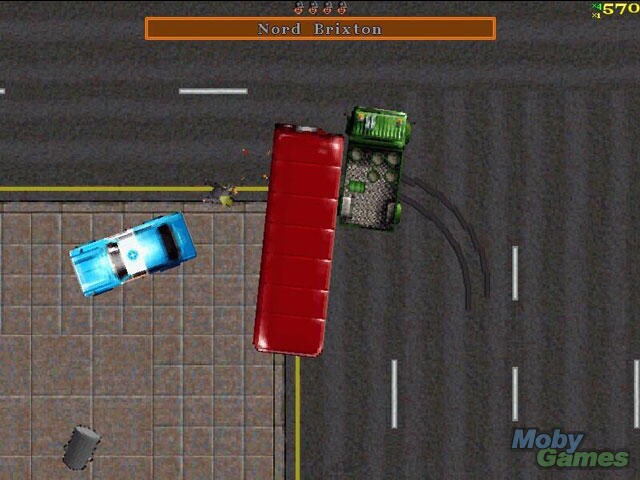