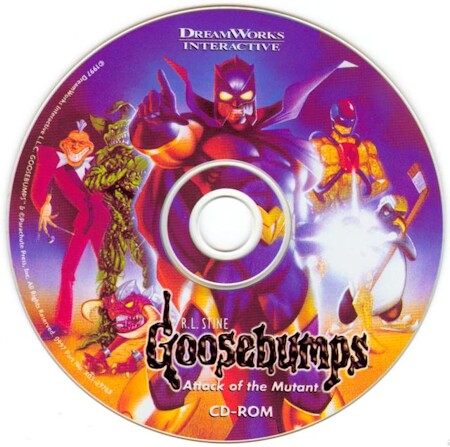 The Game
Goosebumps: Attack of the Mutant is a game based on the R.L. Stine kids' horror novel of the same name. It was one of the first games to use cel-shaded animation.

The hero gets off a bus at the wrong stop, and finds himself at the headquarters of the Masked Mutant. Within, he must work with comic book superheroes the League of Good Guys to prevent the Masked Mutant and his evil henchmen from transforming the world into a giant comic book.

The cast of characters included all of the comic book superheroes and super villains featured in the original book - the Galloping Gazelle, the Masked Mutant and the Magnificent Molecule Man - but also added many original characters, such as the mobster villain Pinky Flamingo. The hero, a non-gender specific (though in-game art suggests a male) child, is a classic video game silent protagonist. The Galloping Gazelle was voiced by Adam West (who played the same role in the TV episode of Attack of the Mutant) while the Masked Mutant was voiced by James Belushi. 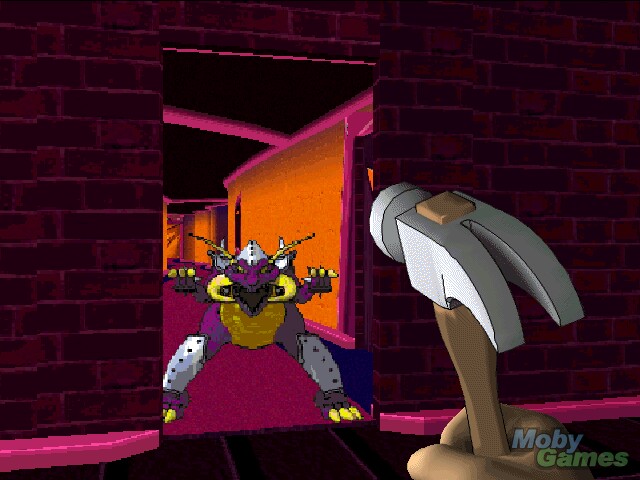 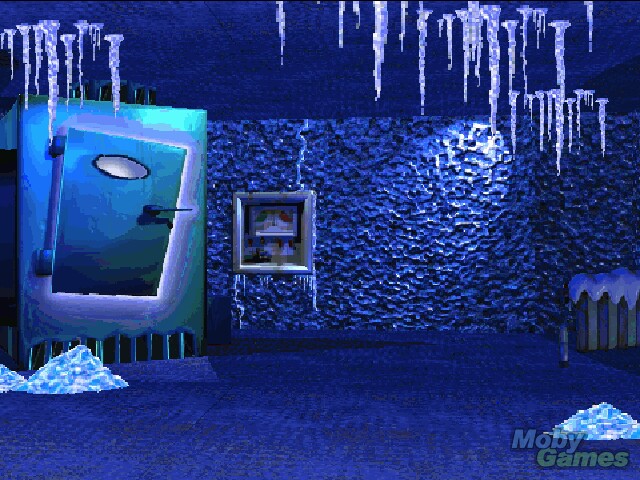