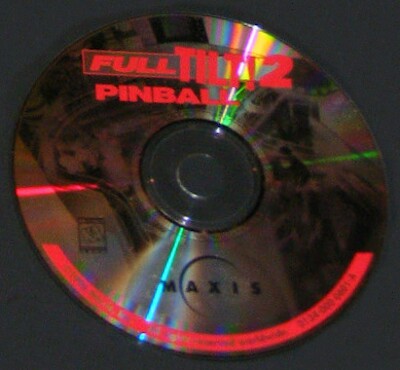 The Game
It is a daunting choice: Do you save the planet, build a monster, or capture humans and abduct them to an alien world? Well, if you're handy with a flipper, you can do all three.

The Captain Hero table lets you save the day, win the girl, and repair damaged city buildings, battling bad guys all the while. Fight for right against Quake, Slime, Mystman, Mr. Pling, and the Mad Scientist with the Midas touch (he turns your balls gold). In Alien Daze the pinball flies up off the table and somehow manages to trap unsuspecting humans in Han Solo-esque carbonite casings - if you play your flippers right. And if you aim your ball squarely into the special hole in Mad Scientist, you win a brain (and later arms, legs, etc.) for your poor, monstrous creature. These are not new themes, or even particularly exciting ones (in fact, the Mad Scientist comes replete with the stereotypical German accent - aren't there ever any mad scientists from Brazil or Canada or Gambia?). What these games are, however, is good, old-fashioned, campy fun.

Each table has the usual complement of bells and whistles, entertaining sounds, and short monologues ("You're my hero" - sigh…), and excellent and realistic ball physics. A few, simple keystrokes accomplish most flipper/ball functions and the gameplay is definitely good. Bonuses are plentiful, and varied enough to keep you entertained for a significant amount of time. From a gameplay point of view, Maxis' pinball sim really works.

The gameplay is good and the physics are real. What separates a good pinball sim from a great one is the table character: what the bonuses are, who the characters are - basically how the bells ding and the whistles hoot. Full Tilt! 2 Pinball hoots and dings with the best of them. And there's not much you can add to that. 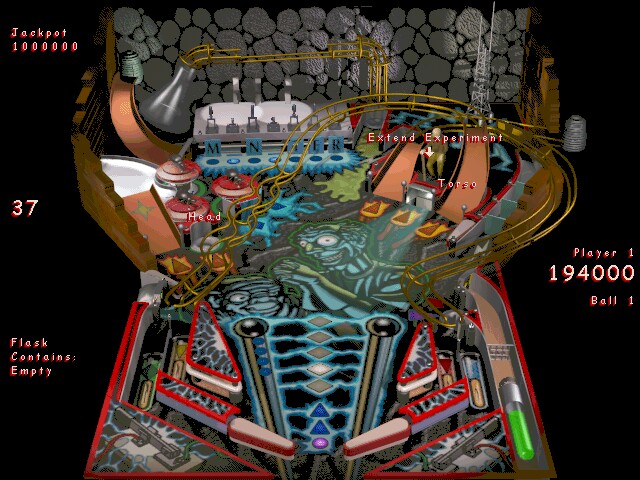 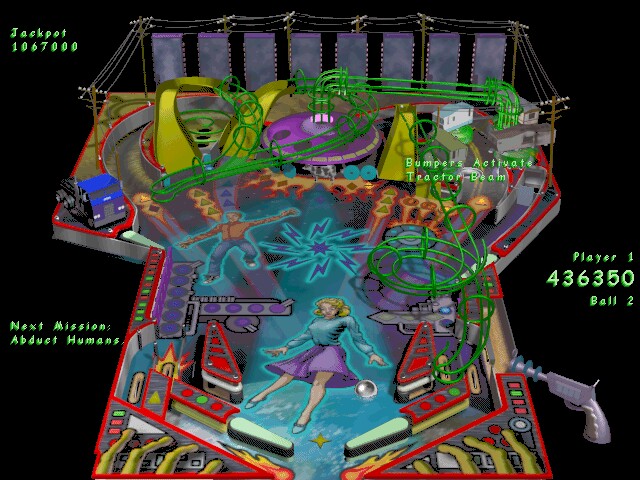