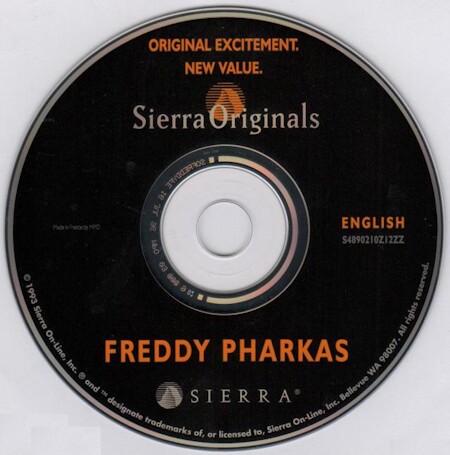 The Game
Freddy Pharkas Frontier Pharmacist was written by Al Lowe (of Leisure Suit Larry fame). One may thus expect the humorous asides as well as the unusual situations and solutions typical of LSL. Coarsegold (where have I heard that name before?) is a town in the Old West on the brink of becoming "ghostly". The gold is running out and the remaining business establishments are slowly being closed down by the sheriff and the banker. Strangers begin appearing in town creating trouble for the good citizens. Freddy Pharkas, who operates the local drug store, was at one time a gunslinger (with a white hat, of course) but after a particularly humiliating showdown loss, moved west, hung up his guns and hat, and opened the pharmacy. As you may surmise, you must help Freddy regain his confidence (and find his boots!) and rescue the town.

The game's strength comes from it's excellent hand-painted graphic screens, western "saloon music" tracks, interesting puzzles and properly paced action. The main street scrolls smoothly as you reach the extremities, giving you a more continuous feeling, while the integration of the copy protection into the game play proper is more acceptable and less annoying than in previous games. Humor pervades the game -- even mis- application of your inventory items is anticipated with sometimes warped and hilarious results. Even when you have finished the game, it's not over.

The scanned graphic screens used in the game involve the player in the game to a much greater degree than earlier Sierra games do because the colors and detail add a terrific amount of realism to the action. The fades to and from sepia tone paintings at the beginning and end of each act are interesting effects bringing you the real feel of the "old" nature of the game's settings. The saloon music captures the honky-tonk feeling of an old west tavern, and the unusual subjects in the live action on stage are typical of the humor found throughout the adventure.

The game contains the typical mid 90s Sierra point and click interface. The player moves the cursor around the screen clicking the "hot spot" on various objects: depending on the cursor "mode" (move, examine, operate, talk) an appropriate action will occur. Note that different cursors will give different types of information from the same object, so you must be complete in your investigations.

The object of the game is to foil the villains' attempts to destroy the town, while helping Freddy regain his confidence as a gunslinger. The narrator, in the person of "Whitlin' Willie" in the General Store helps you with clues to the puzzles, but you must help Freddy use his skill and knowledge of pharmacology and other sciences to outwit the evil doers. You must help Freddy read and carefully interpret the prescription requirements and follow the instructions for synthesizing some of the drugs. 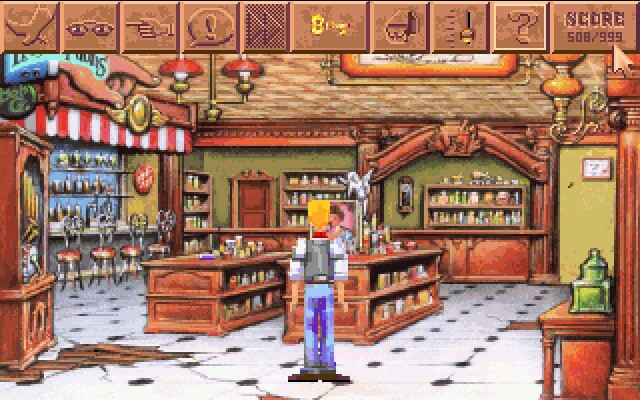 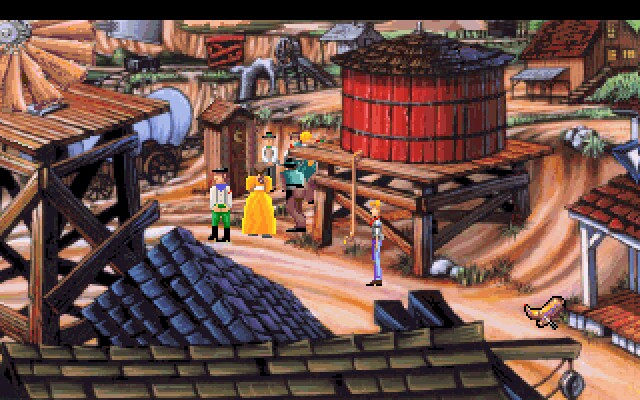