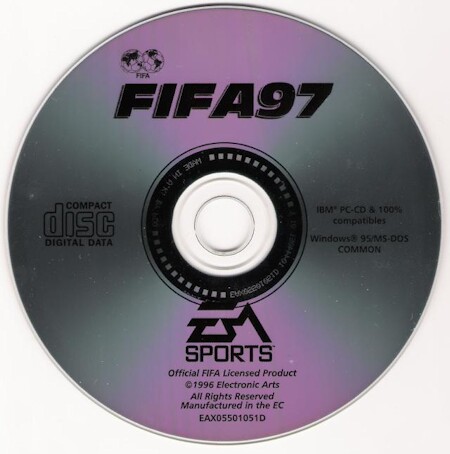 The Game
You know you've got a good sports sim on your hands when you realize that you enjoy playing it as much as (or more than) seeing the real thing - and that's exactly how I felt after I fired up FIFA Soccer 97 from Electronic Arts. It has a few minor problems, to be sure, and one annoying omission. But with a game as ambitious as this one - which includes over 4,200 players on 255 teams - achieving perfection is about as likely as a year without a soccer riot.

Just like every EA Sports title, FIFA Soccer 97 boasts a huge array of options and features that give you control over nearly every aspect of gameplay. Three skill levels and three game types - Action, Arcade, and Simulation - let you fine-tune the challenge to match almost perfectly your skill level and preferences. Newbies will probably get their game in shape playing in Arcade mode, where all teams perform equally well and no players tire; gamers who want a more realistic challenge will opt for either the Action game (unlimited substitutions, better player attributes, faster gameplay) or a Simulation, where skill ratings accurately reflect teams' performances and players tire during the course of play. Other game parameters you can control include length of half, clock type (continually running or stopping when the ball is dead), fouls (on, off, no bookings), offsides (on or off), pitch size (large, medium, or small, but you can only use this feature for Friendly games), and pitch condition. You can also opt for Indoor play, but the small pitch size means the game moves incredibly fast, which can take some getting used to.

That same level of flexibility extends to the various types of matches as well. In addition to Friendly games between any two teams (new teams can be created from the player database for these games), you can also see how you fare in long-haul affairs such as Tournaments, Playoffs, and League play, all of which allow human control for up to 16 teams. A Transfer feature means you can create a dream lineup for your run at a championship or simply keep your team authentic by mirroring real-life trades.

But you'll be more than willing to forgive that oversight once you've got a few games under your belt, because out on the pitch, FIFA Soccer 97 delivers the kind of fluid, realistic action that's become a hallmark of EA Sports' titles. Diving saves and headers, bicycle kicks, volleys - all these and more are here, and so well animated that at times you'll think you're watching a televised match. The play-by-play is good, but as with almost any sports sim you'll inevitably hear a lot of the same comments over and over; if that bothers you, just turn it off. 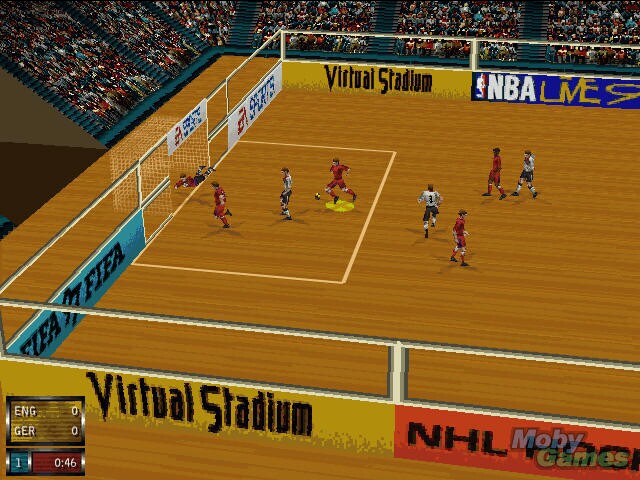 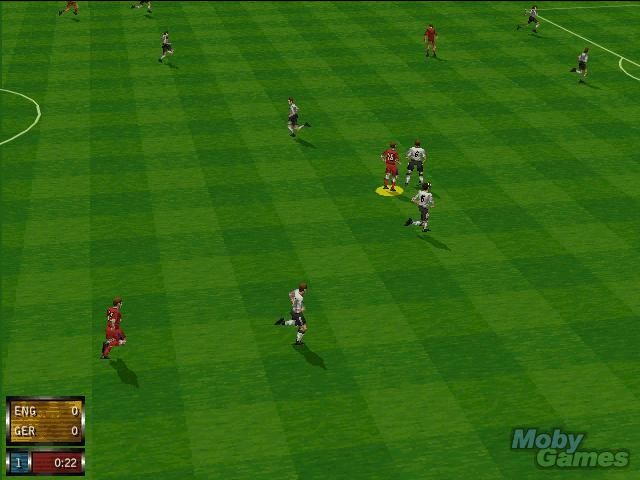