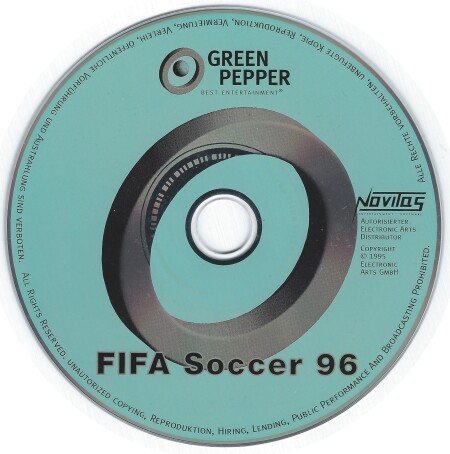 Actual Game
The Game
FIFA Soccer '96 was one of the most enjoyable PC sports titles available in the mid 90s. Although the kick-and-run style may grate on the most self-important soccer enthusiasts, you still have enough control to put together some fairly complex goal-scoring plays. EA's Virtual Stadium graphic technology works well, providing a convincing feeling of being right in the stadium on game day. Cheering crowds (with different chants depending on your opponent), realistic weather and pitch, and the hilarious play-by-play of renowned soccer commentator John Motson (“What a cheeky little play!”) combine to give you an adrenaline-pumping, “in-the-heart-of-the-action” gaming sensation. EA brags about the player animations, and deservedly so; they really are quite incredible. You can easily execute jumping headers, bicycle kicks and other moves you've only dreamed of before. And there are plenty of venues to showcase these skills. The 300 teams from around the world have their own discernible strengths and weaknesses, and they can be arranged into custom leagues or World Cup tourneys for some intense international matchups.

Even with the league features, FIFA Soccer '96 might ultimately be viewed as too simplistic for soccer strategy purists, who'd probably prefer a text-based player management simulation anyway. But as John Motson might say, for the rest of us, it's one cheeky little game. 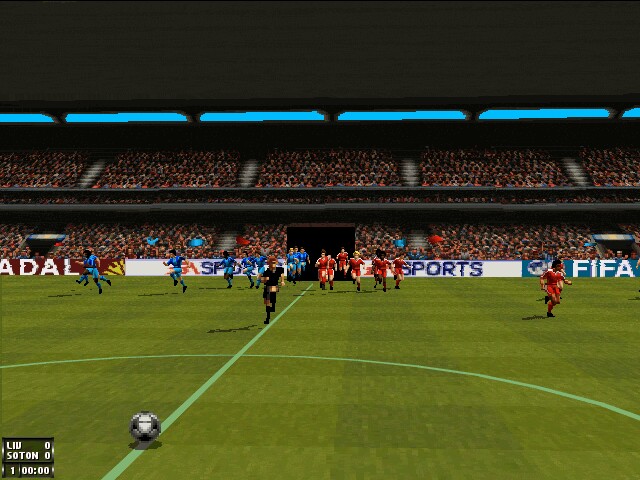 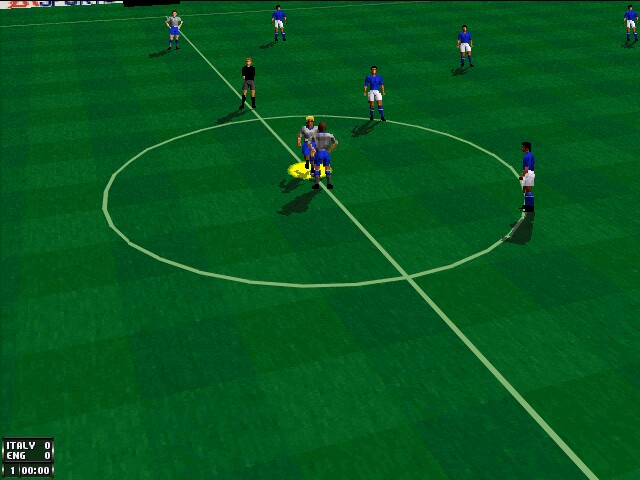