The Game
Back in the mid-90's SSI had a pretty good strategic combat engine. They developed it for Panzer General, reused it for Allied General, the People's General, made a sequel to Panzer General, and extended the engine into space and fantasy realms with Star General and Fantasy General.

Fantasy General is set in a fictional world where the evil Shadowlord has conquered the world, and only a secret council, hidden away, opposes his dominion. You, as their general, are being equipped with everything they have and sent out to do battle and hopefully liberate the world.

The game opens on the continent-level map, where sometimes you can choose the direction that the campaign will proceed. On this screen you can manage your army, doing research and buying new units or upgrading old ones. There are a lot of troop types available in the game, ranging from light infantry, to heavy cavalry, archers, and various kinds of airborne units and powerful siege engines. Constructing a good army is the key to success, as the right build lets you steamroll over the opposition.

The battle map is based on a hex grid. Units can see a certain space around them, and move a certain distance. Typically units can only attack adjacent hexes, though I seem to recall some exceptions at least with the spell casting characters. The action is simple to understand and difficult to master, perfect for a good strategy game.

At the beginning of the game, you get to select one of four generals to lead your army. These generals do have different effects on gameplay; one is a wizard, another is a knight, etc., and they have troops and abilities that match.

Troops gain experience from combat, which improves their combat abilities. There are also hero units available, which can be strong enough to turn the tide or break the enemy if deployed properly. Units can equip items that are found during the campaign, providing new abilities are enhancing the ones they already have.

If the campaign mode isn't your thing, there is an arena mode available for instant action. Build an army and pit it against an AI army for quick fun.

Controlling the game is intuitive and easy to pick up, a must for a strategy game. You'll rarely have to think about the controls. There are a few quirks in the interface, though it's nothing a skim of the manual can't fix. The battles themselves get progressively more difficult as your army engages ever larger and tougher Shadowlord forces, giving a good degree of challenge. It's a rewarding experience.

Overall, Fantasy General is a solid strategy game and a successful expansion of the Panzer General engine into somewhat new territory. I recommend it to any and all strategy and wargame fans, as well as anyone wanting to investigate the genre. 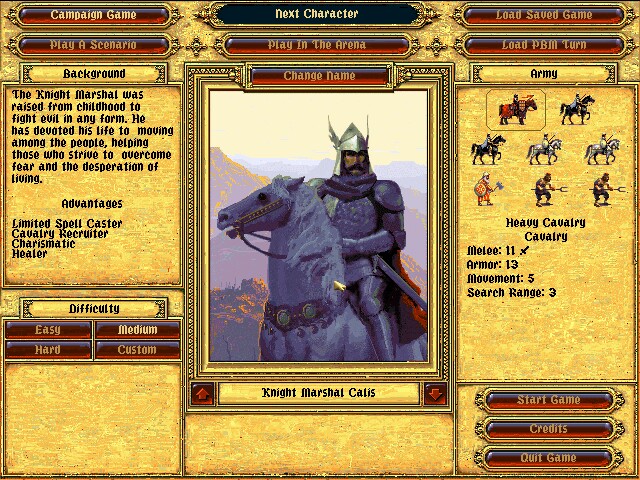 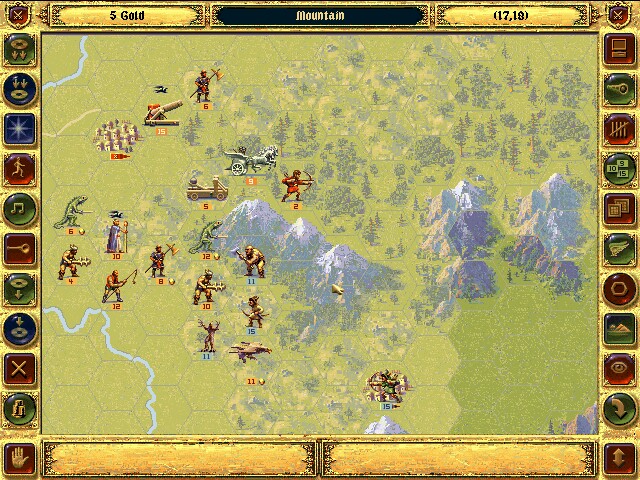 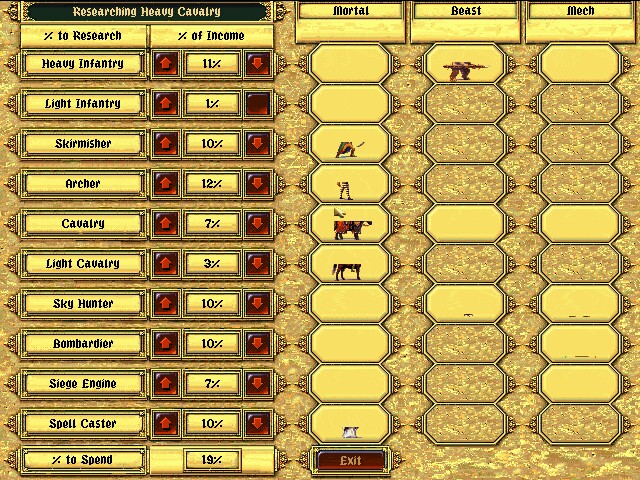