The Game
Back in the late 90s F-22 Raptor made a surprisingly smashing impression as I was able to take off and fly around in the most advanced, unclassified fighter in the world. This complete package came readily available with excellent tutorial missions and single player campaigns.

The graphics made the game with absolutely stunning scenery for a late 90s title. They added so much to the game-play, and realistic, detailed terrain is imperative in any good simulation whether tank, helicopter or aircraft. The landscapes are complete with fog, low-set clouds, snow, water textures, realistic looking ground units, and mountains that simply speak for themselves.

Novalogic also made that step that I was waiting for flight simulations to do for a long time: dynamic missions. Finally, if you destroy everything in the area, your next mission will reflect your recent decision to nuke the whole world. Mission goals change due to the outcome of previous missions and campaigns follow an evolving storyline. This adds a whole new aspect to flight sims - THINKING! Now, instead of mindlessly sending missiles at anything moving, you are forced to make decisions on who to engage, or whether or not it's worth it to risk you and your wingman's safety to destroy extra missions goals. And the great part is, your next flight will be easier or more difficult, respectively.

F-22 Raptor was the best combative flight simulator I had ever played at the time. It easily beat out all competition. 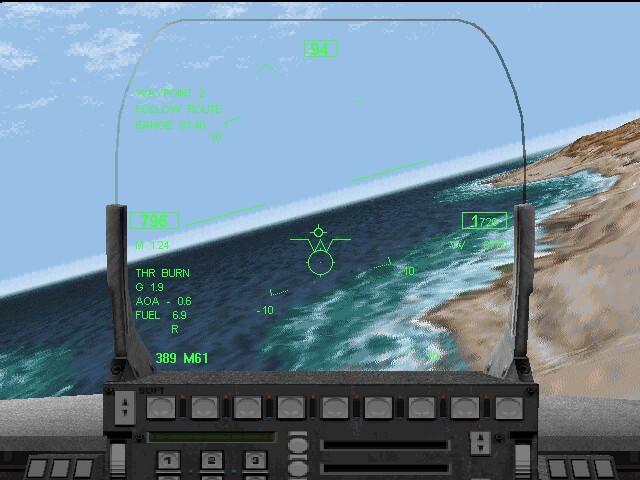 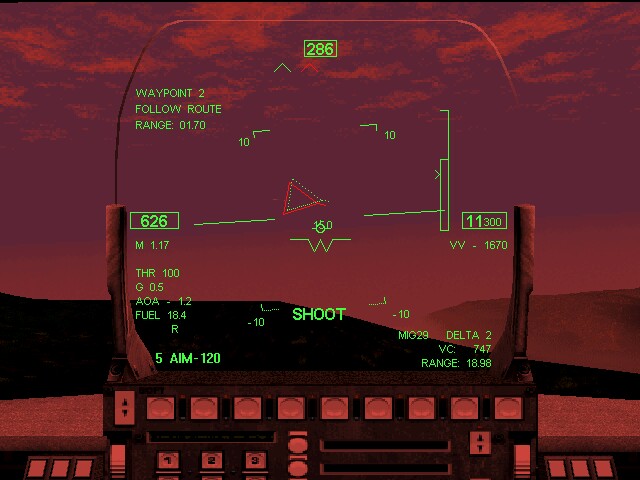