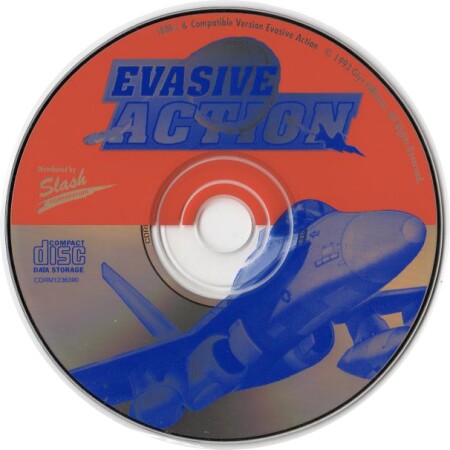 The Game
Evasive Action is a 1993 release from Software Tools Incorporated that was actually developed by Particle Systems, LTD. It is an innovative combat flight simulator featuring dogfights with planes from as early as 1917 up to the future of space combat of 2064.

The game spans the battles of four world wars, which is where the futuristic aspect comes in, as there have only been two. The first two world wars are represented with fair historical accuracy and feature good vehicular specs and historically accurate capabilities for World War I and World War II planes. Modern day fighters are used in the World War III battles. There are space ships and other wild vehicles to pilot in the World War IV scenarios.

Select what you want to do, or work your way through an entire rash of wars starting with the first one to see what you can do in each of the available planes for the era and its respective war. Overall, this is an interesting flight sim, because it is so widely varied with its progressive machines. A diamond in the rough, but still a diamond nevertheless. The game is worth a try for anyone who's interested in expansive flight sims with an original premise. 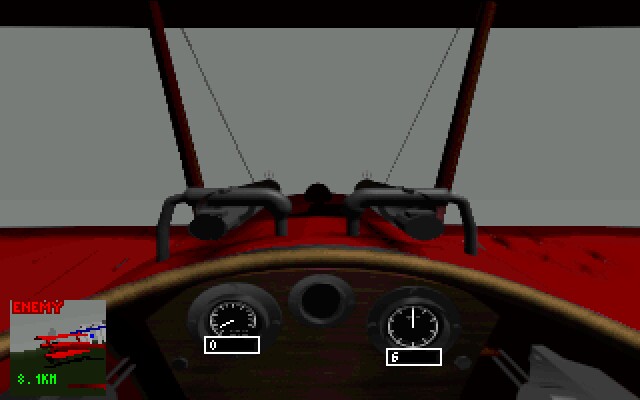 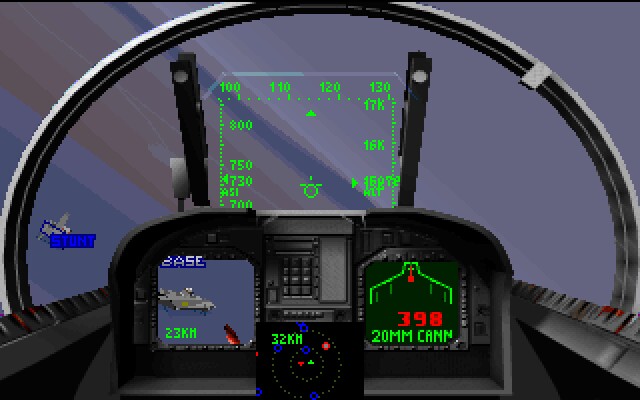