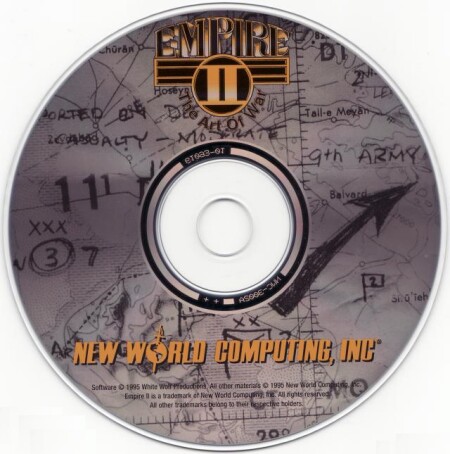 The Game
Empire II is a tactical war game that commands you be a great commander and tactician. The game contains about 30 scenarios, ranging from World War II to galley age, to palaeolithic. The scenarios are predefined encounters with fixed parameters, such as how many rounds there will be before the end of the battle is declared, what are the conditions for victory, what the weather will be like or when will each side receive reinforcements. Each scenario represents a battle and contains a map with the location for each unit marked. To win a battle you must gain points by killing the enemy's units, holding strategic places and so on depending on the scenario.

The game quite comprehensive with fifteen types of terrain such as road, desert, sea, forest, and others, and a movement modifier for each unit. There are also modifiers for attacking and defending units with long range weapons like heavy artillery. These modifiers are clearly shown on request in a matrix during the game. All of this imparts a strong sense of realism. If a scenario seems too easy or hard, you can use a modifier on your own performance from +10 to -10.

The majority of the screen is used by the map. You can call up a cascade of windows containing all the "hot spots" on the map allowing you to easily move back and forth. Map and interface control are very easy to master.

The Scenario editor allows you to build your own battlefield and troops from scrap. You can begin with a standard artillery and infantry battle or a medieval battle with crossbows and knights. You can create a heroic fantasy world with elves, wizards, gnomes, and trolls, or a futuristic assault a la Halo 3. There is a wide selection of icons grouped by style. The game allows you to set the force, terrain advantage, weakness against one unit, and other advantages for the different units. For example, you can create a submarine that can withstand deep sea waters. This has an enormous advantage over cargo ships and is aircraft proof.

Here's a sample of my own based on Desert Storm. I recreated the desert map from the actual coast of Kuwait and added missile icons for the Scuds and Patriots. All the other units and icons were already available, but maybe I'll create some heavy bomber or fighter of some sort. I also created fixed radars that have a great sighting range. The Scud missiles have enormous destruction power with a large variance (not very dependable) and almost no defense against Patriot missiles. On the other hand the Patriot missiles are only meant to destroy Scuds missiles, so they are very strong in attack against them but not in defense, and they are very weak against all the others units. Great strength provides great destruction power and a high kill level means that the missile is destroyed on its first attack.

Empire II is a very good tactical and strategic game with countless possibilities for scenario creation. The action isn't too long, and sounds and graphics are great with multi-window maps. Its very easy to use but it can become very complex on the battle field. 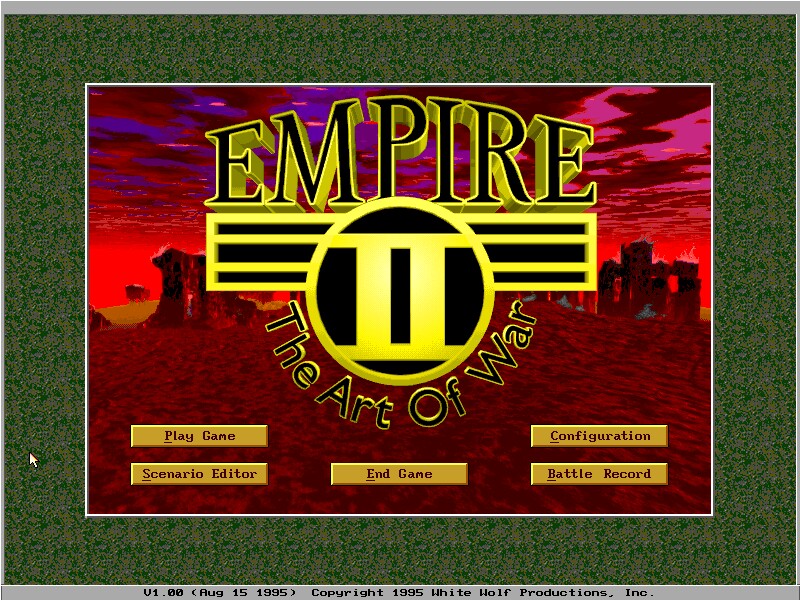 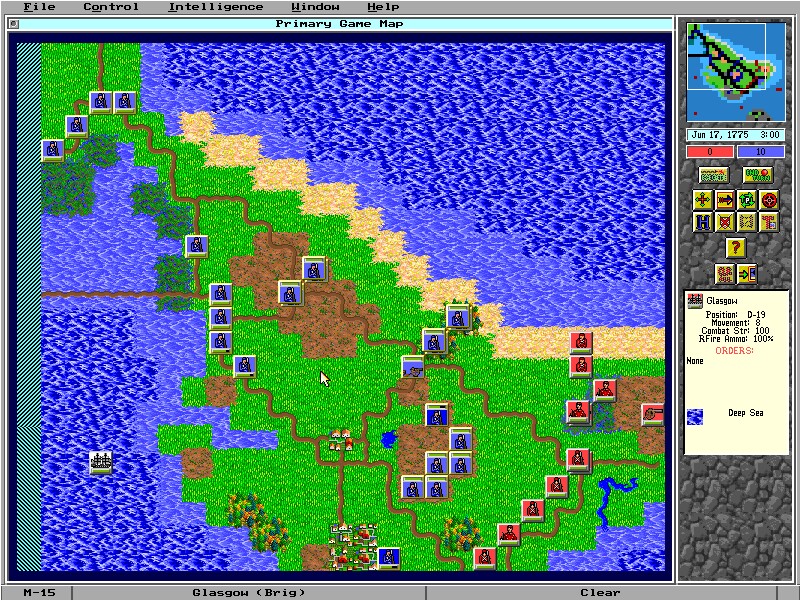 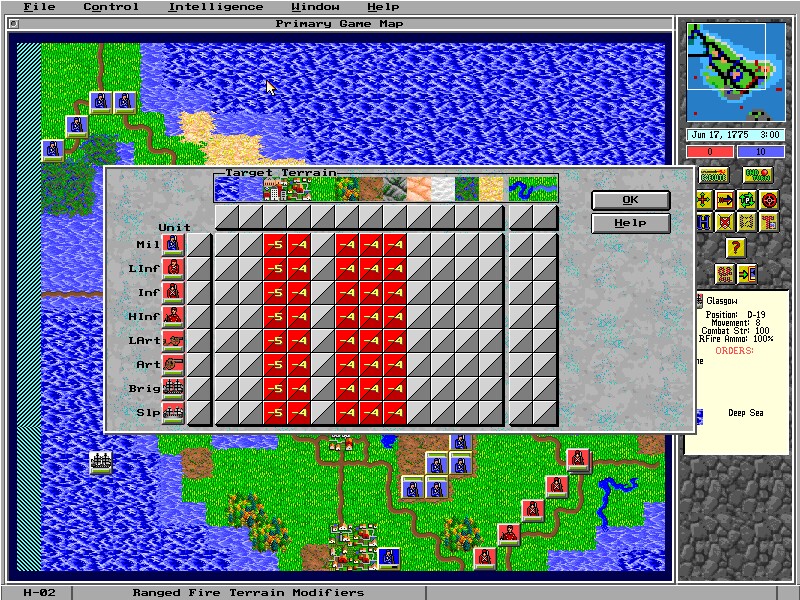