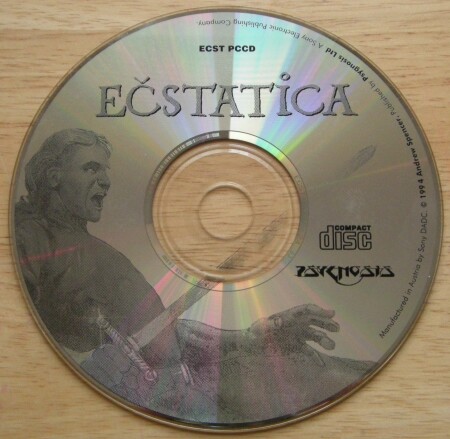 The Game
Ecstatica has all the elements of a classic horror film: A spooky town, an unsuspecting victim, surreal characters, a twisted plot and blood and gore. From the moment your character sets foot in the village of Tirich, the mayhem and mystery begins. If you're not real quick on the uptake, chances are you'll be attacked, either whipped and tortured, or bludgeoned to death within the first few minutes of the game. There is no shortage of demonic entities willing and waiting to welcome you to town in their own special way. In fact, throughout Ecstatica you'll be constantly fighting for your gaming life, terrified by what lurks around the next corner. In a horror game this is usually to be expected but in this case, you are attacked so often that simple survival becomes paramount at times to solving the mystery and watching the plot unfold. And these aren't you're normal, dime a dozen cute demons, either -- they make rude noises, take delight in stabbing, whipping and bludgeoning you as you hang helplessly upside down and joke with each other all the while.

Graphically, Ecstatica uses a technology, Ellipsoid, that was innovative at the time of the game's release. It's reminiscent of polygonal visuals but with all the sharp edges rounded off. The characters, items and landscapes are made up of connected ovals and create an unusual, at times surreal, environment. Movement in Ecstatica can be a chore at times partly due to the control system but mostly due to the fluctuating camera angles that besiege you throughout the game. It's not unusual to step into a room and suddenly have to become acclimated to four different viewpoints as you move through it. And as soon as a nasty demon challenges you (or ambushes you) to a fight (and they will, over and over), you've got your hands full not only aiming and positioning your character exactly right, but adjusting perspective as soon as he whacks you a couple of times and causes you to move out of one camera's angle into another. The movement interface relies on the use of direction keys with function keys providing additional means to control aspects such as speed and stealth.

The music and sound in Ecstatica is generally well done. There is a definite story to flesh out although getting to it takes patience and coordination as you fight or run your way through the extensive supernatural population of Tirich. The game isn't overly long and most moderately capable game players can finish it in 20-30 hours. Be advised that Ecstatica is filled with violence, torture and sadistic demons and spares little in the way of blood and gore. 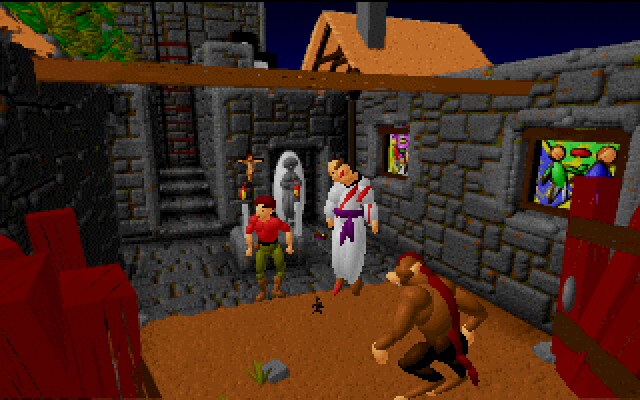 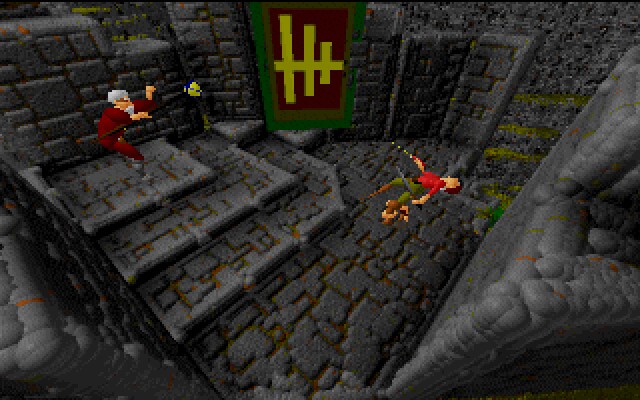