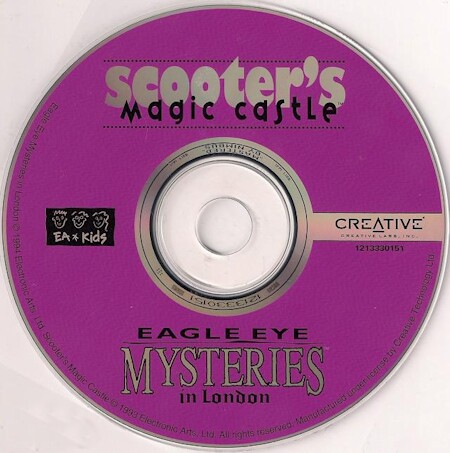 The Game
In Eagle Eye Mysteries in London, players start out by signing in and choosing a partner, either Jennifer or Jake. They can change partners at any time after their first case by quitting the game, signing in under the same name they used before and choosing a different partner. The first case players will solve is relatively easy and introduces characters who will appear in many of the following cases such as the twins' cousin Nigel, their aunt and uncle, Mr. Sneed of the British Museum and so on.

Players are also shown at each step in that first mystery how to get clues and move around on the map. Places that the players can visit appear on the map as flashing diamonds. When players have garnered all the clues from a particular place, the diamond stops flashing. Occasionally, it can flash again later on if new clues can be dug up there that weren't available earlier.

Keeping in mind that this game is for kids, all the mysteries deal with things that are stolen or lost or hoaxes and forgeries. The are no murders or violent crimes that might be unsuitable for children.

After players have collected all the clues they can, it's time to solve the case. Players review the clues they have uncovered and must construct a clear case with less than five clues. If they choose the wrong clues or need more evidence, their partner says so and they must look at the clues again before they go back to solve it.

After players have put together a case, they must also pick the guilty party or another ending to the case. If they get the clues right, they hear triumphal music and the case gets added to their case files. If not, their partner tells them where they went wrong.

With over 20 mysteries to solve, this game will keep kids entertained for a very long time. 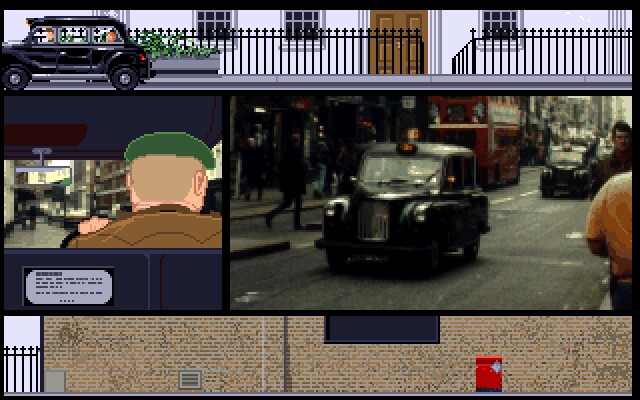 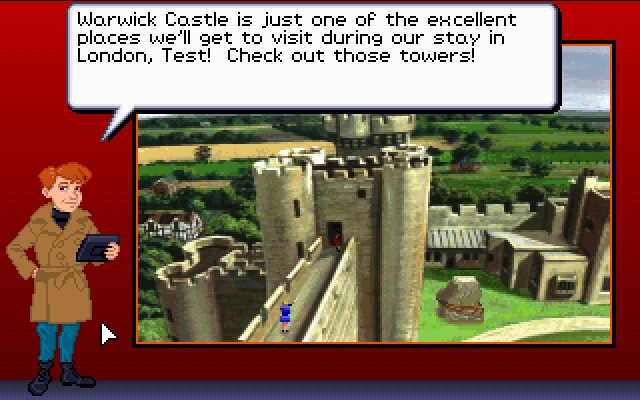