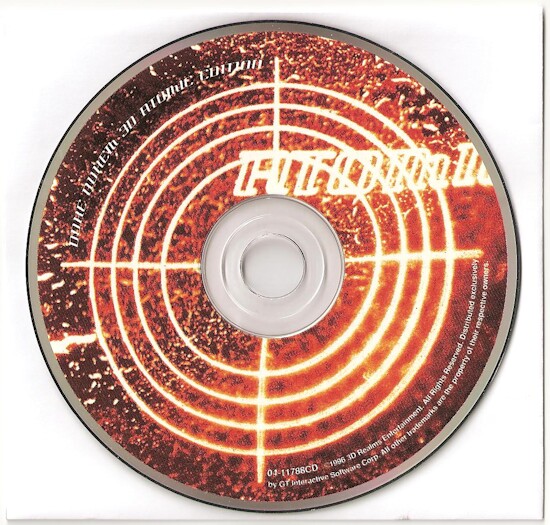 The Game
When Duke Nukem 3D released in 1996, gaming had yet to be inundated with risqué title after risqué title. Back then, Duke was the only game in town that had mothers ripping cords out of walls at the sight of the game's titular character handing a "professional dancer" a wad of ones to flaunt her "assets" at the camera.

Now that sort of activity is commonplace in a world of videogames where you can have sex with prostitutes and then ruthlessly slaughter them. Still, Duke Nukem 3D was home to plenty of solid, innovative gameplay mechanics that include being the first FPS game to deliver a jetpack and the ability to swim.

Duke Nukem 3D comes from a different time in gaming. It's from a time when developers were less concerned with ushering players through their game and instead created ways to stop them from progressing. Or at least that's the way it seems on some of the levels in DN3D.

The level design is very challenging, and sometimes players might feel concerned by their lack of progression, but that's simply the way games were back then. It was up to the player to navigate their way through the level, no matter if that meant looking for a crack under a swimsuit calendar or noticing cracks in a destructible wall. I appreciated the nostalgia and the feeling of reward when I did complete a stage. 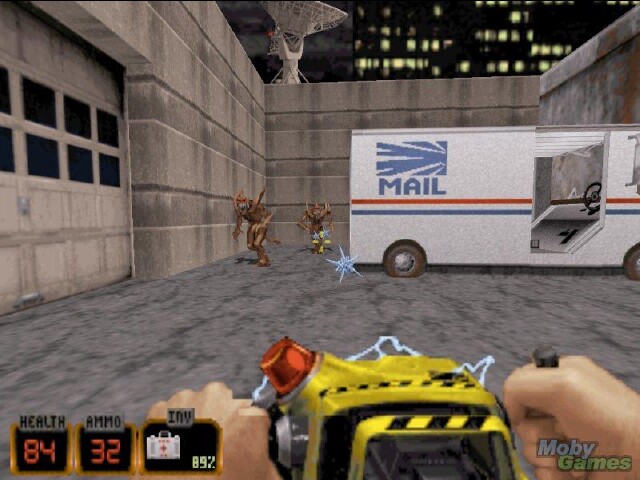 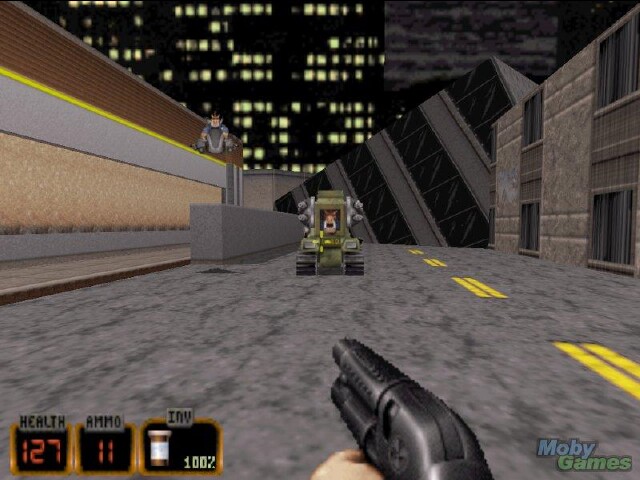 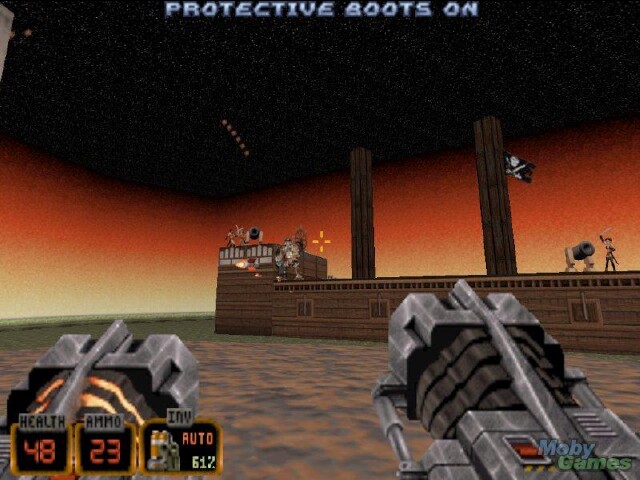