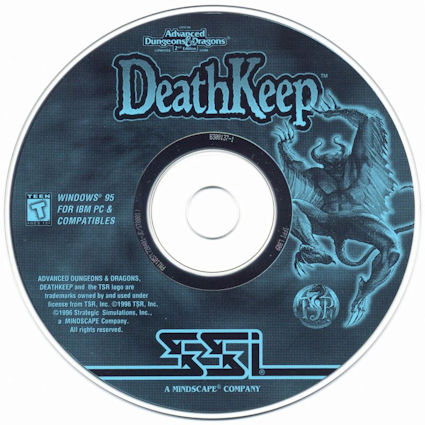 The Game
Deathkeep is a first-person perspective single-player role-playing game with a touch of medieval AD&D gameplay in a full 3D environment.

Apparently another hero is stuck in a underground cavern crawling with monsters. This time they have to defeat an evil Necromancer located somewhere in the lower levels. To get to him they have to fight through 25 dungeons (each 8 floors) filled with horrific monsters who never heard of dental care.

The Elven Mage focuses all her might in magical offense and defense. Spells may be found or learned as experience grows. Don't get too close to the enemy since a walking stick doesn't do much damage to bloodthirsty monsters!

Gameplay consists mostly of adventuring and flattening every living and non-living creature in your way. Destroying monsters allows the character to level-up and become more powerful as well as gain new spells. The dungeons are filled with traps, streams, caverns, ledges, and every possible obstacle to cause the player to lose their way in this maze of mazes. 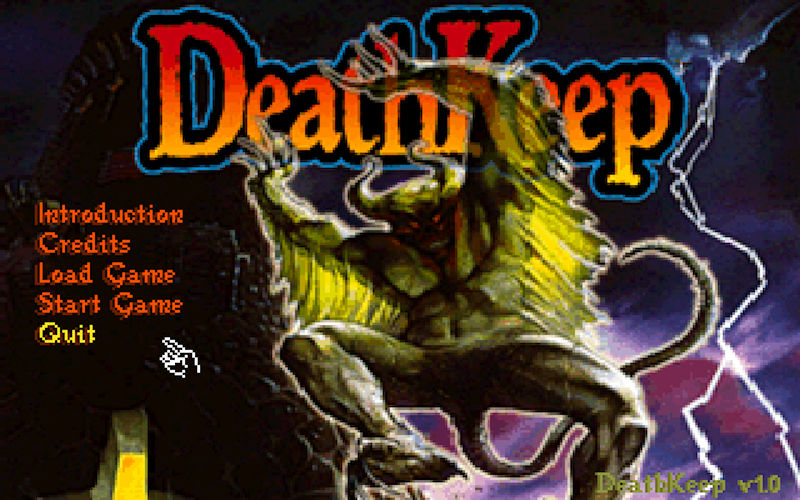 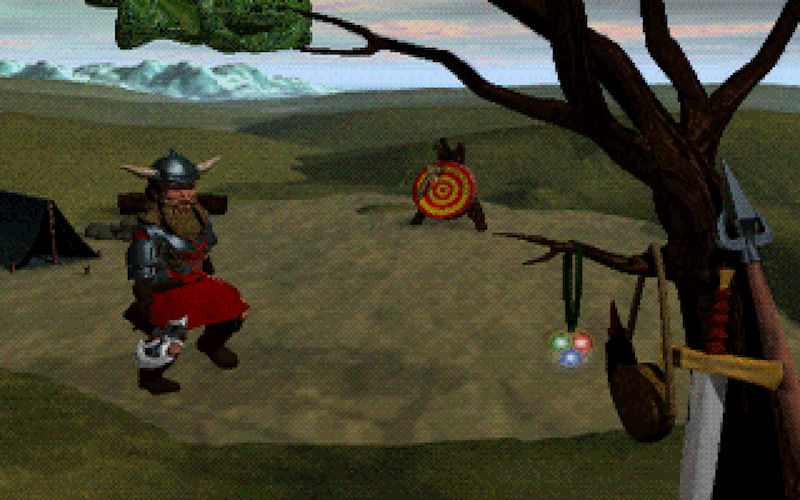