Actual Game
The Game
The premise of the game is straightforward enough: It's 2021 and you're a courier landing on top of a skyscraper/laboratory where you're supposed to deliver a package to a scientist. Once inside, you realize things have gone awry and bioweapons (of which D/Generation is the most advanced) are everywhere.

It would have been very easy to make this game a simple isometric action game where you had to blast your way through every level, but D/Generation took a different approach. The story actually evolves as you piece together what happened by talking to survivors and accessing computers. Not only that, but every screen is basically a puzzle for you to solve. Instead of going in guns blazing, you have to be clever - trigger buttons, avoid traps and other hazards, and make your way from level to level. The further you go, the trickier the game becomes.

Luckily, you can save between levels. You only get a limited number of lives, though, and if you die, you have to restart the room. If you lose all your lives, you return to the start of the level/floor. Trust me, this will happen a lot: the game gets very tricky later on and some rooms will take a lot of tries to get right.

In the end, this is a very solid puzzle/action game which has sadly been overshadowed by its more popular colleagues of the time. Don't let that stop you, though: this game is really worth giving a go. I discovered it as part of a Mindscape collection some 12 years ago and was surprised to find this little gem. So who knows; it may surprise you as well.

The only real criticism of D/Generation is that it seems a bit short. Then again, that might be because after playing non-stop to the game's conclusion, I was ready for ten more levels. And there aren't many compliments better than that. 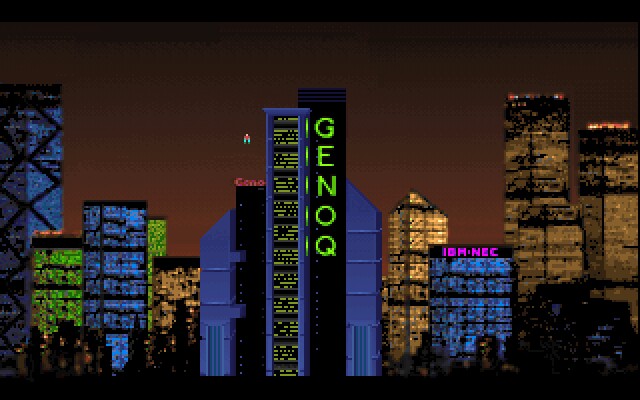 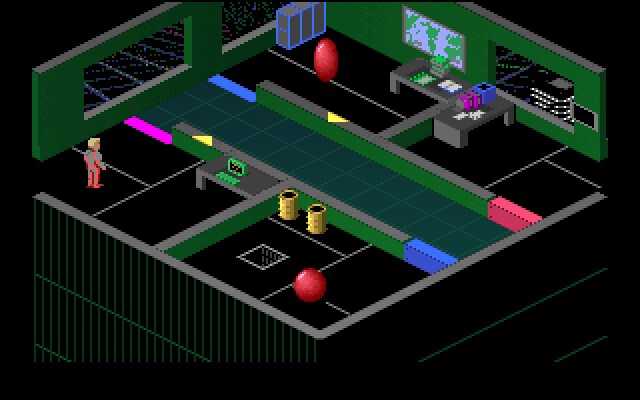 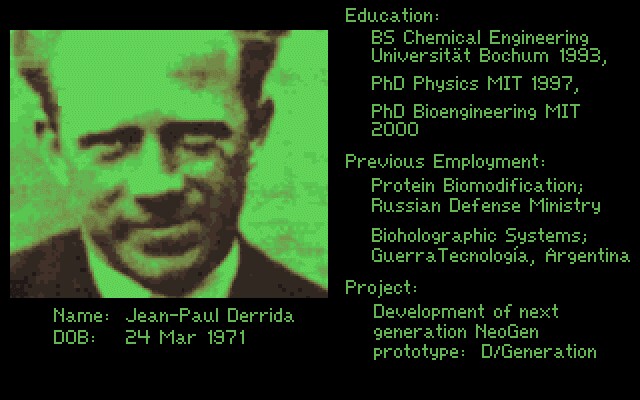