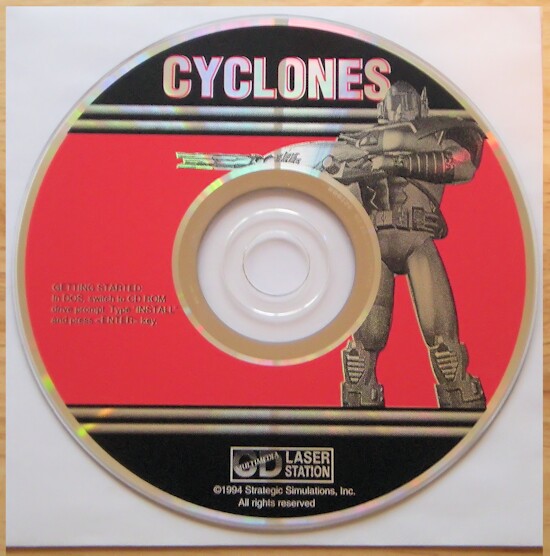 Actual Game
The Game
CyClones is a little lost gem from Raven soft, a title released in parallel with Heretic (by Raven/Id) but which due to it's lower profile release never got it's well deserved credit for being a seriously ahead of it's time game in terms of gameplay mechanics and design.

Basically CyClones is your standard fps cloned from Doom's success, casting you as the proverbial one-man-army that must foil an alien invasion. However a number of features set it apart from the rest of the competition that make it a playable game even to this day. As I said earlier this game was very ahead of it's time, and that's mainly because it included mouse-looking! That's right! While everyone else was still playing with keyboards, Raven recognized the potential behind the mouse/keyboard combo, and while it doesn't handle exactly as today's wasd/mouselook control scheme (the camera isn't centered on the mouse pointer and instead it moves freely around the screen) it is just as effective and made the rest of the games at the time feel dodgy and poorly-controlled.

And to ease gamers into this new way of killing aliens, the folks at Raven included another first for an fps: a tutorial level! Add to that an inventory-based power-up system (years before games like Strife came on the market), 3D maps, optional missions (that include the earliest sneak-mission in an fps that I know of, in which you must avoid killing enemies as an objective) and a Doom-class graphics engine with exceptionally cool art that separated it from the rest of the cartoony shooters of it's day and you have a true action masterpiece of it's day with plenty of non-stop alien blasting fun. 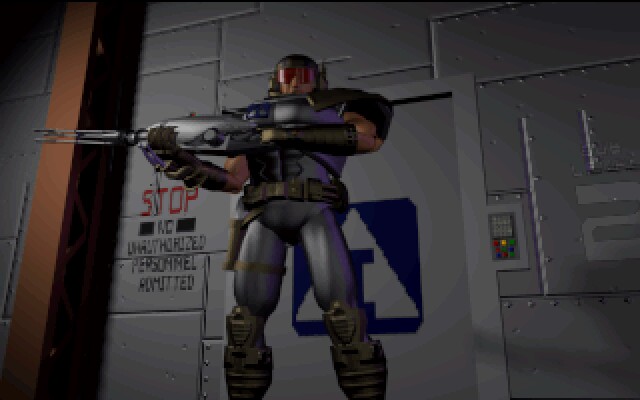 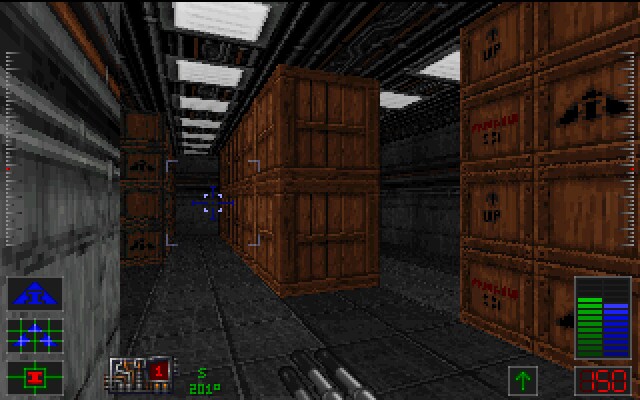