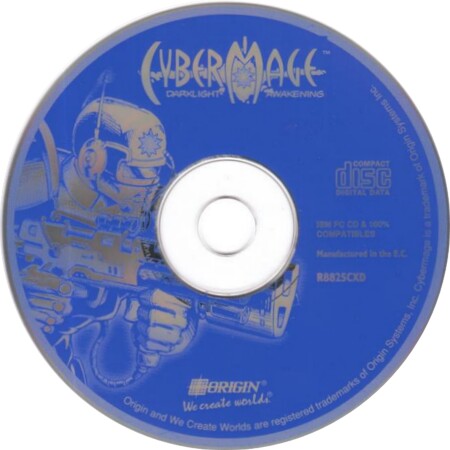 
Cybermage, released in 1995, expands greatly on the then-popular Doom model. The three dimensional world lets you crouch, as well as look up and down, skills that will enable you to find cleverly hidden items and give you proper perspective as you make perilous leaps across dangerously high platforms. Like Doom, CyberMage also pits you against hordes of enemies who come from every direction, but power-ups and new weapons are harder to come by than in most 3D games of the time, requiring you to think strategically and use both your conventional and magical weapons sparingly. Restocking can be tricky, as you must find standard ammunition to reload your conventional armament, and rest occasionally to replenish the drain of your magical weapons on your superpower.

On-screen readouts keep you abreast of your ammo supplies, health, magical power, and armor strength. You'll often find that there's too much information on the screen at once, but you can toggle through different views so that only the most important gauges are left on the screen.

CyberMage's two most notable improvements over most Doom clones are its ability to enter and operate vehicles, and the development of story through other characters' digitized speech. The vehicle modes are very simple, and the game designers wisely keep the action moving by not introducing a complicated set of keys for vehicle operation. Key characters in each level approach you and give you information or orders that advance the plot. The result is surprisingly realistic for a 90s vintage game.

In short, CyberMage remains a triumphant example of successfully applied creativity in an existing game genre. 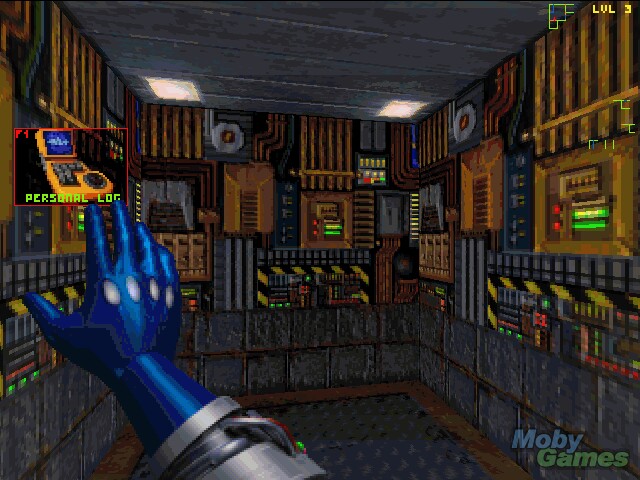 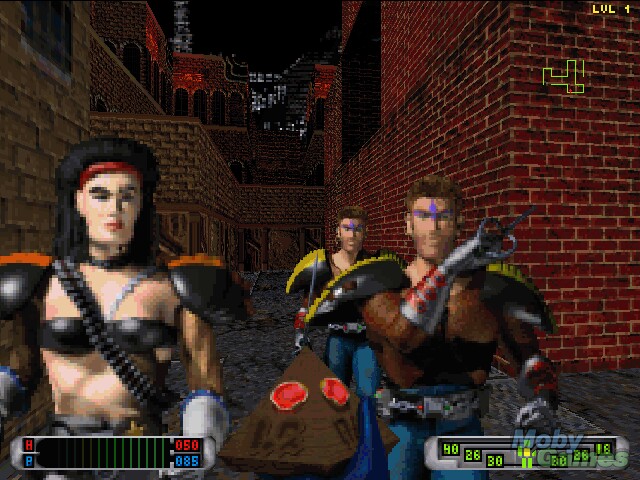