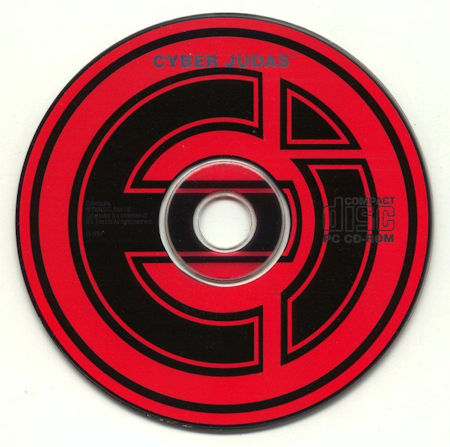 The Game
Like its predecessor, Cyber Judas is a game in which you have become the President of the United States. You have all the powers of the President, and most importantly, a number of powers that have always been kept hidden from the knowledge of the American public. As President, you have access to all strategic information over the globe; including all military and diplomatic information available and information concerning foreign aid and current popularity of the United States.

Your task, although seemingly trivial, is the same for all presidents and heads of state: To be re-elected. It may seem very easy at first, but can become increasingly difficult. To win re-election, you must keep your popularity level high, use your influence to keep some kind of world order, and if required, to pull some sort of nasty tricks against your opposition, be able to avoid the bad publicity they can generate. Alienating one specific ethnic group, or religious sect would definitely be a bad move in this game!

To help you in this colossal task, your Cabinet (advisors) provide you with abundant information about current world and domestic events. These advisors will be your greatest help throughout the game, but you must be extremely careful with who you trust, for one of them is a Judas, or "CyberJudas". He (or she) will use the global network against you as you move money, aid, weapons or influence to create chaos and point blame directly to you and your office.

You have a number of advisors in your cabinet to help you. First, your White House Chief of Staff, who provides you information on your popularity throughout the world. Next, you have a National Security Advisor, a Secretary of State, Secretary of Defense, an Economic Advisor, and the Director of the CIA. Also helping your through the game while performing your duties as President, is the computer program TRACE. Trace will give you important, although incomplete information on countries being effected by or likely the next targets of your Judas. This information can be beneficial in helping you prevent a chaotic situation, but if you happen to be wrong, watch out! Your popularity will drop. If you think you know who the Judas is, avoid listening to his advice; create a clandestine smear campaign against him in the press if you can, and then lead him into a trap by following his advice in an action you know won't work, then nail him to the wall!

The game can be a very difficult one to play. It isn't that the rules are very complicate, or that it is so hard to win, but that you have to keep track of so much information at a single time that you are bound to let something slip by you. Being the President of the United States, and the influence and power that comes with it isn't an easy thing to manage, and the game does a good job of simulating this. Of course there is help available, but you can't completely trust your advisors until you know who the Judas is so a climate of suspicion is installed early in the game.

Messages from the TRACE program are not always very clear either (and what would be the fun if they were?) and you can feel a bit lost when so much information from so many "unreliable" sources comes to you, that you might not know exactly what to do. And if you can't find your "target" it seems more and more puzzling, but once you're on the right track, it becomes more and more clear what to do.

With such a complex game, the interface had to be very user friendly and it is. The graphics are excellent, and include some animation. The display of information to you as the President is well presented and moving between different parts of the game is smoothly implemented. Information about target countries is presented as part of a 3D graphic, and with a simple mouse click on the graphic you get what you need. 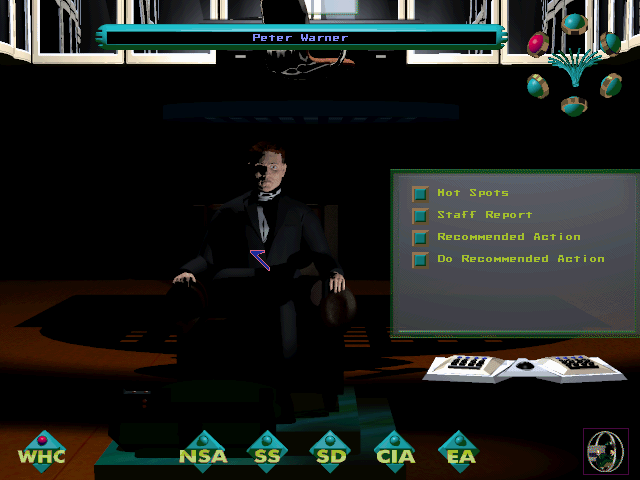 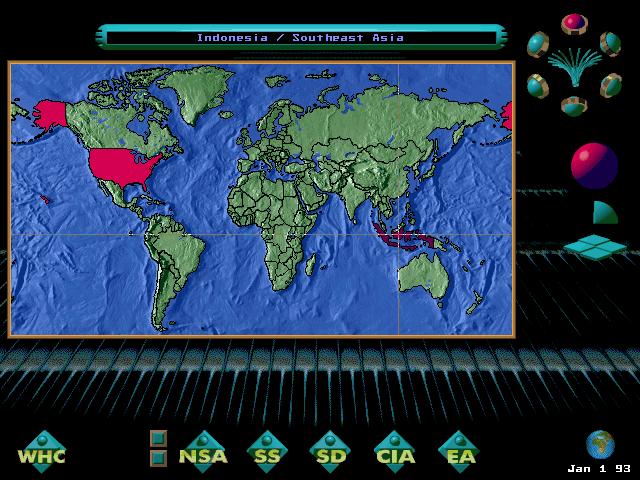 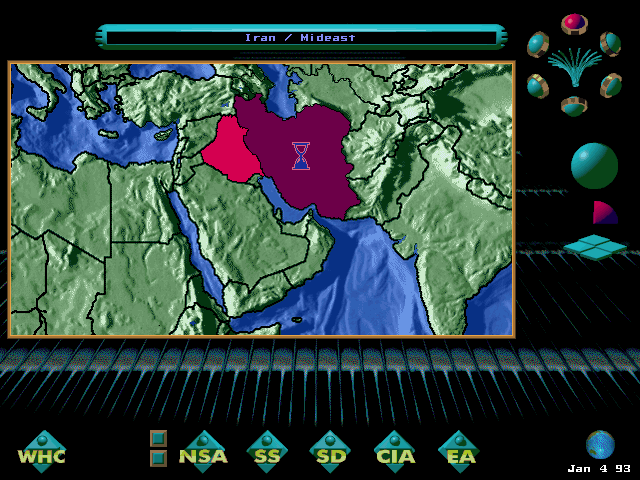