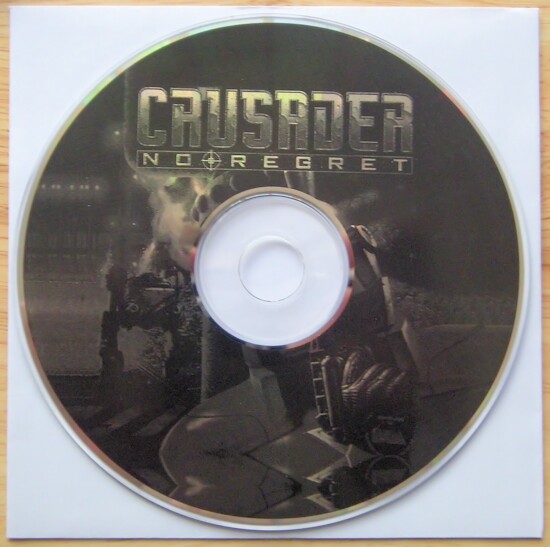 
Even today Crusader: No Regret is a game that is at once gorgeous and gruesome in its execution and attention to detail. The game's sci-fi storyline picks up where the original left off: Having destroyed The World Economic Consortium (W.E.C.)'s Vigilance Platform, you, the Silencer, wind up aboard a salvage ship en route to the W.E.C.'s moon-based Lunar Mining Cartel. Once again, it's time for some serious breaking, entering, and assassinating. While some of the original's 15 levels meandered on perhaps a bit too long, No Regret cuts the game down to 10 levels that are more complex and challenging to work your way though.

Everything that was good about the first game is great in the second. Crusader: No Regret's top-down, three-quarter perspective graphics run smoother than before, particularly when things blow up. Like real flames, No Regret's explosions flare bright and change color, then eventually fade - without distorting or slowing down whatever other animations are happening on the screen at the same time. As the returned Silencer, you move more convincingly - especially while running, which in the original sometimes felt jerky. Your weapons arsenal has been improved, with several new, highly evolved firearms and explosives to put to no-good use. Two notable additions are the "Crystalizer," which freezes your unlucky target into an ice statue that, when hit with a bullet, bursts into a hundred twinkling, resonating bits; and the "Broiler," whose microwave pulse liquefies the flesh of any hapless souls it encounters. Talk about agonizing deaths. Victims caught aflame take their last failing breaths and flailing steps with arms a-wheeling, windpipes uttering hoarsely their unrestrained agony. At the time, Crusader: No Regret's savage last hurrahs were the most horrific and drawn-out demises ever to unfold on a computer screen.

All of this morbid attention to detail would be merely gratuitous if the game lacked its own redeeming value - and values, for as the Silencer, it is your job to overthrow a government bent on controlling and exploiting its underclass. Clever plot twists advance the game forward like a suspense film. For instance, one level finds you hacking into a not-so-secure computer to upload a virulent code that brings down the level's security system. Video cut scenes play between levels to update you on what the other side thinks of, and is doing to contend with, your revolutionary ways. Settings range from the heavily guarded and staffed laboratories and staging areas that made up so much of the first game, to new, sumptuously appointed executive suites occupied by unarmed business-suited men and women who, the moment you storm in on them, throw up their hands and cry "Don't shoot." As the Silencer, your hardest rule is take no prisoners, and these personnel, like their protectors, must be eliminated - quickly, decisively, and, most important of all, before they can alert others to your arrival.

In the end, what makes Crusader: No Regret a winning a game is its ability to utterly move you out of your own headspace and into the Silencer's. For the few hours a day that you let yourself escape into it, your vocation as the Silencer becomes a high-minded obsession, a fervent crusade, a battle of wits and reflexes that takes an ample measure of control to not only command, but also to walk away from, back into your own life, with no regret. 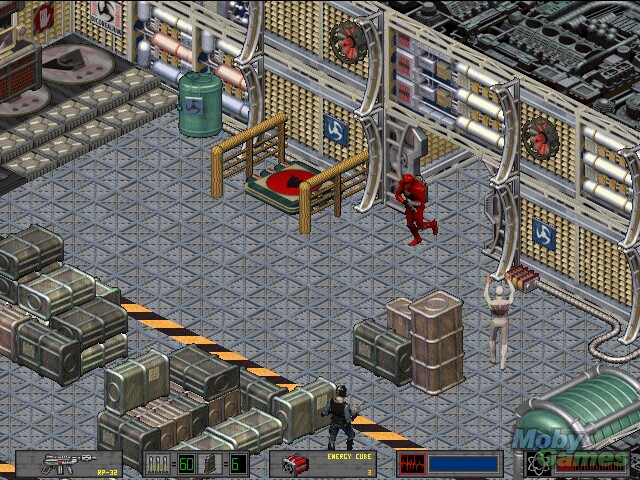